The Twelfth Doctor Will Regenerate This Christmas 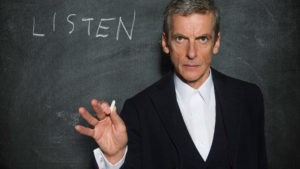 As heard on BBC 2 Radio in an interview with Peter Capaldi by Jo Whiley, it has been reported that Season 10 will be his last run as the Twelfth Doctor. He will be leaving at the end of the season, leaving room to go on to other acting roles. As the song “Nothing But Love”played after the announcement, I could only think how apt that song title was for what I was thinking. “I got nothing but love,” the line goes, and that is exactly what Peter Capaldi has. He gave so much to this wonderful incarnation of the Doctor, and it is sad to hear that he will be leaving the show. I, also have nothing but love to give to this magnificent actor, amazing human being, and just overall, my Superhero. 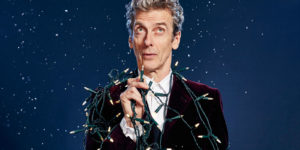 He will be regenerating in the next Christmas Special, paving the way for the Thirteenth Doctor. Why has it become tradition now for the Doctor to regenerate on Christmas? Christmas is for joy, is it not?

It is understandable why he is departing from the show, he is an actor, and he would like to move on to other things. We must respect his choice as a person, an actor, and not give any negative comments towards this decision. Instead, let us thank him for the role he has played these few years, and remember what he has added to the Doctor Who Universe. Let us take the lessons his Doctor has taught us in the show, and apply them to life. Be kind to each other. Be there for others. Have fun with your life.

Be the Doctor. Let Twelve’s legacy live on. 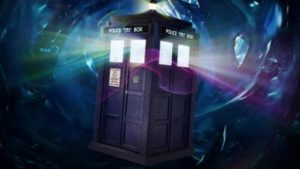 But, he’s not gone yet. We still have Season 10 to look forward to. And, while he said he would be leaving, he didn’t say he was retiring the character, so who’s to say Twelve won’t return in the future?

As of this announcement, many fans such as myself, are sad to hear this, but what do you think? Please, leave your thoughts about this news in the comments below.

As a closing, let me just say, Peter Capaldi, you have done an amazing job bring the Twelfth Doctor to life, and I look forward to what’s to come in Season 10, which, might I add, begins on April 15th.

BBC Doctor Who peter capaldi
Add your voice!Join the conversation on Discord...
Join Our Discord