Guardians of the Galaxy Vol. 2 is right around the corner and the excitement is real, however in our not so distant future we look forward to another addition to the Marvel Cinematic Universe’s Phase Three and “the end of all things”, Thor: Ragnarok. Thanks to the Doctor Strange Digital HD release that dropped today, we have been gifted with some incredible concept art for the upcoming Thor: Ragnarok featuring some new looks at Hulk, Thor, and of course the Queen of Hel herself, Hela. 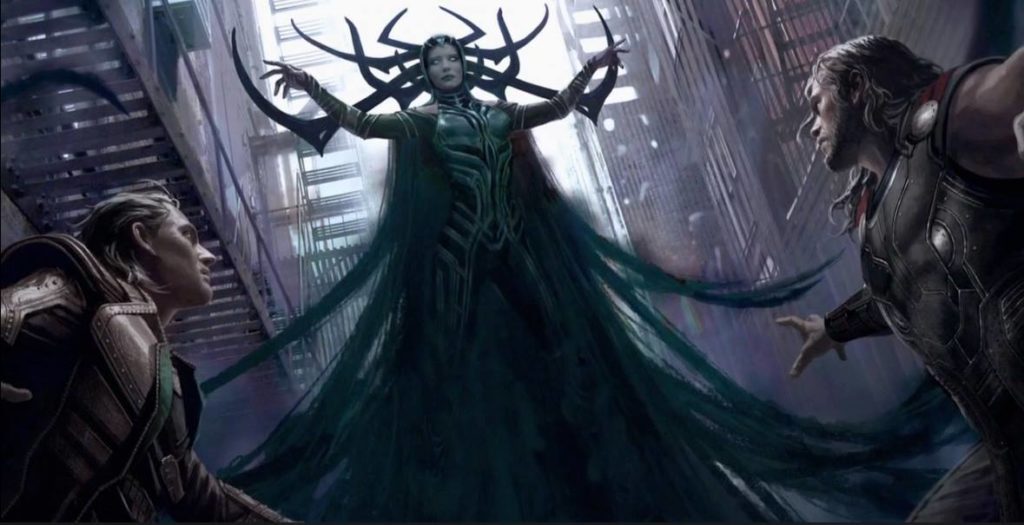 Following the debut of the Hulk armor, straight from the pages of Planet Hulk, at San Diego Comic-Con 2016, we are treated to some behind the scenes looks of the animation for Hulk as he wields a massive hammer and ax, gladiator style. 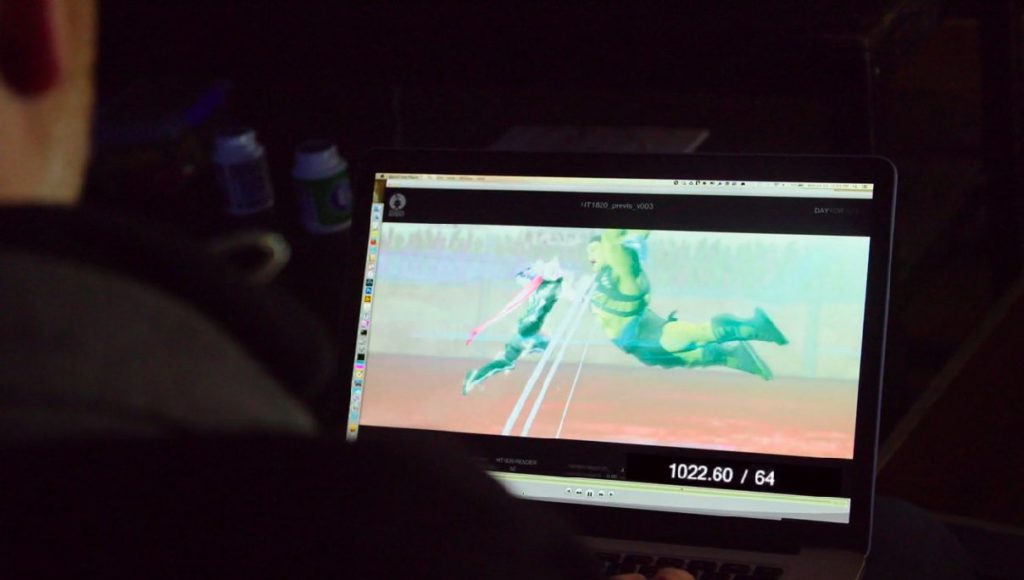 We also get a slew of set photos featuring Thor in Hel, or so it seems, summoning lightning with Mjolnir as well as a look at a couple new creature characters.

Have you seen this:
Black Mask Joins Batwoman Season 2 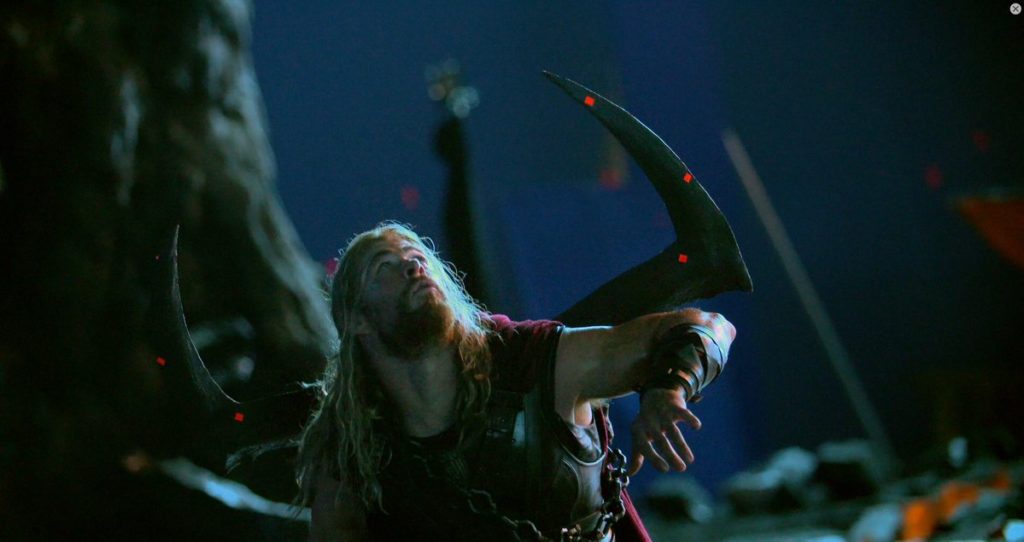 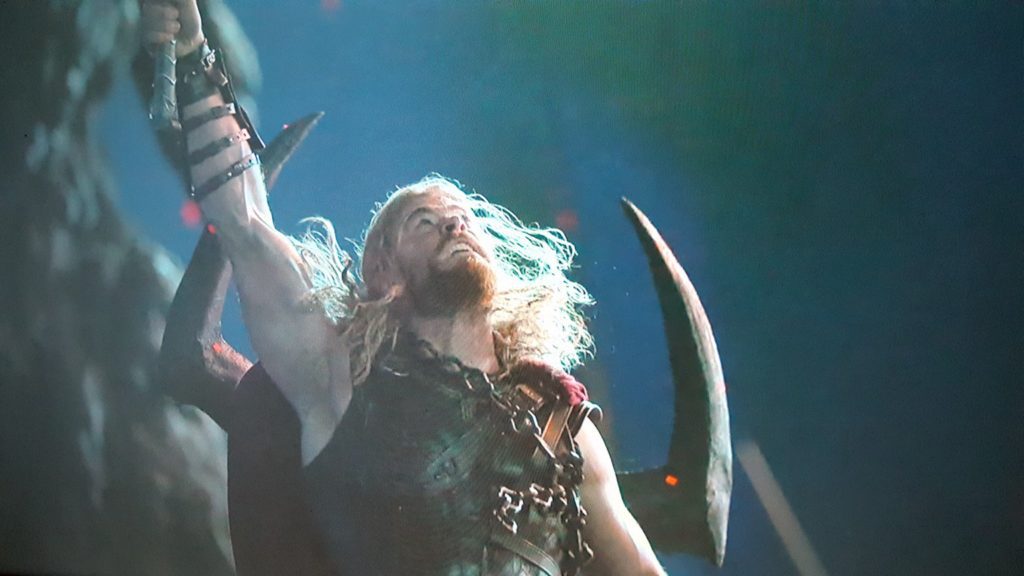 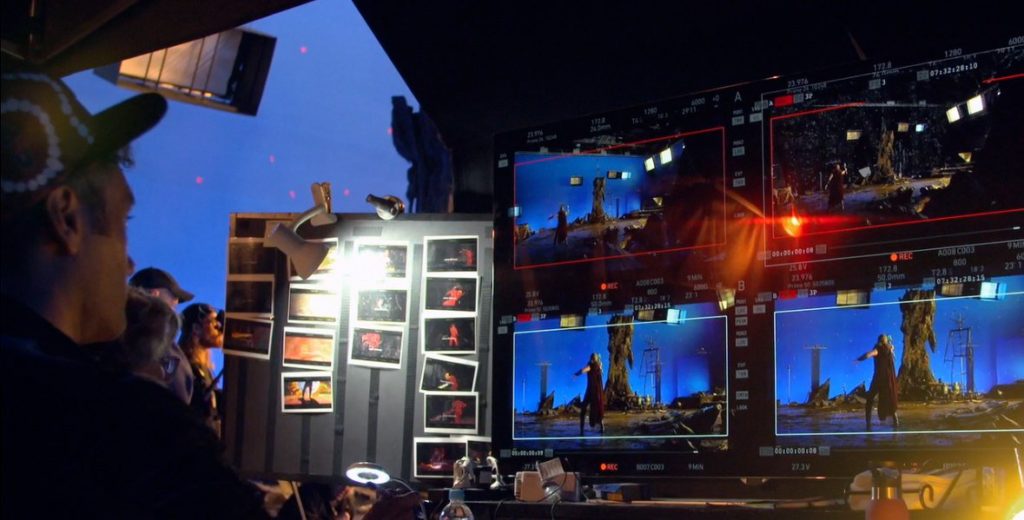 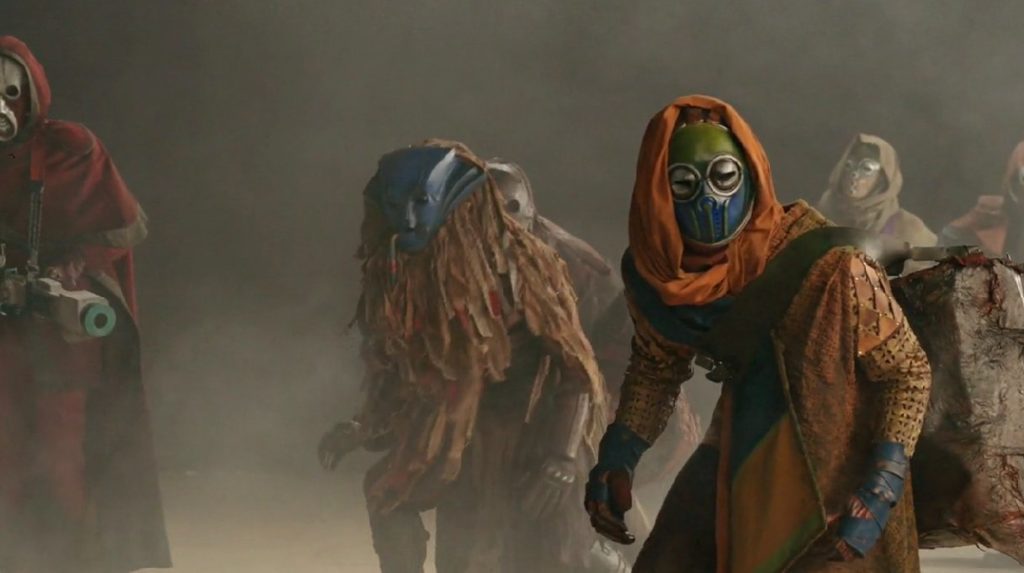 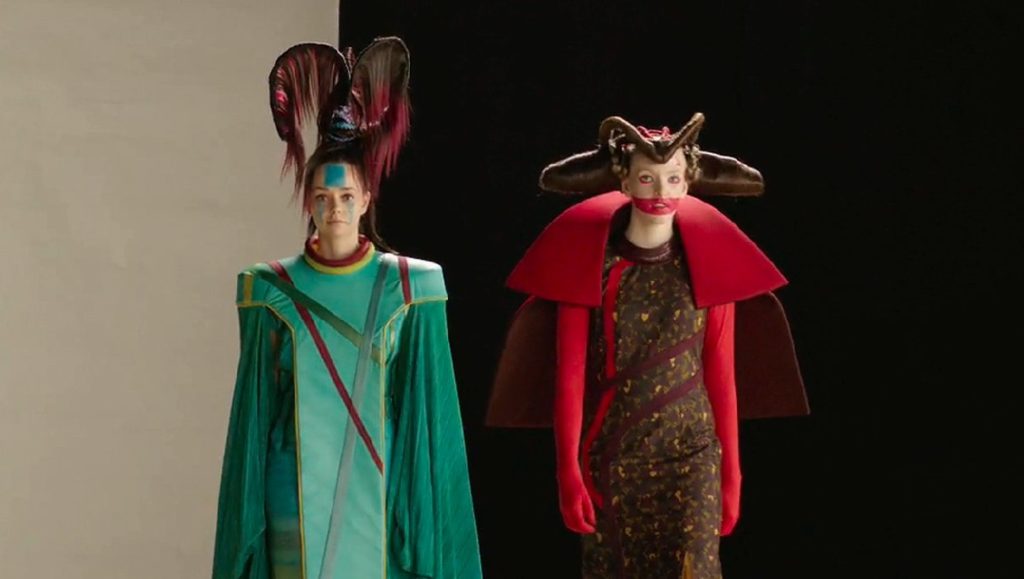 Thor: Ragnarok is set to hit theaters November 3rd, 2017 and with Thanos looming on the horizon, I am excited to see what “the end of all things” will bring.