Today in depression, the now not-so-together Titans attempt to find some sense of inner calm whilst the storm of melodramatic writing goes on around them. Gar seeks out a Conner on the run, Cadmus nipping at their heels. Rachel finds a new friend and potentially a new extracurricular activity. Dick learns that merely being sad is not enough to learn the Folsom Prison Blues. And Donna is… there. (Hey, it’s better than the conspicuous lack of being there granted to the other half of the cast!) If you can’t tell by my tone, I found this episode rather… unimpressive.

This most recent episode showcases many of the show’s worst qualities The compelling family dynamics are swapped out for dull, droning bleakness. Some of the show’s most interesting relationships are completely separated in favor of having everyone go on side-quests. The show seems somewhat confused as to who is supposed to be the antagonist. Kory continues to be ignored, despite her being one of the show’s most beloved characters and her lack of screen time being one of the biggest criticisms of the last season. Hank and Dawn are also gone, which is admittedly a point in the episode’s favor. 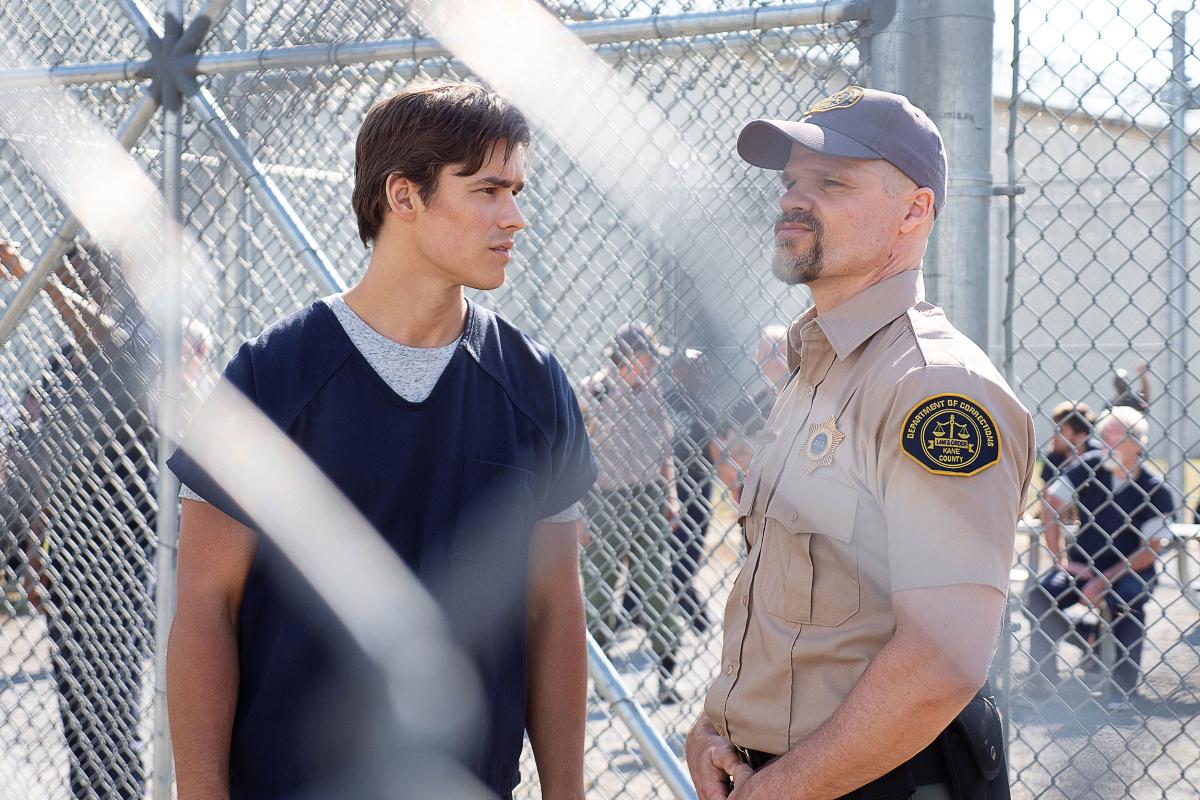 That’s not to say that this week’s latest exercise in willfully ignoring the wishes of fans is entirely without merit. There is, indeed, a hint of a brighter (and hopefully less blue) future beneath the darkness. It seems the show is finally ready to transition Dick into the long awaited Nightwing! But, in the end, this episode largely seems more concerned with self indulgence than it does in meaningful writing, and even the best parts are more set up for something interesting maybe happening in the future than any real substance in and of itself.