Titans is continuing to show why it’s one of DC’s better current television shows.

While the first few episodes were busy with the setup and sometimes stuck in motion, the latest episodes continue to pave the grounds for loveable characters that could very well lead to an outstanding Season 2.

But the latest episode “Bruce Wayne,” may have just put to rest one of the biggest question marks; a question mark that many thought would be the lingering issue of the season. 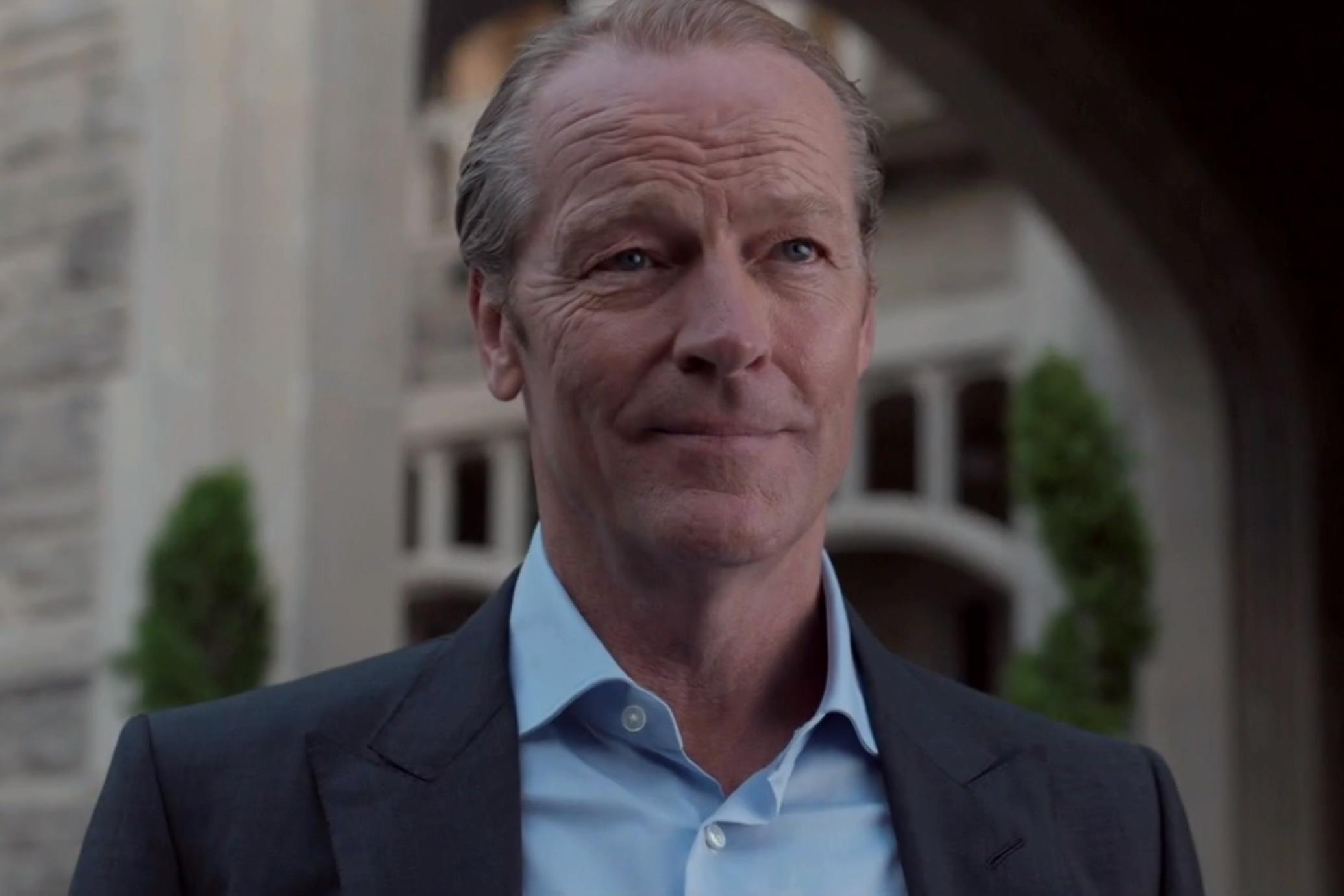 Maybe Sir Jorah wasn’t such a miscast after all.

*Some spoilers from the previous episode*

Pretty much everyone will agree that Titans has found it’s footing and continues to crank out quality TV episodes for DC. The characters are amazing, the costumes are top notch and the action is up there with some of the best scenes on television. However, many viewed the casting of Iain Glen as Bruce Wayne to be Season 2’s lone misfire.​

Many thought that the actor was simply too old to play the role of Bruce Wayne or that he just didn’t fit the part. Many we’re still concerned after seeing his portrayal of Bruce Wayne in the first few episodes.

Fortunately, Glen has started putting together a great performance of his own and has embraced the role of an older Bruce Wayne. He only needed more screen time, because early on, he was just a glorified cameo. Here, he is a critical part of the story. You buy him as a seasoned Bruce Wayne, part of us really wants to see him in the batsuit.​

Honestly, making Iain Glen a believable Bruce Wayne is the biggest triumph of this episode.

Past events have consequences.

In the last episode, Jason Todd was falling from a building to his most certain demise. That wasn’t until Superboy came in to save the day. All is well and good right?

Not really because Jason Todd just had a near-death experience. The psychological trauma of that event pokes its ugly head out front and center. This is what we call “relatable characters.” Any normal person who falls over 25 stories only to miraculously survive would have post-traumatic stress. If these types of plot points are handled poorly can come off as melodramatic, however if handled properly, they can add relatibility and deep emotion to lovable characters.

Fortunately, this is the latter and audiences understand where Jason is coming from because he has changed, both as a person and a hero. It’s going to be interesting to see how this comes into play as the season progresses.

Dick Grayson has some choices to make.

Of all the characters in Season 2, the one who has seen the most change each episode is Dick Grayson.

It was stated by Wonder Girl that Deathstroke was the reason the Titans disbanded in the first place. However, this is where the story gets really interesting because it’s made very clear that Dick is hiding something. He spent the majority of Season 1 and part of Season 2 running away from his problems, destroying the Robin suit and seemingly attempting to sacrifice himself for his mistakes. However, Dick can’t take the easy way out and he has to own up to his wrong-doings.

This episode is full of plot twists and revelations that will make audiences go “oh crap!” Dick Grayson’s image and leadership are about to be tested and it’s the questions with unknown answers that really makes this episode stand out. What’s going to happen to Titans 2.0? Will Dick lose his friends because of his mistakes? Ultimately, what decision is he going to make?

We have no idea and that’s what makes this show so good.

Episode 7 – “Bruce Wayne” is an episode that is light on the action and focuses more on character details and plot progression.

This is the episode that starts to dig into the meat of the plot and the core conflict of the Titans. Friendships and alliances are going to be tested and what happens next may leave some characters changed forever. This is how you do a setup episode. Progressing the plot while revealing new and interesting plot developments and storylines. Unlike Episodes 2, 3 and 4 which kept audiences running in circles.

Buckle up because things are about to get crazy.