Doctor Strange has been released in DIGITAL HD today and with that has come numerous glimpses into the much anticipated Phase Three for the Marvel Cinematic Universe described by Kevin Feige himself as “the culmination of the entire Marvel Universe so far”.

Marvel has released some impressive concept art for their upcoming films that show the scope of the world that they are building with the fictional country of Wakanda for the Black Panther film. 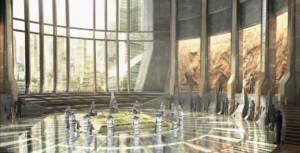 From the throne room to the streets of the city, there is a grand sense of scale to this world and the production. 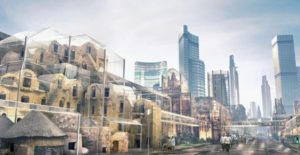 There is a sense of blending the classic aesthetic of an African Village with the technological advancements that the country of Wakanda is known for. 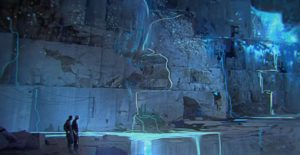 Hopefully, we will be able to see these scenes fully rendered and get a glimpse of the fabled Vibranium mines that have brought peace and prosperity to the country.

Black Panther is currently filming and due to be released February 16, 2018.