Today, The Tracking Board announced that Undateable showrunner Adam Sztykiel has been hired to pen the script for Dwayne Johnson’s Black Adam. This comes off last weeks announcement that Zachary Levi will be playing Shazam in his own film. The two are both at odds with each other in the comics. However, earlier this year it was revealed that both would be getting their own movie before meeting in a future film. 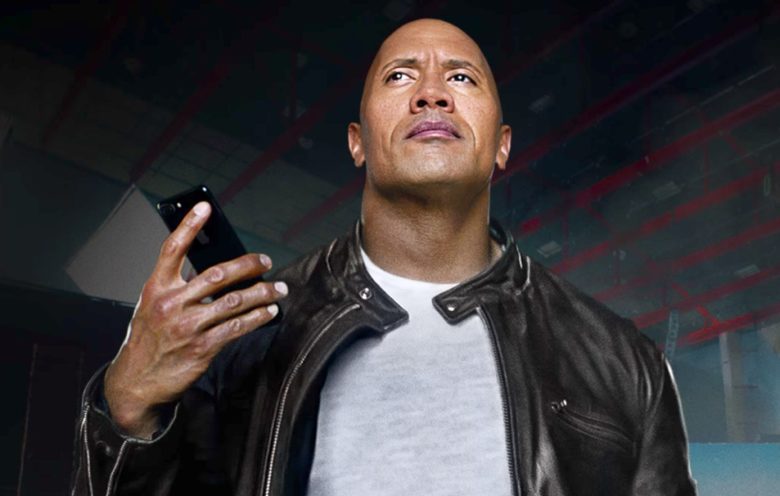 As previously reported Dwayne Johnson has been trying to get this film off the ground for almost 10 years with New Line and Warner Brothers. Johnson brought Hiram Garcia of Seven Bucks Productions to produce as well as Beau Flynn of the Flynn Picture Company. No director has been announced.

black adam
Are you an Insider?News, reviews, & updates are just the beginning.