Every studio, it seems, is making announcements about its slate of upcoming movies going into the next two years. Universal is no exception.

Yesterday, the studio announced that a big screen version of the hit Broadway musical Wicked would finally hit the big screen. The musical, based on the novel by Gregory Maguire tells the story of the early days of Elphaba and Glinda, the Good Witch in L. Frank Baum’s land of Oz. With the movie having a release date of December 20, 2019, there is concern that there has been no casting news for the high-profile production. 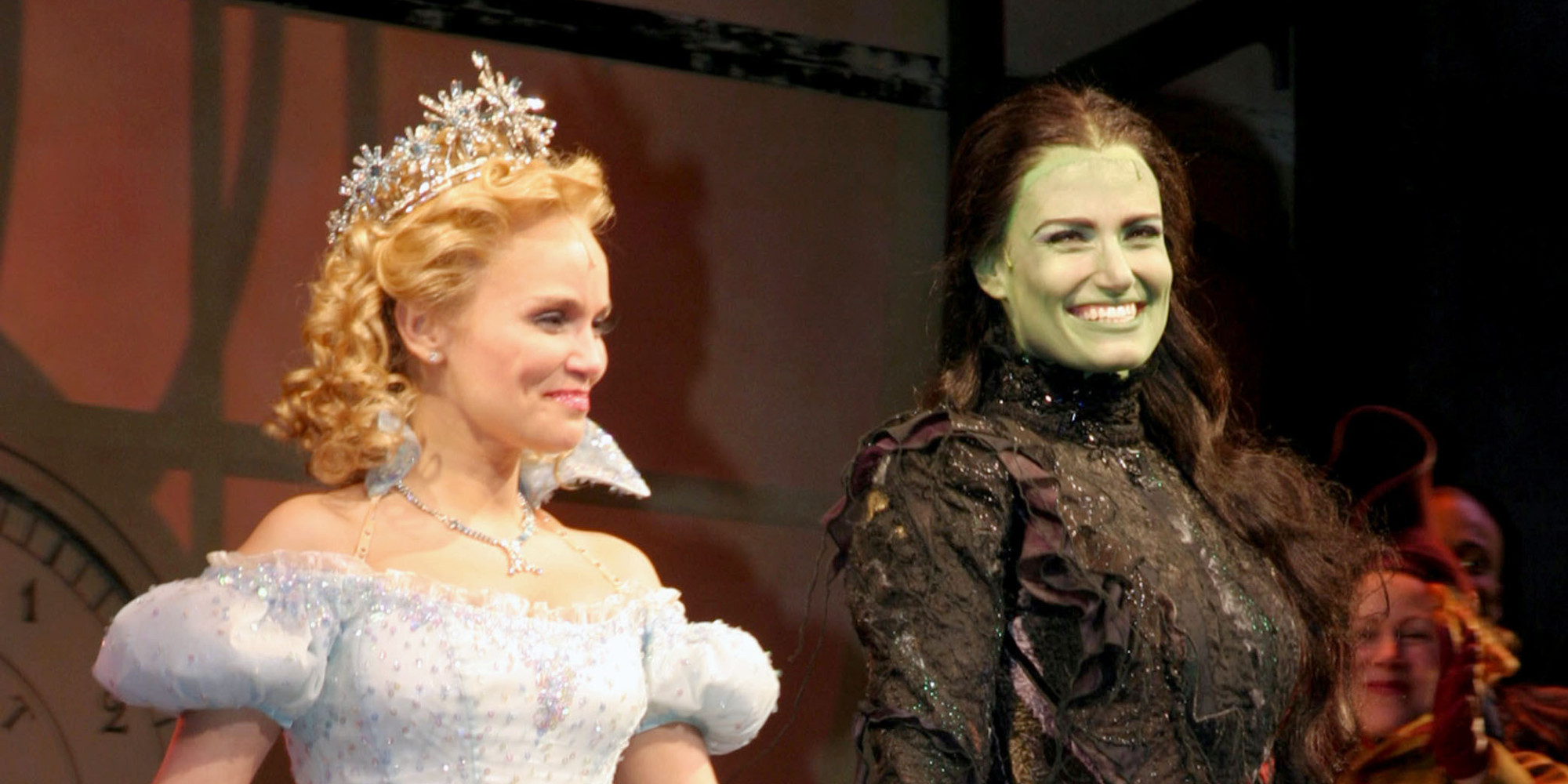 It’s been thirteen years since the original production took Broadway by storm and propelled the careers of the shows leads Idina Menzel (Frozen) and Kristen Chenoweth (American Gods) to stardom.  Both stars were nominated for Tony’s in 2004, with Menzel taking the prize for her portrayal of Elphaba, The Wicked Witch of the West. With the announcement of a big screen version of the characters that the two actors originated comes speculation on whether or not they would be involved.

The move would not be unprecedented. Menzel was one of the original Broadway cast of the Jonathan Larson production of Rent in 1996. She would go on to reprise the role she originated on Broadway in the 2005 film version of the musical 9 year later. Billy Elliot and The Crown director Stephen Daldry is slated to direct the feature. Is he considering having the actors reprise their roles? Or is he considering new faces to step into those roles? With the announcement of a release date, casting news should be coming soon. 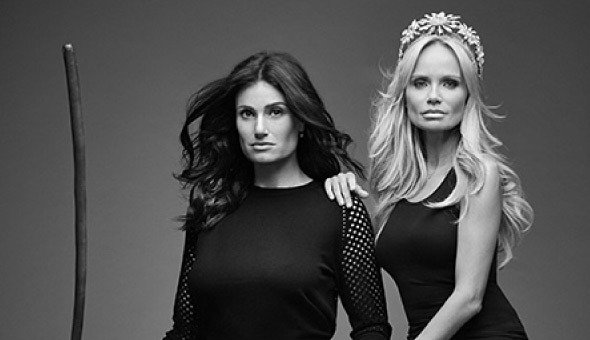