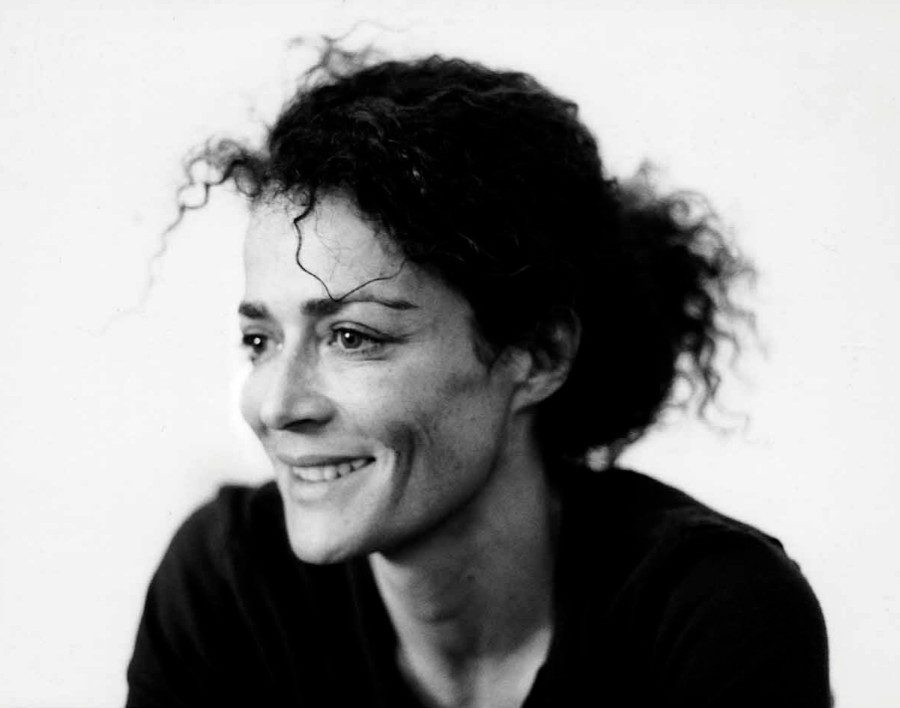 A while back we revealed that Sony was looking to hire A Star Is Born’s Karen Murphy as Morbius‘ production designer and now there is word it will be someone else entirely.

We now have confirmation that Stefania Cella (White Boy Rick, Black Mass, Downsizing) will be production designer on the Spider-Man spin-off.

It was also recently revealed that Oliver Wood (Safe House) would be the comic book film’s cinematographer reuniting with director Daniel Espinosa.

Producers have suggested they’ll be aiming for a February production start, but is currently without start/wrap dates.

The next big step will be casting and is expected to start very soon.

Sony Pictures has yet to give Morbius an official release date.