Omega Underground has been keeping an eye on progress for the upcoming shoot for Sly Stallone’s Rambo 5 aka Rambo V: Last Blood. We recently revealed they’ve hired Get The Gringo director Adrian Grunberg to takeover directing duties from Stallone.

Filming is expected to begin next month and we have some more specific details about one of the filming locations. 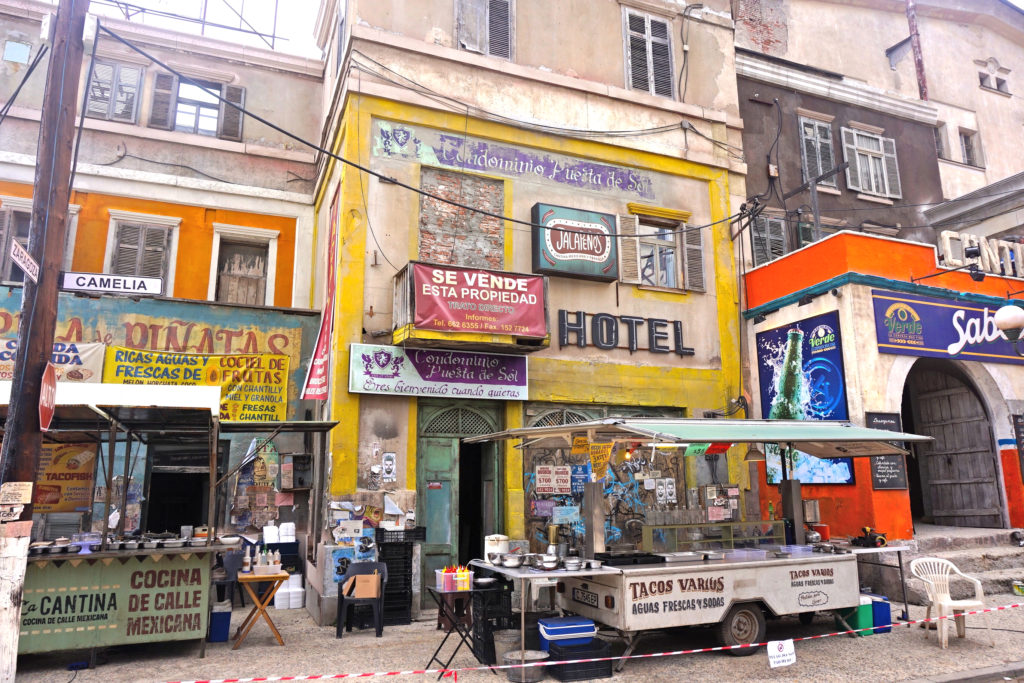 The Spanish Canary Islands are also expected to be used to double Arizona/Mexican exteriors and landscapes.

Rambo with partner with a former soldier turned journalist Carmen Delgado after he crosses the border into Mexico looking for some missing women who are kidnapped in Arizona. The villains of Rambo 5 will be human trafficking brothers Victor and Hugo.

Have you seen this:
J.C Chandor to Direct a 'Kraven the Hunter' Film

Casting announcements are expected to be coming soon.

A release date has yet to be announced.