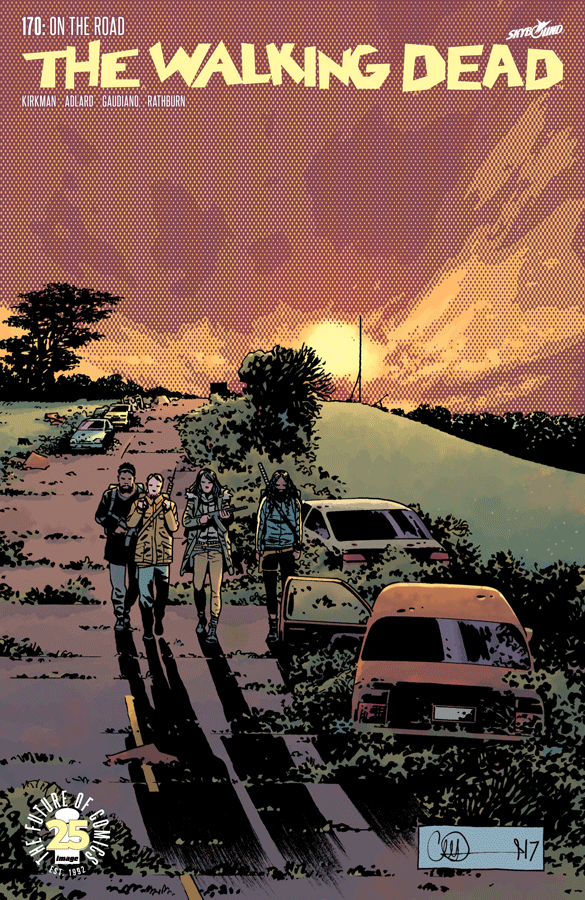 Every so often in the Walking Dead, Kirkman and Co create these One-Shot stories to do some world building and give more time to certain characters. For the most part, they have been some of my favorite issues but this one didn’t do it for me.

Don’t get me wrong this wasn’t a bad issue whatsoever, it just felt as if too much was going on and no one really had a moment to shine. I believe in this issue we were presented with six different key moments which seems a little much. We had Michonne and Eugene on their journey while Maggie is heading back to the Hilltop. We get to see Dwight’s conversation with Laura as it’s juxtaposed with Rick’s touching moment with Mikey. We see Dante observing Negan from afar and 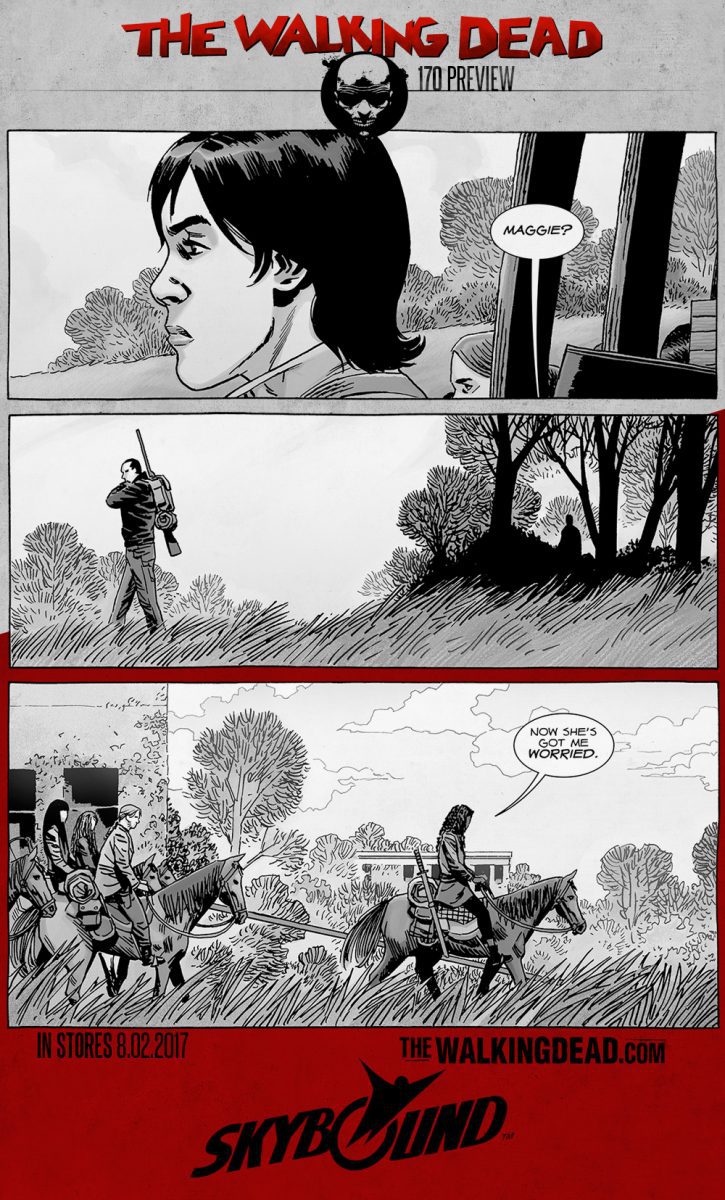 we get to see a little more of the mental and emotional state of the character, sort of like Jesus admitting his feelings to Aaron.

Most of the focus leads to Michonne and her group as they are on their way to meet the other Colony to begin what looks like a new partnership. However, they come upon an interesting discovery when they came to the bigger cities, only to be shown that it’s not what they thought it would be. I would say that the splash page that Charlie Adlard did of the group was beautiful. The story does end with an interesting plot that involves Siddiq and Eugene and I am curious on how Eugene will handle the revelation.

This was a good issue but will probably be enjoyed more if it is read in a trade format. Where you can read the issue and then go on to the next without having to wait a month.