While it’s uncertain if Taika Waititi will in-fact direct Warner Bros’ live-action feature film adaptation of Akira. It looks like they are keen on getting design work started on the project. 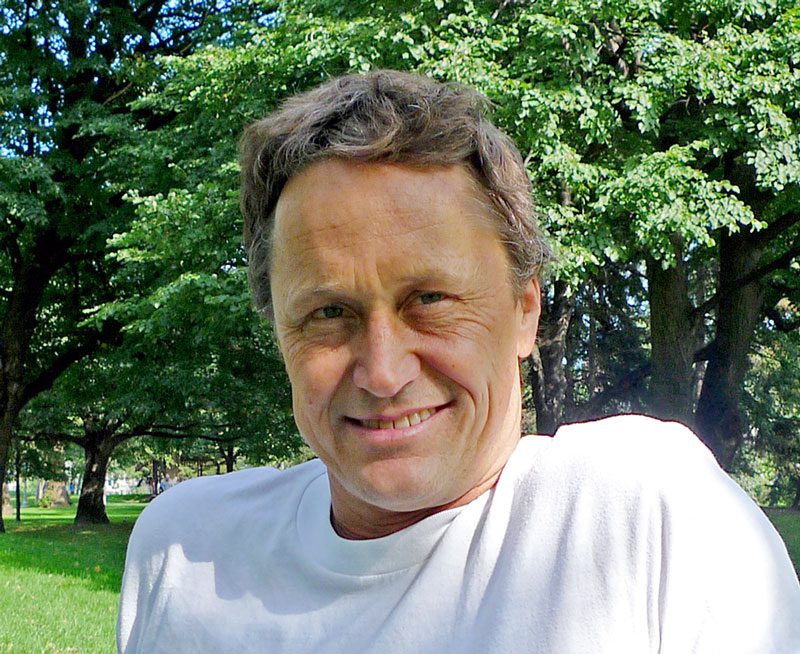 Omega Underground has learned that production designer Martin Whist has joined the in-development project. Whist is no stranger to genre films as his credits include Shane Black’s The Predator, José Padilha’s RoboCop, Drew Goddard’s Cabin In The Woods, J.J. Abrams’ Super 8, and Matt Reeves’ Cloverfield.

We don’t have a concrete production location for the film because Akira is still in very early phases, but it should be noted that Martin’s last six films have been shot in Canada (Vancouver, Montreal, and Toronto). There’s an extremely good chance the film could be shot in one of many production heavy Canadian cities but it’s just our educated guess.

While this might signal to some that the studio is actually planning on making the film soon, we’ve been down this road multiple times with many different creative teams coming and going.

Have you seen this:
A Creepshow Holiday Special Drops Today!

I actually wrote an article chronicling the history of Akira’s dismal journey to become a feature film for IGN, going back to Stephen Norrington’s (Blade) incarnation in 2002 (excludes Taika’s recent involvement). I’d love to get my hopes up but over the years I’ve learned to adjust my expectations.

Last we heard, Daredevil and The Defenders‘ Marco Ramirez was the latest screenwriter to tackle the adaptation for the studio. 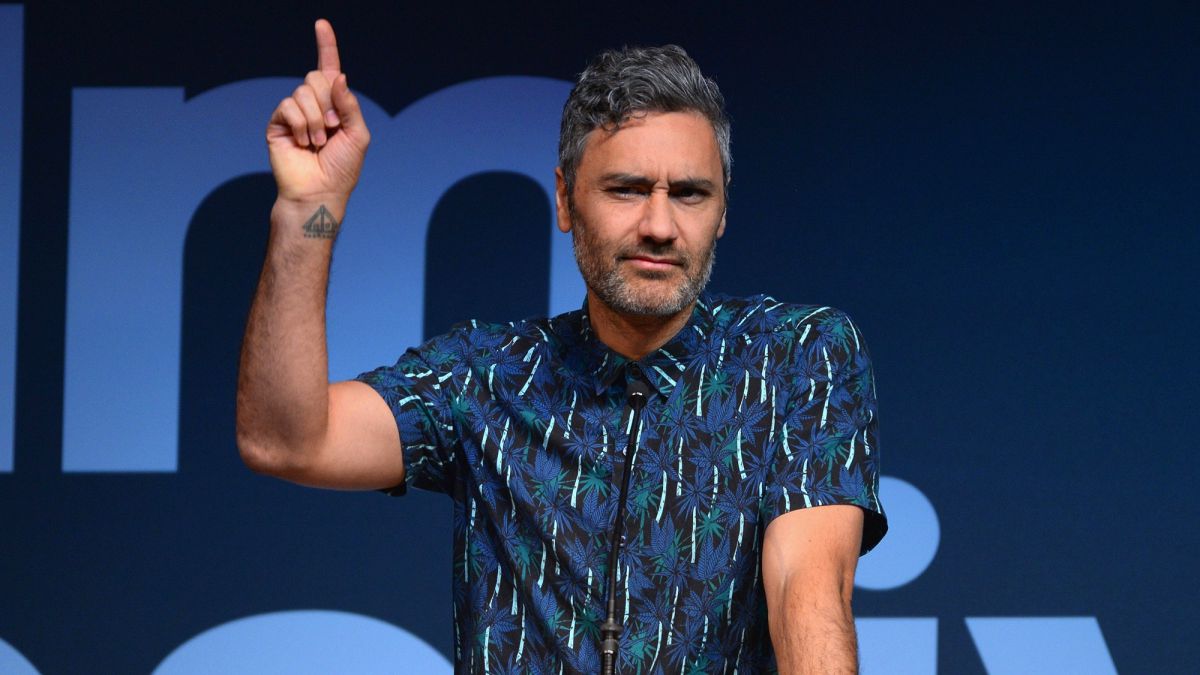 Taika Waititi is expected to begin filming his Berlin-set WWII satire Jojo Rabbit in May according to VanityFair. I have to imagine that Marvel Studios wants him back as soon as possible after the massive success of Thor: Ragnarok, there is also an open job offer at Lucasfilm from studio head Kathleen Kennedy.

However, Taika’s recent comments have been encouraging speaking towards making sure Akira’s main cast would be played by a group of Asian actors, possibly unknown talent. This taking head-on previous incarnations that saw directors and Warner Bros. attempting to whitewash the Asian lead characters of the story set in a future Neo-Tokyo. But this welcomed casting plan might be only happening if he ended up making the film, which has yet to be confirmed by Warner Bros.

Post-Ghost In The Shell studios should be on alert to avoid this sort of nonsense.

We’ll have to wait and see who WB announces for the director’s chair.