What Streaming Means for the Future of Gaming

As someone who recently moved houses I came to a revelation I thought I would never have – I own entirely too many gaming consoles. Of course, I love them, but the very act of having to make space for and plug in a dozen different devices is nothing short of an enormous first-world pain. With workable game-streaming not far off in the future though, I might never have to play favorites over a place of pride in the gaming cabinet ever again.

More importantly, this technology looks poised to completely revolutionize the way we game. Where did this come from, and what might this mean for the future of mainstream gaming?

We All Know Streaming

Streaming internet content is hardly new, on even the most basic informational scale, it has always been how the internet has operated. With improvements to the surrounding technology and infrastructure related to bandwidth and processing, however, this has expanded far beyond what early dial-up adopters ever thought possible. 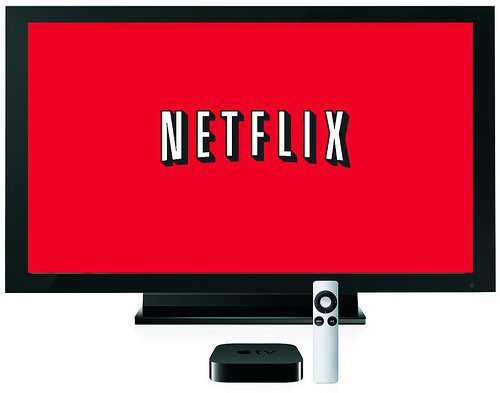 We now stream high-quality videos every day, with services like Netflix even building immensely successful commercial operations in bringing streaming to the mainstream. For gaming, the path is a little more complicated, so it’s only natural that we are only recently seeing the technology become realistically viable.

Have you seen this:
Dating a Gamer - How to Build Strong Relationship

A big part of this comes down to the sheer speed and responsiveness which game streaming necessitates. Unlike video or audio, which has the benefit of buffering, games always need to have minimal lag at all time, combined with reliable playback. This is because anything other than a minor delay on the vast majority of games renders them unplayable, even in single-player.

When these kinks are worked out, as they will be with the inevitability of improvements, the opportunities presented will be unlike any before. With streaming, the raw processing requirements of the base hardware will be shifted, meaning that even weaker mobile phones will be able to play the most demanding games from PC or console systems. They might not be well suited, of course, but the possibility is there. 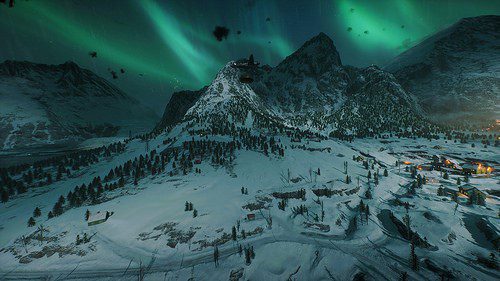 Naturally, this technology owes a lot to other streaming efforts, all the way back to Web 1.0, though on the gaming front, a surprising amount of progress has been generated through mobile devices alone. While the technology of smartphones was considerably underrated in the early days of the new millennium, there were developers who sought out to raise the bar of system translation and create the framework for what we see today.

Have you seen this:
Best Gift Items For a Game of Thrones Fan

Early attempts are perhaps best illustrated by flash games and small flash videos, though increasingly progress was owed to the likes of online casinos which spent considerable effort involving a range of streaming systems to offer similar experiences of many disparate devices. While the history here is worthy of a write-up in itself, readers have probably already seen for themselves the level of success these have accomplished, illustrated by the likes of Leovegas in a nutshell here where the live-streaming of table games is becoming standard.

How Long Will We Wait?

The answer to this question very much depends on where you live and the speed of the internet of which you can access. As fiber internet and high-speed wi-fi become standard, the range of possibilities will continually expand. At this point in time, there are already certain major gaming developers like Sony attempting to bring the biggest traditional video games streaming to audiences everywhere, but these are still in their relative infancy, and often struggle with lag.

That said, technological evolution has caught us off-guard before, so we wouldn’t be surprised to see users playing the most demanding of games on their mobile devices sometime within the next few years.