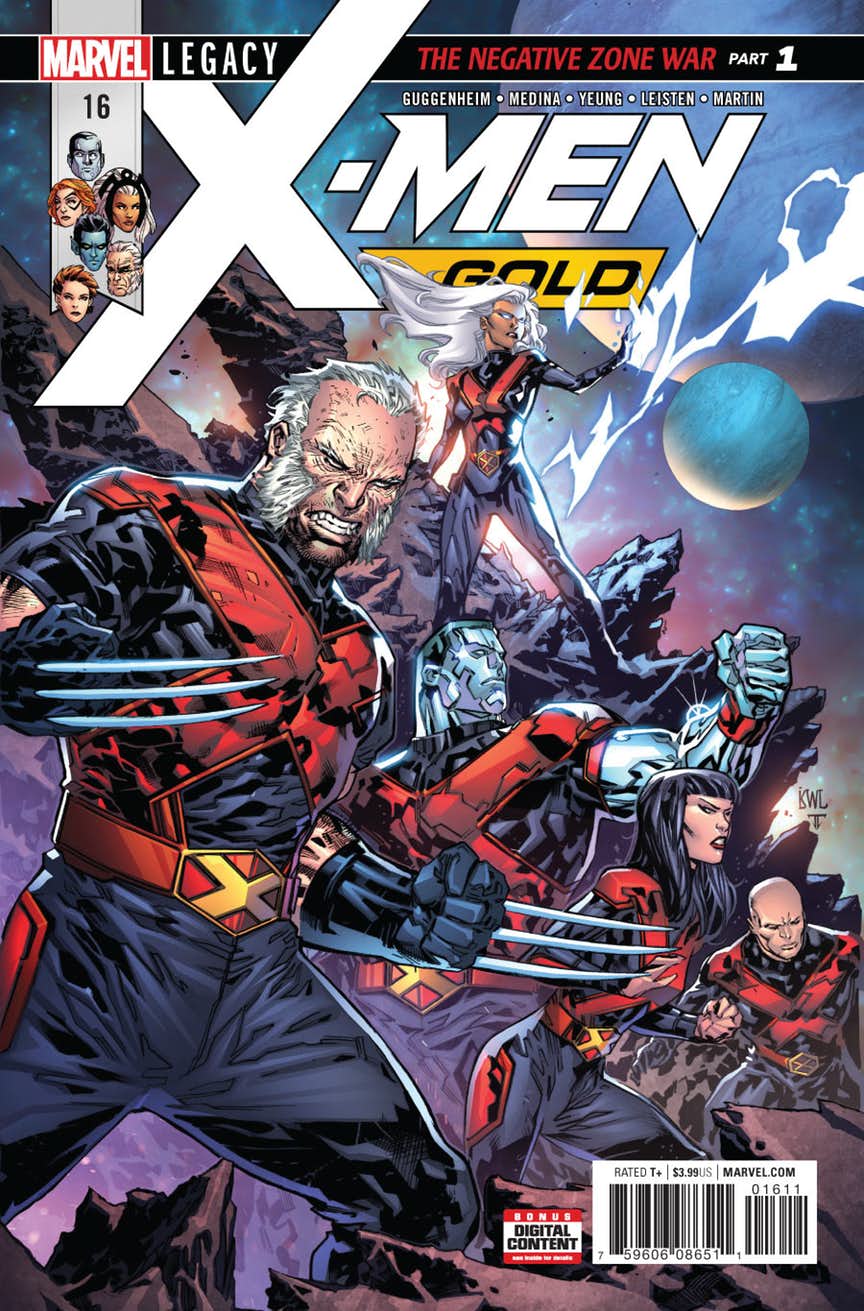 After a crossover event arc with the X-Men Blue and Gold teams. We are finally back to where the Gold team had left off before. I absolutely love how they only used half of a page to give a quick flashback to where the team confronted Lydia Nance who is pushing for deportation of all of the mutants. We are also continuing to see growth with Kitty as the leader of the team. Having her discussing with Lydia on a talk show regarding the Mutant Deportation Bill and essentially pointing out how this bill is wrong for anyone that fights for human rights. One of the biggest thing about the X-Men is reflecting our society on how many people will go against others that are simply different even if they are born and grew up in the same country. We struggle to continue to fight what is truly right for everyone, especially today with what has been going. The X-Men though definitely know how to ride that line as it knows it is all about its characters, the adventures, and action. Not just politics. Relationships grow too as we see more of Kitty and Peter take another step rebuilding themselves together and I love how Peter always shows that no matter where either of the stand personally when it comes to the job and what they fight for. He will always have her back. 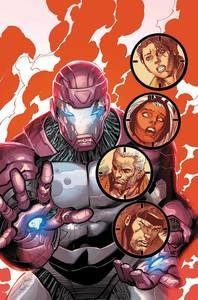 Earlier I mentioned how X-Men comics know how to bring in the action. In this, it doesn’t take long as we can see that it seems we will be getting a somewhat cosmic storyline as the people of the Dartayus Union have come to Earth to retrieve Kologoth. We learned about his past right before the crossover event and he’s very excited to be back with his people. Unfortunately, we do see the team fail against this attack. I do like to see the heroes lose a fight once in a while as it can help them learn from their mistakes. Kitty made the decision to not react to a fight, as they were not sure who they were and what their intentions were. The fight has left the team at a disadvantage now with Rachel Grey knocked out and Kitty along with Nightcrawler are held prisoner and are no longer on Earth. This can lead to good things for the team though as now they have to learn how to operate without their leader. I’m interested in seeing who will take command temporary and not just assume it will be Storm and I want to see how Peter will handle the situation.

X-Men Gold is a fun team book series that I continue to enjoy as a fan of comics and the X-Men. The dynamics of this team is what makes it truly enjoyable.

Marc Guggenheim Marvel xmen
Are you an Insider?News, reviews, & updates are just the beginning.