Zack Snyder And The Kinder Face Of Fandom

Let’s face it, there is a lot of hate within the comic book community.

It pains me to say that, as I have always hoped that a sub-culture which can be as marginalized as ours would breed nothing but empathy and understanding. But, no. We can be a spiteful, contemptuous, opinionated, judgemental and plainly obnoxious bunch. I have felt like we take our passions too seriously and the venom and narrow mindedness we impose upon others visions, views and tastes sometimes borders on cultural rape.

Few opinions are more divisive within our particular comic book community than those associated with ‘cinematic universes’; specifically the imagined war between Marvel and DC. The majority of that negative opinion has been directed towards one man; Zack Snyder. 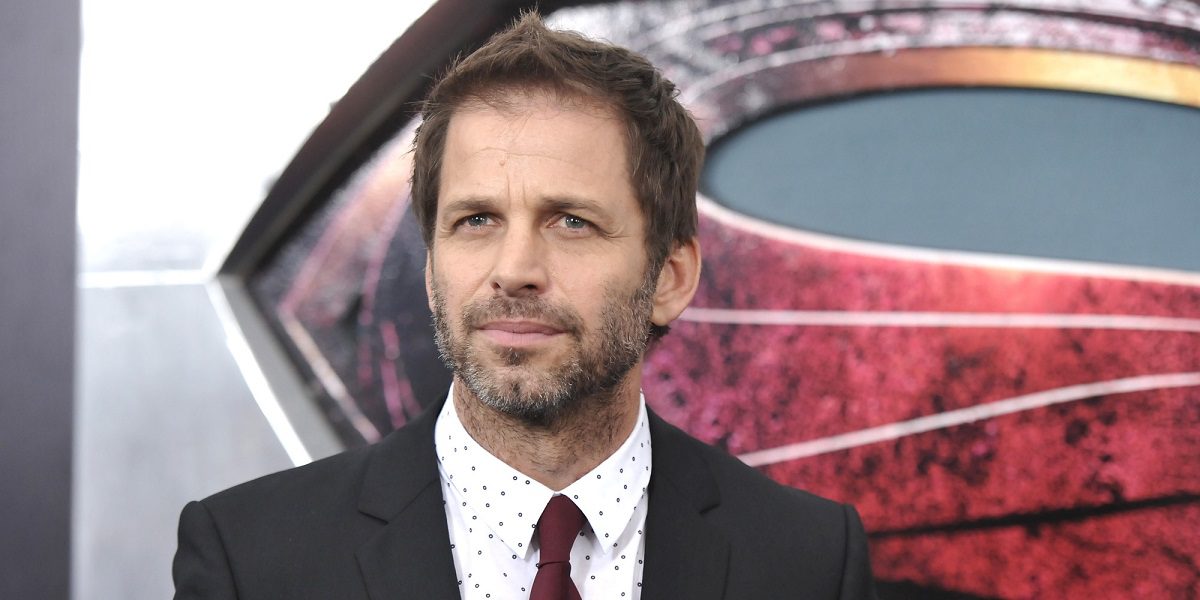 Once the golden boy of pop culture after his fantastic updating of Romero’s, Dawn Of The Dead and his visionary aesthetic approach to Frank Miller’s 300, Snyder saw himself torn to pieces by his follow-up projects, Sucker Punch, Watchmen, Man Of Steel and, of course, Batman V Superman. Very few film-makers have attracted the ire of fans to such a degree, manifested predominantly in hateful comments of a ferocious pedigree permeating social media, the internet and the backs of public toilet doors everywhere.

Trump complained recently of being the most poorly treated president ever. He knows nothing of persecution. Zack Snyder does.

Every comment, every decision, every move Mr. Snyder seemed to make was judged and vilified by a seemingly endless army of irate fandom who wanted nothing more than to be validated in their hatred of someone else’s intent; not their product, but just their intent.

Then the unthinkable happened.

As was recently revealed, Zack Snyder’s 20-year-old daughter, Autumn committed suicide in March of this year. In a statement which must have been devastating to compose, Snyder commented on the fact that he had tried to cope with his indescribable loss by burying himself in work, committing himself to the film he was working on; throwing himself into comics. Ultimately, it was too much and with the grief and need to be with his family grew too much, Snyder confirmed his stepping down from the Justice League movie and the handing over of the reins to Joss Whedon.

I found out about this, as most of us did, through social media.

I clicked on the news provided by the pop culture feed of my choice and I grimaced; terrified of the nasty, inappropriate and comic related comments which inevitably would be in there. I didn’t want to be party to any hatred and misappropriate brand loyalty and, to my surprise, I was not.

What I saw, universally, were words of compassion. Of course, many still stated that they were glad Snyder was off their beloved movie, but even these comments were followed by the adage, “but this is not the way I wanted it to happen.” Generally though, what I read were words of support, kindness, expressions of disbelief regarding what Snyder and his family must be suffering and passionate fans putting aside their own viewpoint and seeing the real world that lies beneath. Ironic, that someone so divisive would bring people into such unified opinion.

Thanks for the outpouring of support. I can't express how much it means to Debbie & I and Autumn’s mother, Denise, at such a difficult time.

For all the online posturing, self-involved caterwauling and desperate defense of one’s viewpoint, it seemed that we have our priorities right. We saw that, even though our passions run incredibly deeply, they are nothing compared with the loss of a child. As a father, I know that there is no loss that would be more terrible. To see 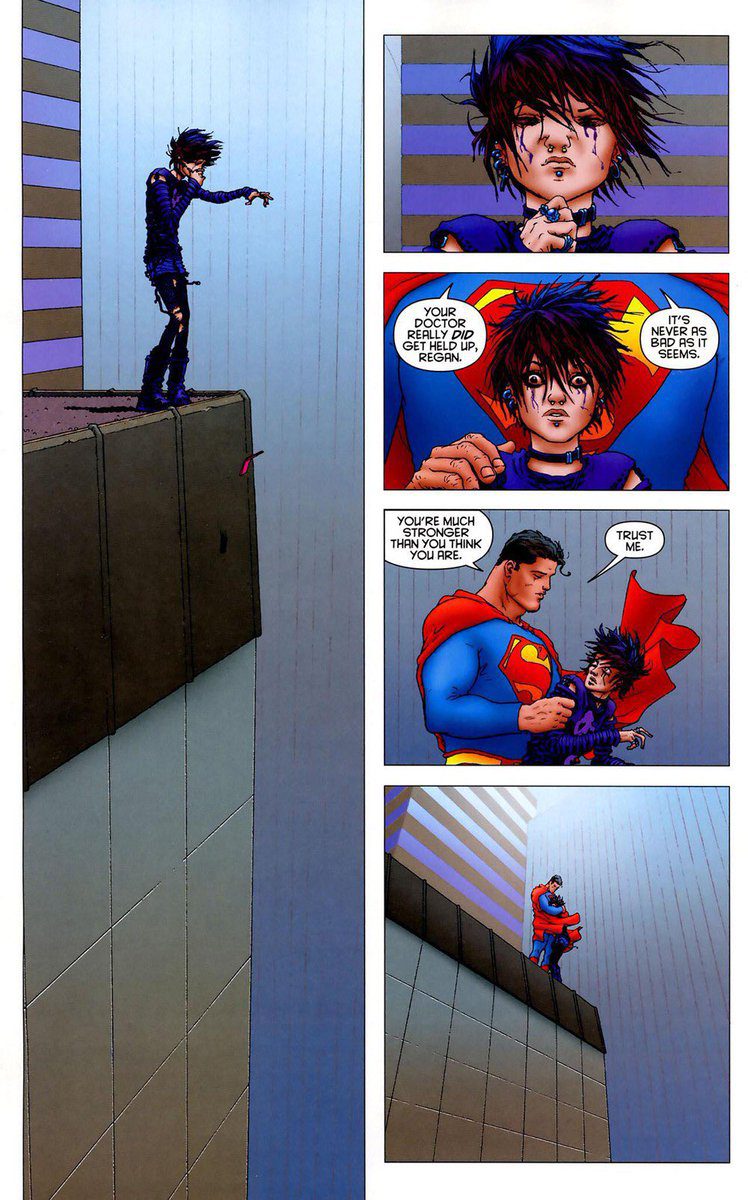 younger, childless commentators take such a kind and mature view of Zack Snyder’s tragedy was heartening, even is the occurrence itself was not.

Comics seem, for many of us, like our life. They are constants, companions, touchstones of who we are and how we fit in the world. When something like the loss of child occurs, though, we are reminded of what is truly important. I am so proud of our community. To see such amazing consideration in an arena usually reserved for anything but, especially toward a figure so reviled and often, so wrongly.

I have often bemoaned the nature by which we seem to discuss our beloved medium online. I recant that now. Perhaps we’re just fine in spilling whatever blood we do in defense of our, sometimes extreme opinions. If, when it counts, we can see the world and the realities within for what they really are; if when needed, we can show the compassion I have witnessed, then perhaps everything is okay.

No one can imagine what it is like for another to lose their child. There are no words. But for what they are worth, I and it seems, a million comic book fans are genuinely sorry for your loss, Mr. Snyder. We hope that you and your family find your way through what must be terrible times.