﻿My Two Cents on Marvel’s The Defenders 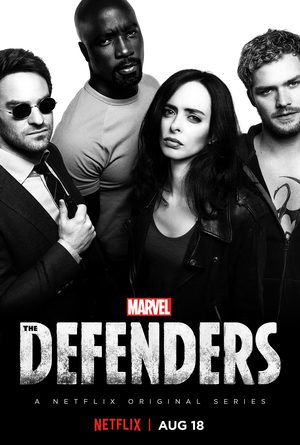 (The following article is spoiler-free and purely my opinion.)

I come here not to review Marvel’s The Defenders, but to give my critique on it. Like a lot of you, I have been drinking the Marvel Kool-Aid ever since I saw Robert Downey, Jr. playing Iron Man. Somehow, each film made the world bigger and better! While not everything that has come out has been perfect, it has been pretty close.  Then came Marvel’s Agents of S.H.I.E.L.D. on ABC. This show gave fans a “behind the scenes” look at what was going on while The Avengers were saving the world. But Marvel still had an almost endless cast of characters to use. Enter Netflix!

Netflix allowed Marvel to introduce the world to some of the street level heroes on their roster. Daredevil, Jessica Jones, Luke Cage, and Iron Fist. They each started with their own shows. This was an excellent way to give everybody their own origin story and a conflict to show their moves to the audience. While I personally believe each series contains too many episodes, this article is about when the four come together as The Defenders. It should have been an easy crossover, with no lag and plenty of action… it at least does not start out that way. 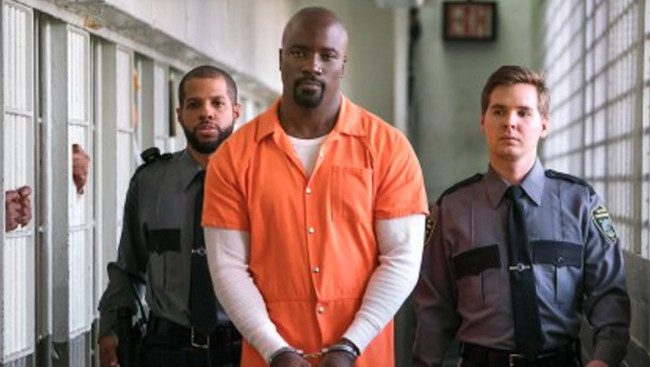 I was given the opportunity to watch the first four episodes of The Defenders.  I was expecting to be amazed, wowed even.  We already know the main characters, and the fact that they would be part of a larger group was no surprise. Marvel had a very easy job on their hands, all they had to do was give these heroes a foe to conquer. To that effect, we are introduced to The Hand. Instead of jumping right into the action, Marvel reintroduces the characters and drags their feet through the plot.

There are only eight episodes in this season, and the first four are full of exposition and heavy on dialogue. If we had never seen these people before, those traits would be understandable and forgivable! As fans, we would not have accepted The Avengers: Age of Ultron to run like that.  Give us one episode to remind us who everybody is and move on. But that is just my two cents.