Founded by a few friends, GWW, also known as Geeks WorldWide, began with a video games podcast and website with a need to share their passion.  In the following years through fan interaction, and participation we are now a much larger and more eclectic group of men and women from all over the world.  We now cover video games, comics, movies, television, and cosplay through the contributions of dozens of men and women we work hard to bring you news, opinions, and interviews across all Geeky platforms.

Interested in joining the team? Have any questions regarding any of our current content? Have any suggestions or tips? Feel free to contact us on any of our social media platforms or send us an email at askus@thegww.com 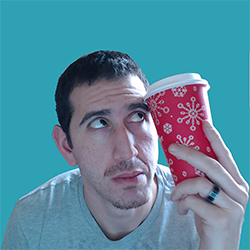 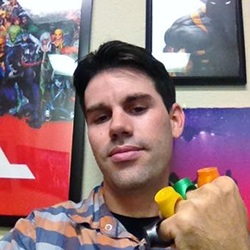 After a year of creating content for GWW, Casey was promoted to GWW’s Editor in Chief and has proudly led a team of great writers since. From an early age, Casey knew he loved two things more than anything else, Comic Books and Video Games. Now, as a family man, he is able to share his passions with his his other loves of his life, his family. You can catch Casey hunting down the latest scoops and dropping all kinds of knowledge on Twitter. 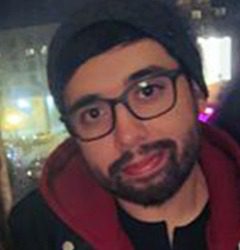 Also known as the Drnken Wookie to some. Danny traveled through the the depths of Nar Shaddaa where he met a Jedi by the name of Joe of the GWW family. Joe and co. haven’t been able to shake him since. When he isn’t hanging out with his family, you can find him gaming, getting inked, collecting Vinyl records/Hot Toys or hosting a podcast about films with his friends.

Thomas has been writing since August 2018 and quickly worked his way up the rungs of the ladder at The GWW to the position of senior editor. When he’s not helping run things at GWW, he’s working at a children’s museum, watching movies, reading comics, discussing politics and true crime, and spending time with friends and family. 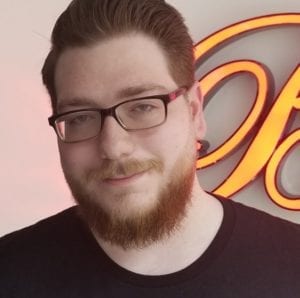 Jacob has been writing since January 2019, working as both a writer and news editor. He loves movies and television, especially comic book adaptations. Be it Marvel, DC, or Star Wars, you’ll probably find him watching something from a popular franchise. 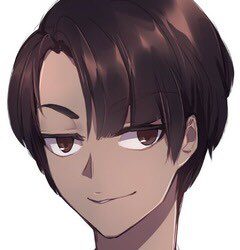 Vicky joined The GWW as social media manager and has been writing news since August 2019. Outside of GWW, he’s an avid viewer of television and an aspiring novelist, as well as a massive Star Wars nerd. During the day, he works in a research lab. 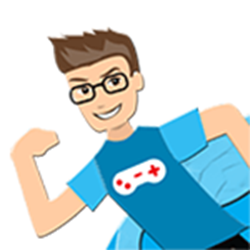