OWN PLACES • SAVE MEMORIES

Everyday we create memories that are attached to places, but how will future generations know what happened to us?

Metablox is saving our most important memories on the blockchain, and you can own the real world places the memories happened. 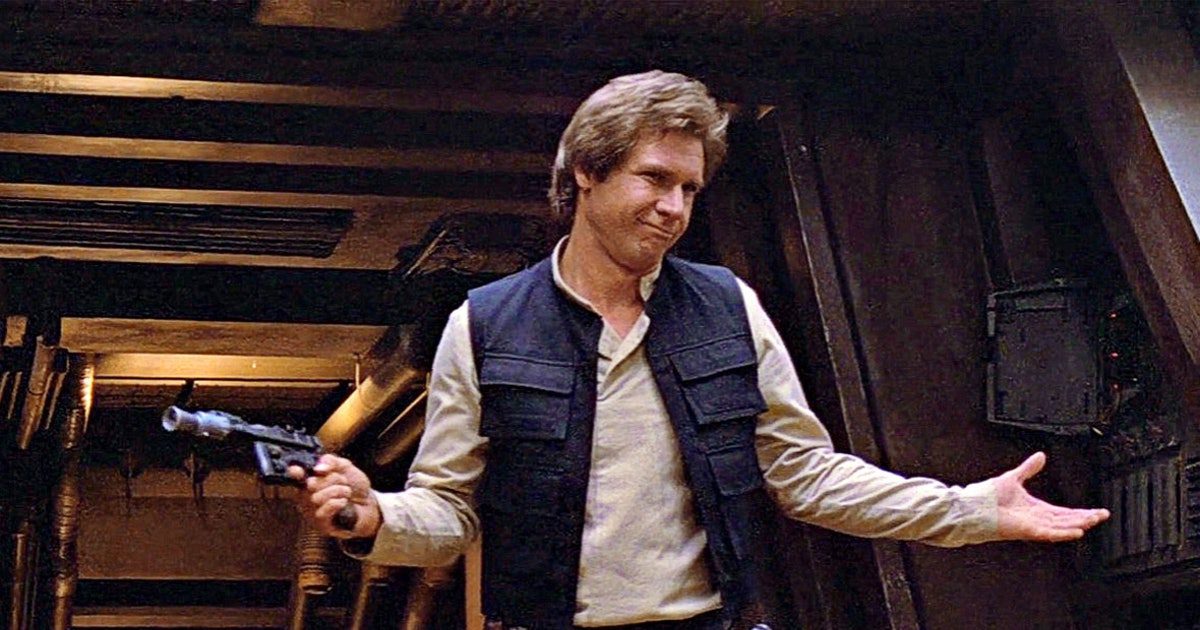 In every story, there is a hero and a villain. In the case of this crypto revolution, the hero of this story just picked up his slingshot. America is facing a day of reckoning. The printing presses in Washington DC are running out of ink. Questions like When’s my next stimulus? Or perhaps, I make more money on unemployment than I would at a job. This philosophy is creating the very condition that HUMBL is fixing to capitalize on. Those greenbacks in your wallet are depreciating with every breath you take. We as a collective whole are at the foundation of a fundamental change of value. Capital One may want to stop asking “What’s in your wallet” because they might not want to know the answer.

“HUMBL is not a bank. HUMBL is the transaction of value”.

Consider where technology has brought us in the past few years. Uber is the largest taxi company in the world. How many taxis do they own again?  Airbnb is one of if not the largest vacation rental companies in the world. How many buildings do they own? This is our new reality. The business is a transaction of value. A middle man per se. When you overhear a business conversation at your coffee shop of choice, it can be followed with “I know a guy”. Well, guess what…the world is about to know a guy and his name is HUMBL.

How did Mr. Foote do it?

For the past three years Block 30 Labs (see DigiByte symposium referenced in my first article HUMBL Beginnings has been cultivating and developing an app that will utilize a blockchain to deliver the keys to the kingdom. Sure there are many companies with their eyes on the financial revolution that is about to take place. Rather than picking up their muskets and marching under the flag of their sworn allegiance, users will pick up their smartphone and download a fintech app. Spoiler alert…it is called HUMBL PAY. Block 30 labs are now known as HUMBL FINANCIAL. With that merger came the spine of HUMBL PAY. HUMBL PAY is a fully functioning Death Star, just kidding, a fully functioning blockchain app. If HUMBL PAY had been around when George Lucas created Star Wars, the currency used by the Hutts on Tatooine may have been called a “Humbl” and not “Peggat” due to its infinite borders.

All blockchains aren’t created equal, however. HUMBL appears to have hung its hat on DigiByte and Ethereum. Some believe Ethereum will strike 5k in the next week.   Speaking of DigiByte…..check out this Twitter post relating to a stimulus investment in DigiByte. I believe that HUMBL (ticker symbol HMBL) could very well turn your “Stimmy into a Milly”. 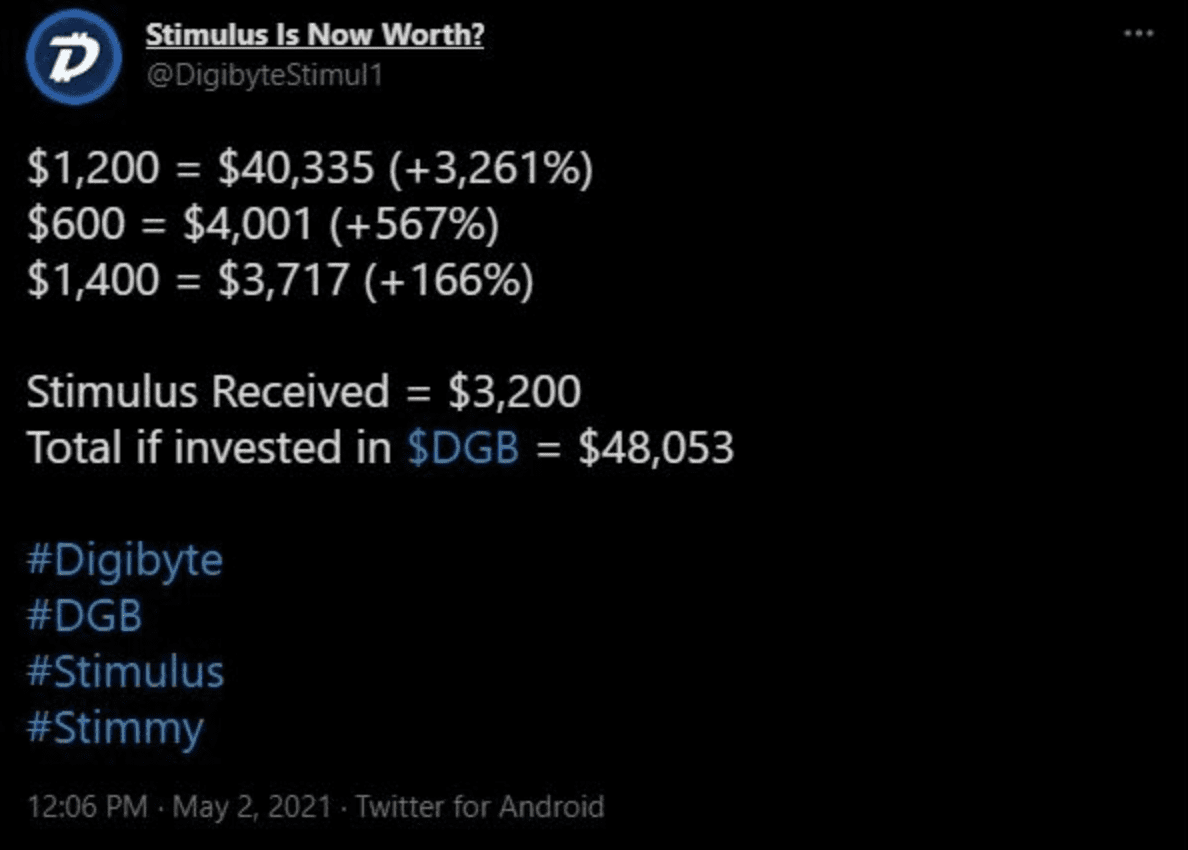 Decentralized cryptocurrency comes with predefined limits. Uncle Sam can’t fire up the printing press and hand out some DigiByte coins to everyone. That last comment may not be entirely accurate though (I’m kidding).  I don’t have my crystal ball but be aware that in President Trump’s stimulus bill an order was given.All banks must have compliant crypto wallets to accept payment. In short, the US Government doesn’t like things they can’t tax. If that isn’t proof of an upcoming bull run on cryptocurrencies I don’t know what to say.
“The Treasury Department says it will employ measures to avoid an unprecedented default on the national debt this summer”

Times are changing and people are encouraged to be “Woke” and cryptocurrencies are so hot that an article reported, Dogecoin rally is a ‘middle finger’ to the financial system, says crypto bull Mike Novogratz“.

How does HUMBL stack up against the Goliaths of fintech

There isn’t too much to compare them to. This is groundbreaking and they boldly go where…Sorry, I can’t do it.  Star Wars >Star Trek. For the sake of an argument, How about PayPal?

How about one username/account to rule them all?  Want to use PayPal in multiple countries? Start creating your multiple accounts now I suppose. HUMBL already solved that problem with one account per person for all the world. After successfully rolling out their app in 6 countries, a significant addition is coming in phase two with 26 more on deck. Phase one was setting up on the starting blocks, phase two is the firing of the gun and the race will be on.

What about PayPal and its longstanding dominance in the fintech playground? Consider what HUMBL is trying to achieve. If this were a playground fight, Brian Foote would be standing on top of the play structure challenging all bullies to name their place and time. The flagpole at recess? Community park perhaps? How about another country? HUMBL is ready to defend the little guy…anytime and anywhere. HUMBL is the transaction of value. Anytime. Anything. Anywhere. Consider the following quote by Sharma.

“Well, to be very honest blockchain and PayPal are entirely different entities at least for now. Whereas the PayPal is more regulated and controlled platform, Blockchain, on the other hand, happens to be the decentralized platform offering a completely transparent system.’

Keep in mind that Mr. Foote isn’t a stranger on the global stage. He was featured by the United Nations:

Transforming our World. The 2030 agenda for sustainable development. We were featured by the United Nations 2030 Agenda as a spotlight company because we are disrupting industries that have been running on the same financial services systems for 30 years. We reduce the cost and barriers of sending, receiving, exchanging and using money – which are critical GDP inputs for emerging markets countries.

David meets Goliath. The story has already been told once. Mr. Foote is setting up a modern-day version to be retold for the next 30 years. As for my title: HUMBL beginnings…where’s the E?  The E stands for EVERYWHERE.

Stay HUMBL… this story has only begun.

HUMBL is available in the Apple App Store and Google Play.

HUBML usually has limited space in their conference calls. If you get locked out on Friday’s call… you can view the broadcast here at Twitter handle:@burner_trading. 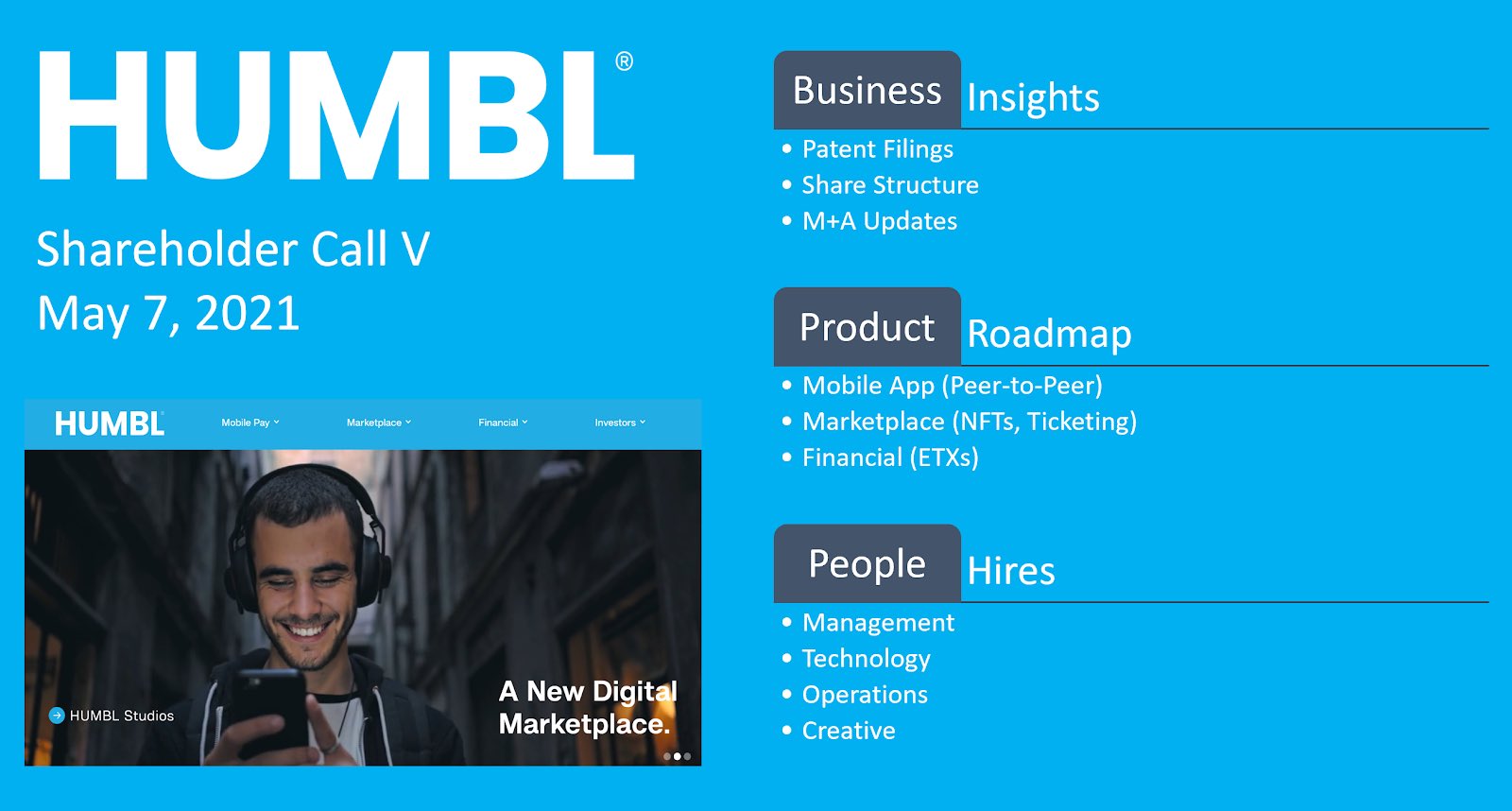