The football season comes to a close on Sunday as the New England Patriots face the crippled Philadelphia Eagles in Super Bowl LII. Fans around the world will celebrate snacks and commercials, lament the end of the sports year, and cry tears of joy or sorrow depending on the outcome of their team. As video game enthusiasts, we at The GWW feel this pain and will try to keep the gridiron action going by way of some retro video game pigskin recommendations with one simple twist… don’t mention the elephant in the room. That’s right, buckle in as GWW brings you five football games that are not from John Madden. 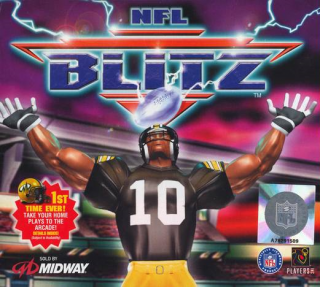 Inspired by the amazing NBA Jam series, NFL Blitz is an over-the-top action-packed football experience. Beginning as an arcade title from Midway in 1997, the Blitz series has gone through many changes over the years yet remains steadfast in its original concept. Instead of using the traditional 11 on 11 gameplay, NFL Blitz changed the football dynamic by using a 7 on 7 format with players that were exaggerated versions of themselves. To remove monotony the extra points are automatic and play speed is fast-paced and brutal. The penalties and slow referee exchanges found in football simulations are gone and have been replaced with late hits, elbow drops, and long bomb passes.

The most notable change in the NFL Blitz series was the loss of the NFL license. During this time the series was forced to change its title to Blitz: The League and had to use fictional players, thus losing a lot of its fan base during the process. Luckily the series was able to again retain the license and NFL Blitz was revived in 2012 as a PSN and Xbox Live title (although the NFL made Midway remove the late hits that were so popular with players).  The series plays like a cross between WWF-era pro wrestling and NBA Jam, leaving players with a fun and cartoonish violent football experience that is unlike any other licensed football game. 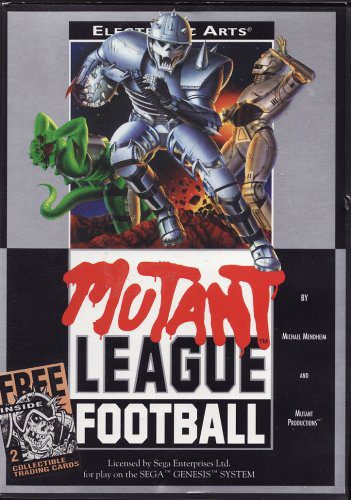 Sporting the traditional look of a football simulation, Mutant League Football takes things to the next level by changing the setting to a violent post-apocalyptic world. Radiation has caused the population to mutate and in turn, the game of football has gone out of control! From the instruction manual: “The origins of Mutant League Football (MLF) are shrouded in the mists of time, the madness of thermonuclear destruction, the planet-wide upheaval of alien invasion, the eeriness of restless corpses bursting from the grave, and a sloppy filing system set up by a temp.” Clearly, this game has a sense of humor and while technically not a Madden title, it was designed by EA Sports and used the Madden 93 game engine.

Puny human players are nowhere to be seen, instead, the gridiron is crowded with aliens, robots, skeletons, and superhumans. Where Madden Football basked in the class of the game, Mutant League Football prided itself in playing dirty. Landmines, fire pits, and other various weapons are plentiful and players can even die mid-play (in which case they fumble). Refs can be bribed (and also die), jetpacks can be used, and various methods of torture can be inflicted in the name of competition. Team names include the Slay City Slayers, Sixty Whiners, and Deathskin Razors. Mutant League Football would later spawn a few spin-offs including Mutant League Hockey. If you’re looking for a different type of football game then this is for you.

Did you know Atari made a football game? Cyberball is a 1988 futuristic football title that began as an arcade title and was quickly ported to everything from the Amiga to the Master System. Set in the year 2022, Cyberball uses the unique system of an exploding football that “heats up” and can only be diffused by crossing the fifty-yard line. If that’s not exciting enough, the robots themselves also break down, emit smoke, and eventually explode.

Similar to Off-Road, players can upgrade their robots using currency earned during the game. This will make your team not only stronger but also less likely to burst into flames. The Cyberball arcade cabinet was notable for having two screens, similar to Punch-Out!. While this game may not be for everyone, it’s still a great piece of football gaming history. 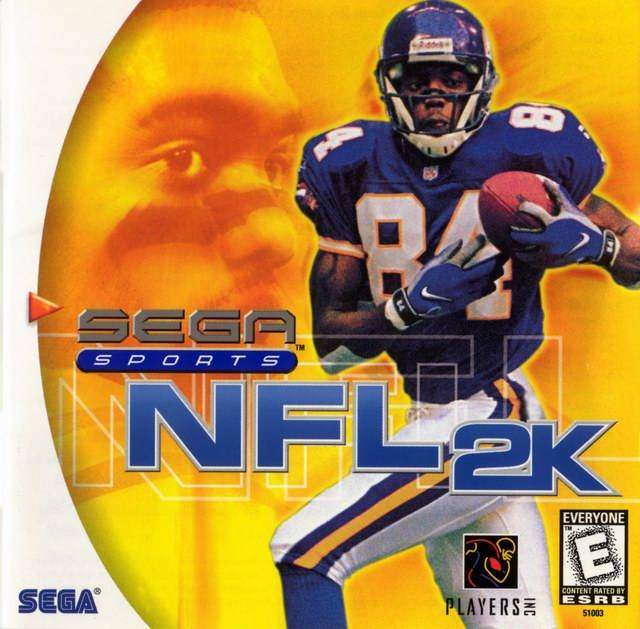 It’s hard to believe that an acclaimed sports title, one that would help launch multiple franchises, originated as an exclusive for the Sega Dreamcast. Beginning in 1999, NFL 2K used savvy marketing and the power of the modern hardware to take a big share of the Madden market. Sega ingeniously launched NFL 2K at a price point of $19.99 as opposed to the Madden price of $49.99 (side note: Madden cost nearly the same in 1999 as it does in 2018). This allowed new Dreamcast owners to get their hands on a well-priced and technically amazing football game just as the console launched.

Known for its graphics, which were well ahead of its peers, NFL 2K offered a great counterpart to the growing number of football games such as NFL Gameday and NFL Fever. NFL 2K offered a fast-paced simulation experience with expanded playbooks and historic rosters, including All-Pro and Alumni teams. The franchise also featured in-game commentary and sideline reporting, two features that were limited during this era of sports gaming. The series would later continue on future consoles however the loss of the NFL license ultimately spelled the end for the 2K football franchise. 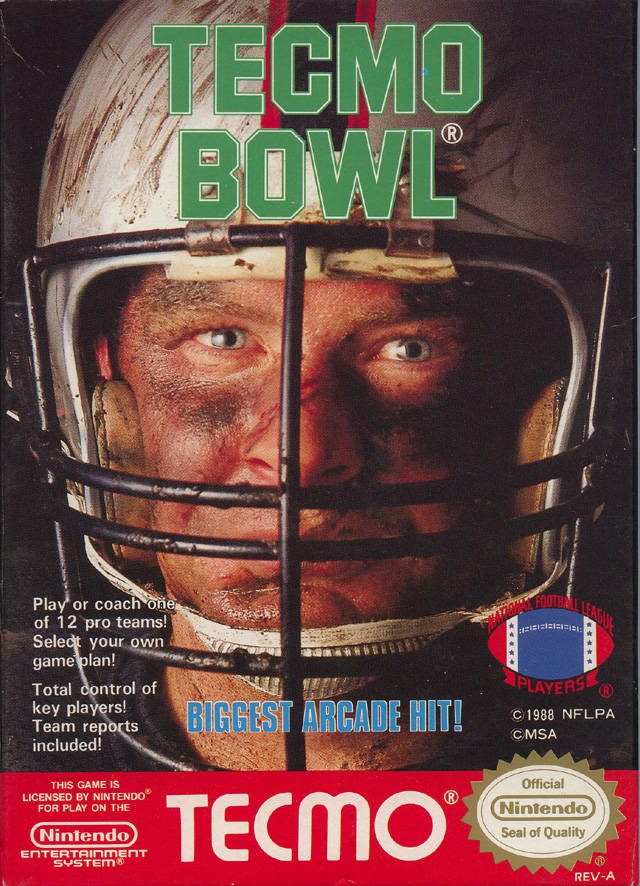 Arguably one of the greatest sports titles available is also one of the most simplistic.1987’s Tecmo Bowl was released to well-deserved acclaim in the arcades and later was ported to a variety of consoles, most notably the NES in 1989.To this day holds the attention of gamers worldwide as there are still tournaments and updated rosters that circulate yearly.

Featuring a groundbreaking twelve teams, Tecmo Bowl pushed the limits of the NES to bring the gridiron to new heights. The likenesses of Bo Jackson (one of the most unstoppable characters in video game history) and Joe Montana are featured, as are those of nearly every star of the era. Although play selection is limited, Tecmo Bowl offers fast gameplay and a polished passing and rushing system that allows streamlined mechanics for all types of players. While the console limits a lot of what the game can do, especially its inability to feature a plethora of sprites, Tecmo Bowl is a must play for any sports fan.

What are your favorite football games? What else should be on this list? Should Tom Brady retire? Comment below or on Twitter and stay tuned to GWW for more retro video game fun.