5 Hidden Gems for Your NES Classic

2016 was a rough time for retro gamers on a budget. The bubble for retro video game collecting has only grown over the last few years; shown by rising prices, angry sellers, Craigslist ads by the truckload, and thrift store finds that are becoming more rare by the day. Yes, emulators and Raspberry Pi have been around for ages and I know we all soft modded our Wii consoles and added Home Brew, but the controller lag and over all feel is just not the same.

Fortunately for those lucky enough to have an NES Classic, we now know we can hack them and add anything we want. This includes PAL and Japan only releases, translated fan games, rare titles, and all the nonsense you can handle. Playing these games using the remake of the NES controller is great and brings me back to a childhood of sitting close to the screen and challenging myself with some of the more difficult video games ever made. With around 714 titles for the console, there are bound to be games that flew under the radar in our heyday that are not only enjoyable but have aged well.

Before we get to some recommendations, note that this will not teach you how to hack the NES Classic. There are many resources online available for that so knock yourself out. Here we’ll be recommending some games that you may have missed and are worth a shot. 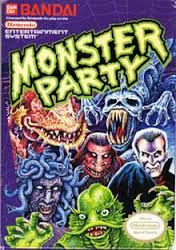 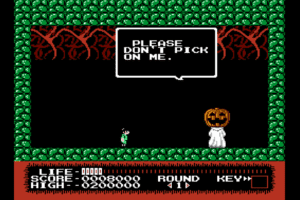 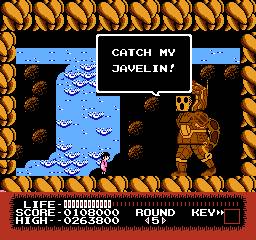 Playing as a young boy named Mark, you travel through eight different levels wielding your trusty baseball bat to subdue enemies and to deflect enemy projectiles. The basic objective in this platformer is to beat bosses to earn a key and move on to the next level. It was a relatively obscure platform game for the console; however it has gained a following among retro collectors due to both homage to and hilarious parodies of pop culture, especially the horror genre. Monster Party features enemies and locations based on classic horror icons ranging from Michael Meyers to Audrey Jr. from Little Shop of Horrors. The somewhat bungled reinterpretations make for a very entertaining game and add to the game’s obscurity in the eyes of US fans. For more information on this game I highly recommend this video from Stop Skeletons From Fighting. 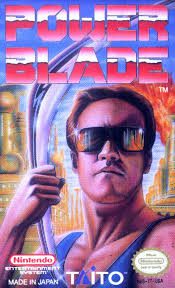 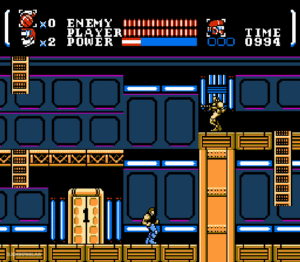 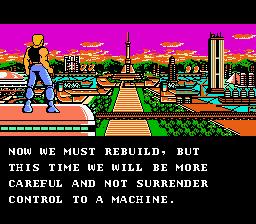 Similar to the Mega Man series, players can select any of the six levels to play from the outset.

Power Blade takes place in the colony of New Earth in the year 2191 and follows NOVA as he attempts to restore the Master Computer which has been taken offline by extra-terrestrials. Armed with a boomerang, NOVA must battle his way through all six levels to defeat the corrupted Master Computer and bring peace back to New Earth. One unique feature of the time was Power Blade’s password and checkpoint system. This allowed players to restart the game at a checkpoint at any time, something that was not done too often with the rental market increasing 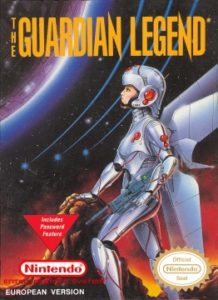 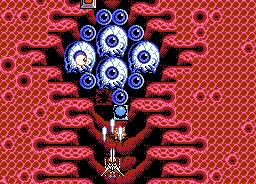 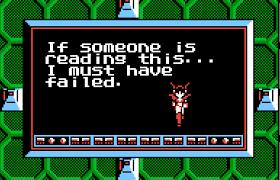 In the multitude of space adventures found on the NES, The Guardian Legend sets itself apart through its unique gameplay and gender role reversal. The plot is simple enough: a quest to destroy a large alien-infested world named Naju before it reaches the planet Earth. The heroine must deactivate ten safety devices across Naju and activate the alien world’s self-destruct sequence. Similar to the Metroidvania style, different weapons can be acquired in different orders throughout the game. Gameplay varies depending on the location within Naju as you control the Guardian in in both spaceship and human form, combining a Zelda like top down perspective with a Gradius style shooter.  The Guardian Legend’s use of a female protagonist in a male dominated genre was also a point of interest in 1989 as this wasn’t common with the majority of video game marketing targeted towards young men. 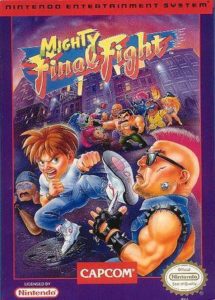 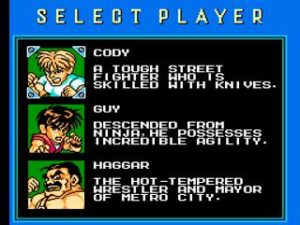 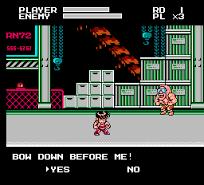 Mighty Final Fight is a single-player comedic re-telling of the classic arcade game Final Fight. It includes retains all three playable characters, Guy, Cody and Haggar, from the arcade version. The game also has various features not seen in a Final Fight game up to that point, including an experience points system allowing players to earn new fighting maneuvers. Points are awarded after defeating an enemy using a finishing move, with stronger moves giving more points. The cartoonish graphics add a layer of originality to the usually gritty franchise. Much like River City Ransom, the experience points are a nice addition to the beat-em up formula and allow a little complexity to shine through. Finding a physical copy is near impossible at this point but I highly recommend giving it a play. 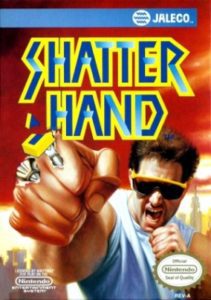 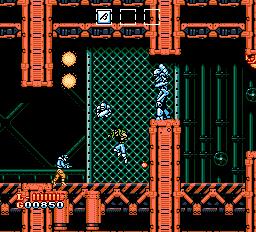 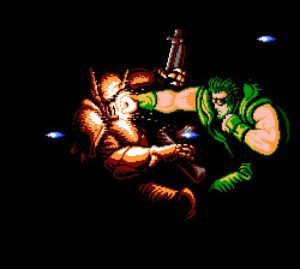 Originally released in Japan as a licensed game based on the live-action superhero series Super Rescue Solbrain, Shatterhand is a fairly conventional side scrolling game. What makes it special is its impeccable execution of those conventions. Set in the year 2030, a group of military renegades are seeking to conquer the world by building an army of cyborg soldiers. Steve Hermann, a young police officer from the Bronx, ends up losing both of his arms during a skirmish and proceeds to fight back with his new cybernetic arms as a special agent code-named Shatterhand. How’s that for a compelling NES story?

What are your personal favorites for the NES? Please post to the comment section below and be sure to check back soon for more retro recommendations and news!