7 Fun Games for the Sega Dreamcast

The Sega Dreamcast is a fan’s dream. With upwards of 636 games, the system remains unknown to some retro gamers while its simplicity and design are beloved by others. Dreamcast, a combination of “dream” and “broadcast”, was released in 1999 to much acclaim however quickly faded behind the insanely popular PlayStaion 2. The system has now found an extra life in the retro market. To this day fans are still making games and porting others to the console. Access to the games is easier than ever and it’s time we revisit some of the lesser known titles of this classic” console.

For now I’ve decided to forgo the pillars of the system (Sonic Adventure, Shenmue, Jet Set Radio, Phantasy Star Online) and focus on some fun titles and personal favorites. If you have not played the above titles, please do, they are great games and worth checking out. A list of essential fighting games (of which there are many) is also forthcoming, so for time being I will leave those off as well. For now, enjoy some fun with the Dreamcast and don’t forget… It’s Thinking. 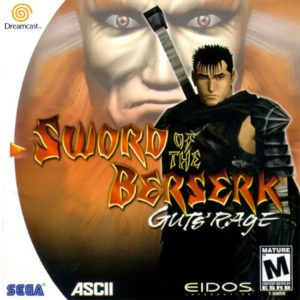 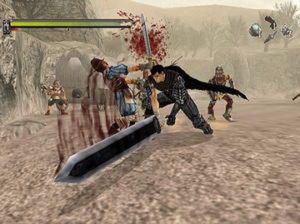 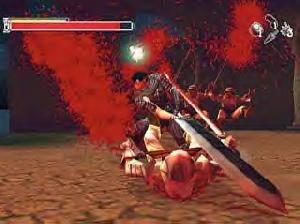 Released in Japan as Berserk Millennium Falcon Arc: Chapter of the Flowers of Oblivion (I KNOW, RIGHT?!) this bloody hack and slash game centers around the Kentaro Miura manga. The plot is a bit convoluted (especially as I’ve never read the manga or watched the anime) but involves a disease that transforms its victims into raging killers called “Mandragorans.” The heroes have to fight their way to a castle to save the world. The use of quick time events set it apart from games of the time and helped popularize the use of said events in various titles. These events would then determine the path the player would take and alter the course of the game as a result. If you’re a fan of the hack and slash genre then this is a must play for you. 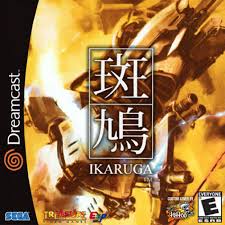 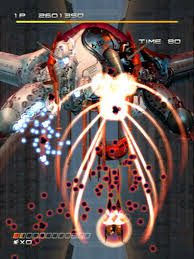 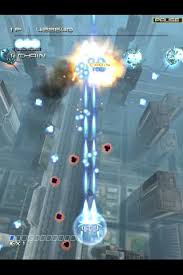 Ikaruga is a vertical shoot ‘em up with five stages and various modes of play. You play as Shinra, the pilot of the special Ikaruga fighter, a specially designed ship that had been hidden away. The ship is unique in that it utilized and switched between two energy polarities, black and white. A key gameplay feature to Ikaruga is the aforementioned polarity system. At any time the player can switch the polarity of their ship between black and white. When white, the ship will absorb white bullets fired by enemies and store their power. Conversely, if the ship is white and hit by black bullets, it will be destroyed. The opposite is true when the ship is black. Enemy fighters also have polarities which add an interesting strategy aspect to the game. Frantic and brutally difficult, Ikaruga is a Japanese exclusive with an interesting mechanic adds complexity to the genre. 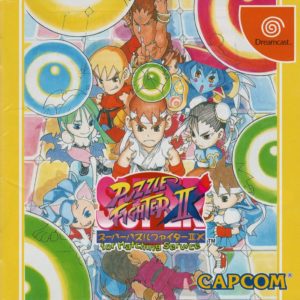 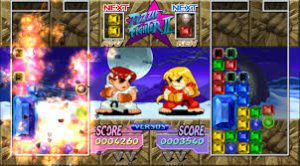 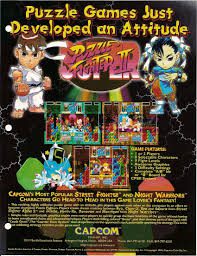 In all honesty this is one of my favorite games on any platform. It was a response to Sega’s Puyo Puyo 2, another great puzzle game that had been sweeping the Japanese arcade scene.  Super Puzzle Fighter 2 includes music, characters, and interface elements that hilariously reference and parody the Street Fighter and Darkstalkers games. The gameplay is nothing to write home about in regards to pushing the puzzle genre but the breakneck speed, strategy, and pure adrenaline keep this puzzle game exciting, especially in a party setting. 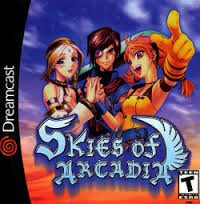 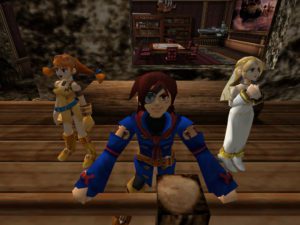 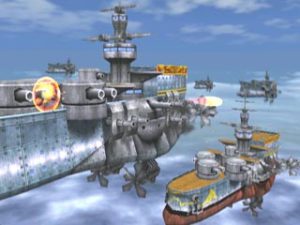 One of the more popular games on this list, Skies of Arcadia is a fantasy RPG featuring a young air pirate and a wide cast of characters. The story isn’t breaking new ground, focusing on a group trying to stop an evil empire from reviving an ancient evil. What does make this game special is the exquisite world it builds, one that would continue on in other Arcadia games on various platforms. The overworld uses an airship to travel, similar to Chrono Trigger, and in my eyes this only helps give the player a greater perspective. The visuals are top notch and they showcase the power of the console in an age where 3D RPGs were somewhat new. Fans of dungeon crawlers will love this one but be forewarned as the random encounter rate can be killer. 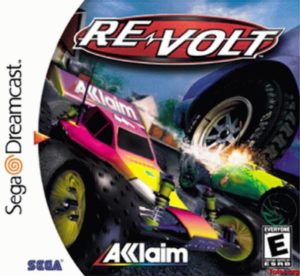 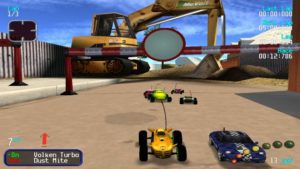 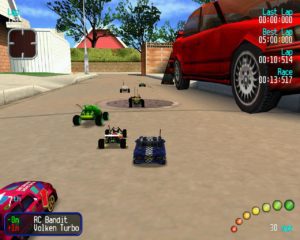 RC racing at its finest! Re-Volt made appearances on nearly every system of the generation, with a sequel for PlayStation and PlayStation 2. Dreamcast was the home of the original and fans LOVED it. While some of the music is outdated (anyone remember techno?) the courses and mechanics have help up quite well even among modern racing games. Similar to Micro Machines for the NES, your racer is small in a large world and everyday objects are now obstacles. Unlike Micro Machines, your car moves FAST. One bonus feature is a track editor which allows you to create some fun environments. This game is highly recommended for multiplayer parties. 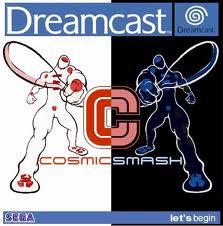 A port of a Japanese arcade game, Cosmic Smash is basically a futuristic combination of racquetball and the old Breakout games. It’s a single player game where the player hits a ball at Tron style blocks set in different designs. Each level ratchets up the intensity and adds new challenges to the game. This is a unique arcade port that really stands out for its addictive gameplay. Fun fact: This Japan only release is one of the few Dreamcast games to be released in a DVD-style case, rather than a jewel case. 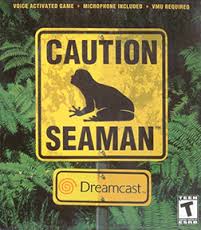 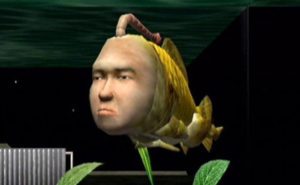 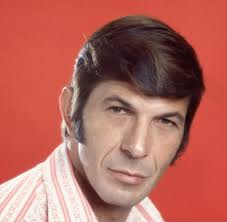 This one is included as more of an oddity than anything else. Even worse, it requires the use of the Dreamcast Microphone attachment (don’t worry, you can still buy them). This virtual pet game features the voice of Leonard Nimoy enough dry humor to last a lifetime. You raise you Seaman (don’t laugh), a fresh water fish with a human face. It’s basically a Tamagotchi on your console except the player interacts via the microphone. It’s not the best thing out there but worth checking out just for fun.

Want more information on the Dreamcast?  Be sure to check out GWW’s Dreamcast Streaming Events. 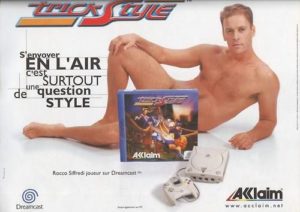