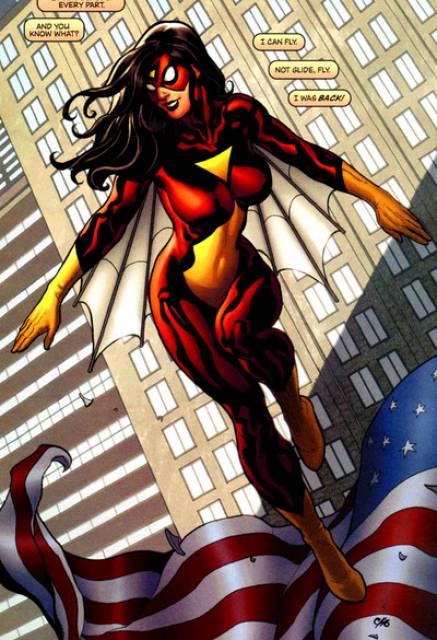 It’s safe to admit that Marvel is a bit behind when it comes to Female lead projects on the big screen, with Wonder Woman dominating at the box office fans are eager for more super heroines to root for. Luckily for us, while Marvel may be falling behind in the cinema landscape, there are leading the charge on the small screen. Shows like Agents of Sheild, Jessica Jones and the upcoming Cloak and Dagger, New Warriors and The Runaways are giving actresses the large meaty roles they deserve and showing fans and critics alike that female characters can sell.

It appears ABC is listening as DEADLINE recently spoke with Marvel Television SVP of Original Programming, Karim Zreik, and he stated that Marvel and ABC are looking to develop “more female skewed shows,” and elaborated by stating one is currently in the works with a quote “Jessica Jones-esque” vibe. This news got our ears tingling and we recently speculated on some Marvel properties that would be great movies, one of which being She-Hulk.

With the news for DEADLINE above it appears we could be getting a She-Hulk or possibly Spider-Woman show on ABC. These characters seem to be likely choices based on the “Jessica Jones-esque” statement made by Zreik. The only road block for either character though appears to be rights as it’s a bit unclear who owns She-Hulk and/or Spider-Woman. From what I could gather it sounds like in the case of Jessica Drew at least, that it maybe another Quicksilver situation wherein Sony and Marvel share the rights and can both use the character, we have also heard that Marvel can use Jessica Drew but not Spider-Woman, which would be disappointing if we got Drew without her eight legged persona. 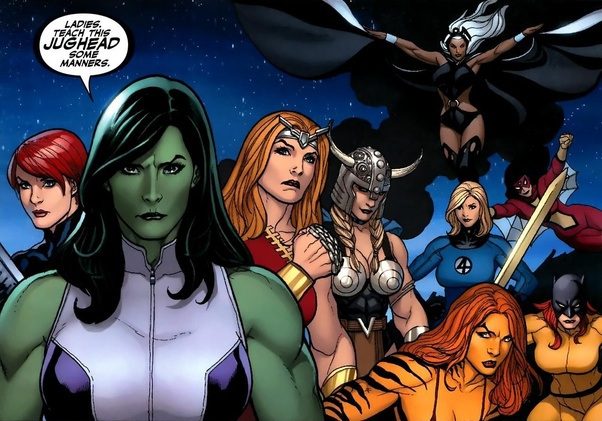 Personally, I’m rooting for She-Hulk Aka Jennifer Walters. Seeing her tackle tough court cases during the day and then turn mean and green at night to tackle the bad guys sounds like a fun concept that has been tried unsuccessfully before with more popular superheroes (cough, cough Wonder Woman). No matter what we get this is a good sign for the industry as Marvel seems to definitely recognize the need to highlight their heroines.