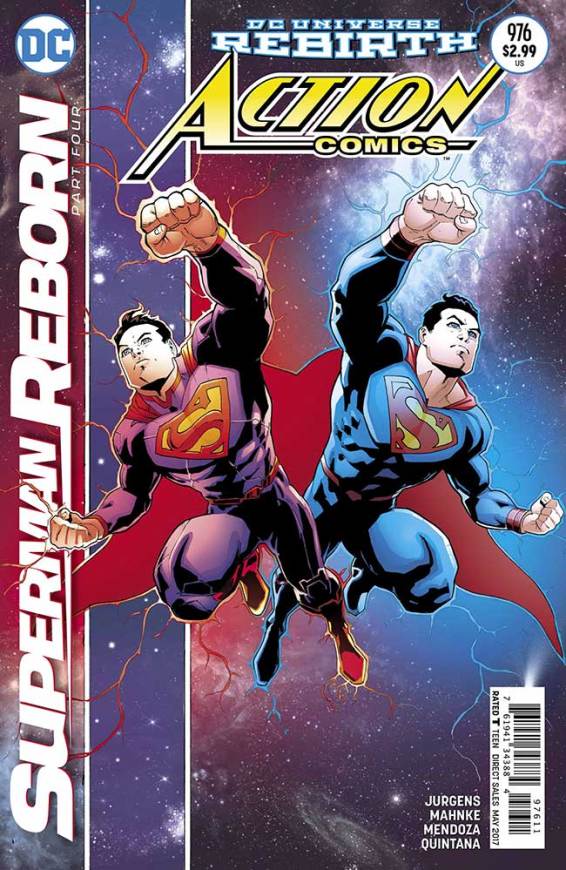 The new status quo for Superman has been established and I for one couldn’t be happier. From the very beginning, I kept telling myself that I was hoping that the mystery of Clark Kent was he would end up becoming Superboy-Prime and honestly I am happy I was wrong because I was not looking at this with the big picture in mind.

As polarizing as the New 52 was, it could be said that many had mixed feelings with what DC did to Superman. I really enjoyed what they did with this character by breaking all that we knew and loved about him and gave him a fresh twist. I was very sad when I learned that he would be dying but I must say that after reading Lois and Clark by Dan Jurgens I was hooked. 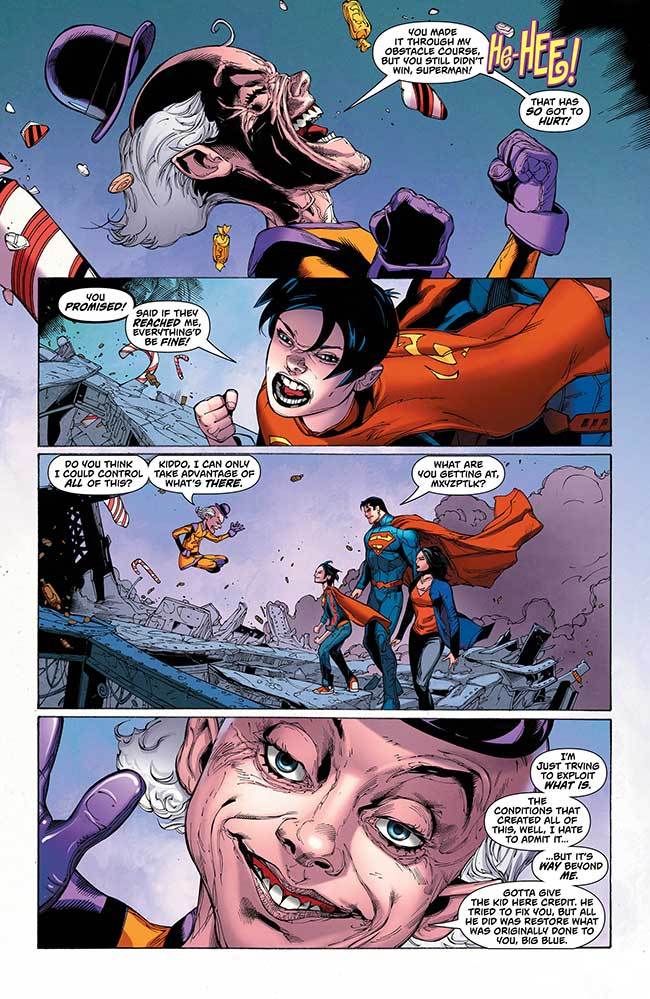 That’s what made Reborn such an exciting story. The thrill of knowing that Superman was split into 2 essences (Red & Blue) by a mysterious force, Not only was that an awesome throwback to a concept that was used back in the Silver Age but it gave fans the chance to get Superman back. Now, I will say that if you are just starting to read comics from Rebirth. This story will be very confusing and it doesn’t offer much of an explanation of what happened in the past. But, once you get past that, the core of this story is beautifully written.

Dan Jurgens just understands this character and you can see it in his portrayal of Lois and Clark. His dialogue with Jonathan is up and down at times. His handling of Mxy was the highlight of this story and made me feel as if I was reading some classic Golden Age story between the two. Doug Mahnke delivered one his sharpest looking comics that he has delivered in the past few months.

Besides the questions of where the continuity will now be. The future sure is bright, not only for the Super Family but for the upcoming threats that are sure to come.