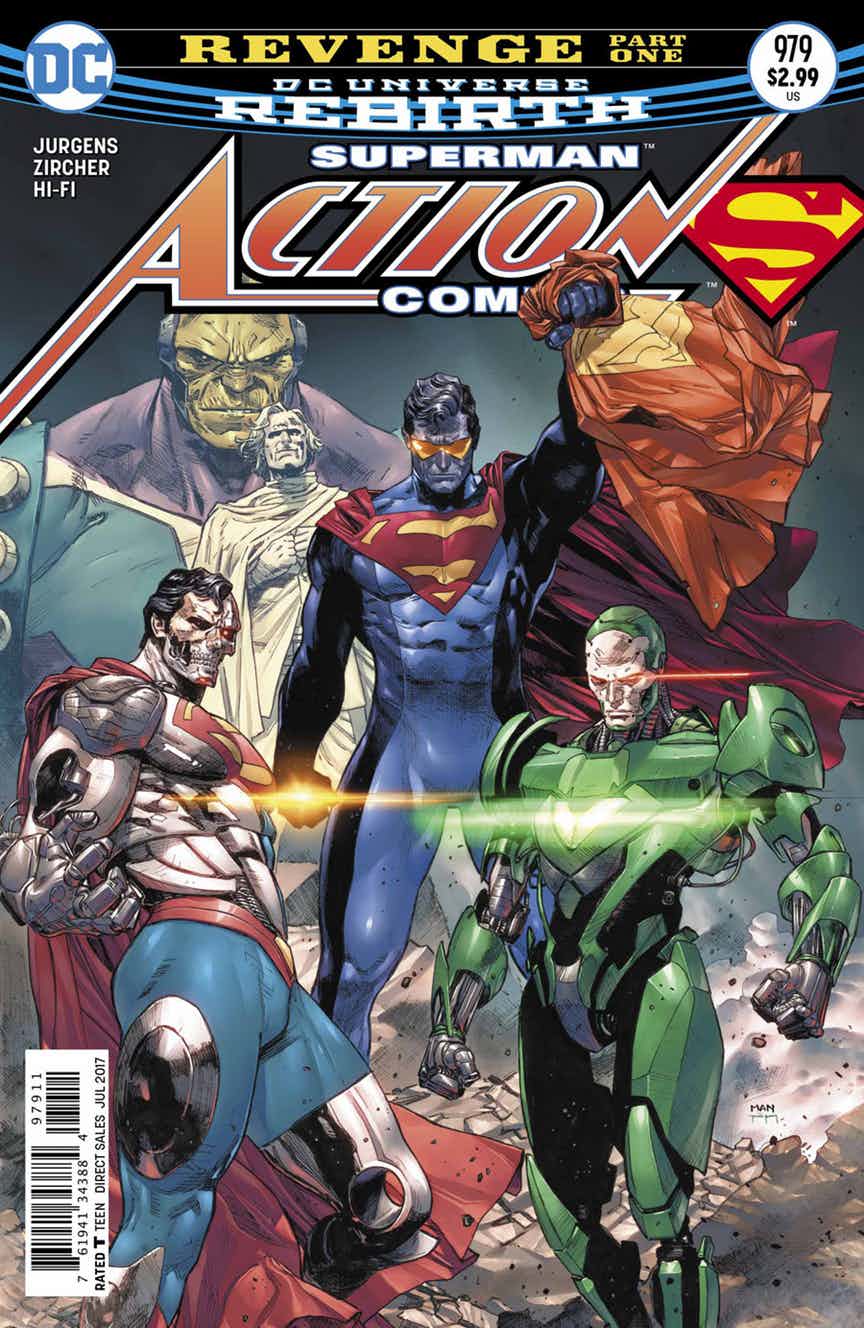 If I had to choose one writer in DC to create a group of Superman’s greatest enemies looking for revenge. Dan Jurgens would be on the top of my list. Not only has Dan Jurgens been associated with Superman for the past 20 years or so but he also knows how Superman would deal with the situations thrown his way.

This story is a little slower in pace than past stories but that is in no way a negative thing. This story breaks in two-fold. On one side Clark and Lois are getting ready to move to Metropolis and they are apartment hunting. It’s always fun to see them discussing regular family stuff, such as work or Jonathan adapting to city life. I say that because hearing Clark deal with everyday life and their struggles make him more human to me.

The other side of the story is Hank Henshaw who was revealed in the previous issue as the mystery figure recruiting the villains makes his plans known. There’re some awesome moments in this issue especially between Henshaw and Mongul that will take you all the way back to the Death of Superman. Just when you thought Henshaw’s team couldn’t be any stronger, he has his sights on one more. 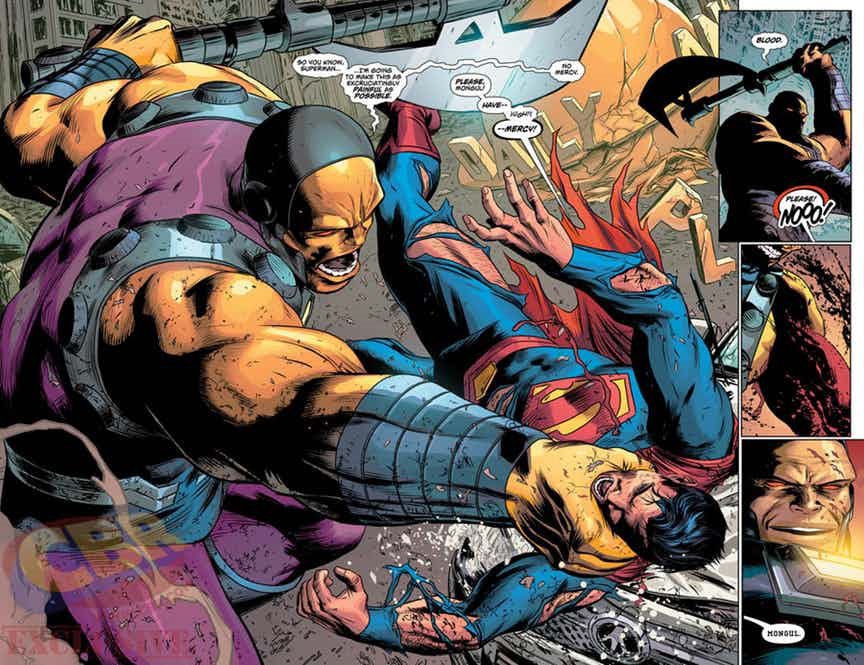 I was very pleased to see Patrick Zircher back on art duties. There is something about his work that complements what Jurgens is trying to convey in his script. The small but impactful action sequences that are shown in this issue will continue to display his skill.

Although the story is a little slow, it does a good job of giving you an idea that Superman’s life is not getting any easier.