Adam West stars in Batman vs Two-Face this Fall

Warner Brothers Home Entertainment announced today that Warner Brothers Animation and DC Entertainment are bringing fans of the late Adam West a new animated sequel to the 2016 hit animated Batman: Return of the Caped Crusaders starring West as the Dark Knight himself and actor Burt Ward returning as Robin the Boy Wonder. 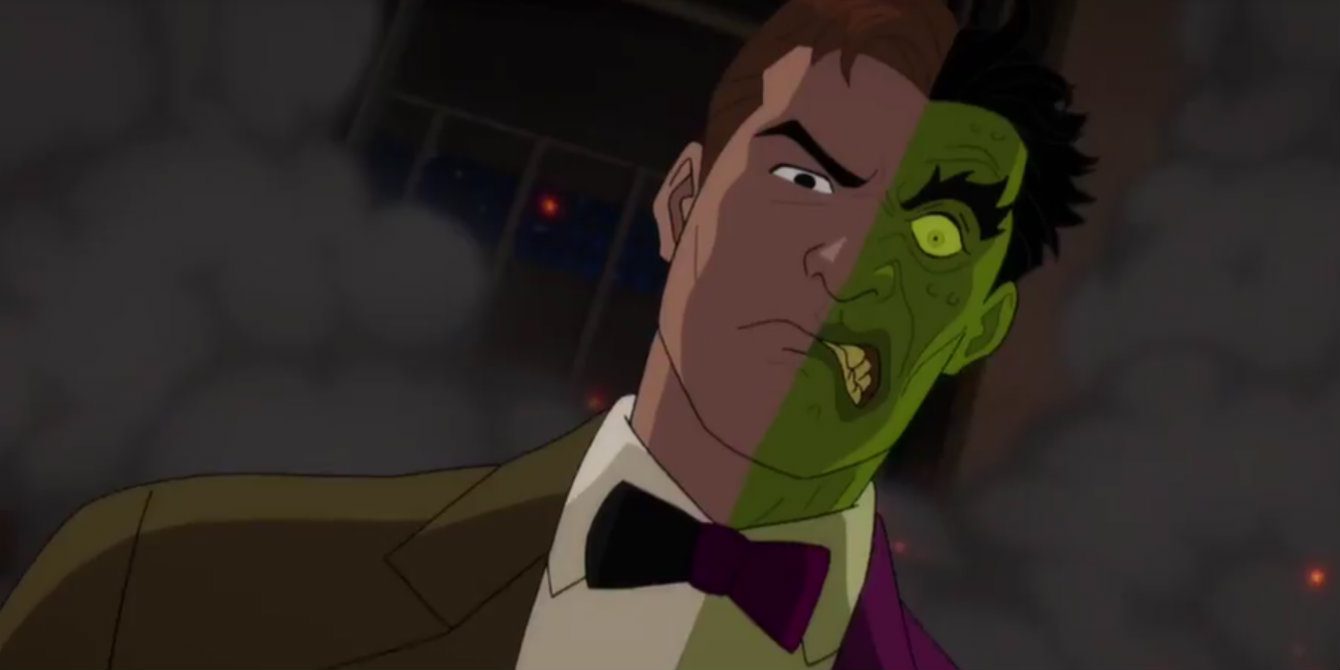 In the new animated feature Batman and Robin continue their madcap adventures in the 1960’s as they team up to protect Gotham from a new threat ravaging the city; Two-Face. In the film Batman vs. Two-Face, the caped crusaders are called upon to expose and bring down the villainous criminal voiced by the iconic William Shatner (Star Trek). As the heroes comb the city in search of the fiend, they will have to contend with a cavalcade of criminal menace from the likes of Joker, Riddler, Catwoman, Penguin, Bookworm, Hugo Strange and King Tut.

Have you seen this:
Books Made Movies: Neverwhere Part 2

The Blu-Ray / DVD release of Batman vs. Two-Face will include special features that are a must for any fan of the classic Batman series and Adam West, who brought him to life. They include;

Have you seen this:
‘Batgirl’: Here’s Everything We Know About The Upcoming DC Film So Far