Agents of SHIELD 4×18 “No Regrets” Review 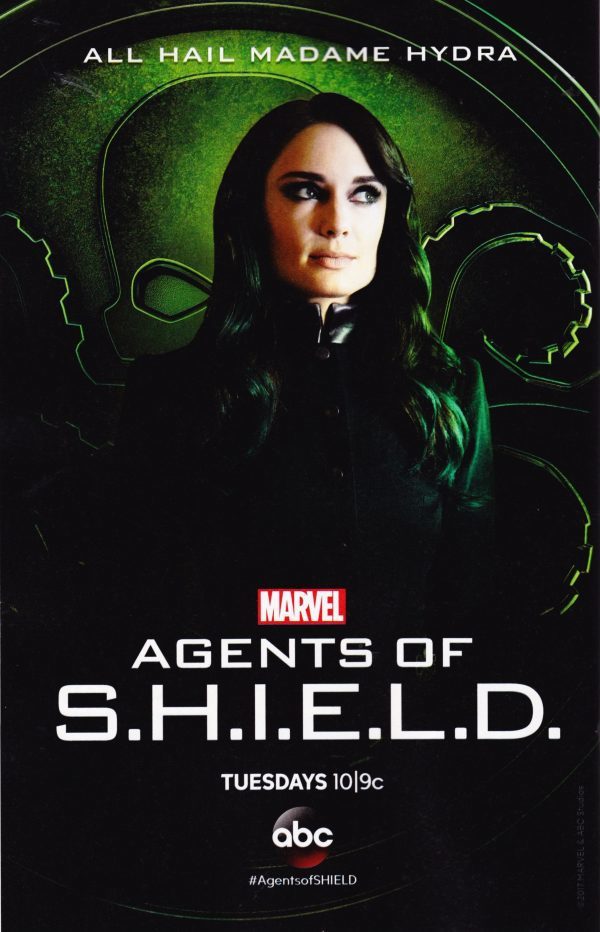 All I can say is wow. The entirety of the Agents of SHIELD team, cast, crew, directors, writers, top to bottom, left to right, every solitary member is operating at their highest efficiency and have unquestionably found the groove with the Framework story arc. The performances, the story, the tone, the throwbacks to the ‘other world’, everything has been hitting on all cylinders. As we dive deeper into the Framework, and pull back the digital curtain so diligently hung by Madame Hydra, we learned some very interesting pieces of information.

Aida/Ophelia/Madame Hydra’s ‘gain’ from the Framework is to ‘have a choice’ being free, erasing the memory she has of being confined to a synthetic robot body, and to live her life the way she wants. This apparently consists of infusing herself into a tweaked alternate reality driven by the occupants having the opportunity to remove one regret, which molds the world into a very, very different place, and changes some of our heroes into very, very different people. Imagine, you were presented with an opportunity to take the deepest darkest regret, the largest, most painful emotional scar, the source of the horrors that haunt your dreams, and change that. You can make a different call, say yes instead of no, fight instead of run, love instead of leave, now imagine the trickle down effect of that change. How different you could be? How different your life could become?

Now, lets expand that to a group of say 5-10 individuals, and give them each the chance to reverse one event, and allow the algorithms to trickle down, impacting and melding with one another. Add an incredibly advanced artificial intelligence, built into a body resembling the love interest of a misguided, selfish, inventor, then give that AI the opportunity to be exposed to one of the most powerful dark magic forces known to man, making her truly self aware. Then give that sentient, dark magic influenced, hellbent on revenge and compelled to control, super intelligent being the keys to the interpretation of the changes this group makes and the reality that it builds and you have the framework in a nutshell:  5 ‘do over cards’ plus some dark magic multiplied by an evil crazy robot dictator, compounded with an anti-Captain America Winter Soldier plot, now if you flip your calculator over the numbers should read ‘HAIL HYDRA’. 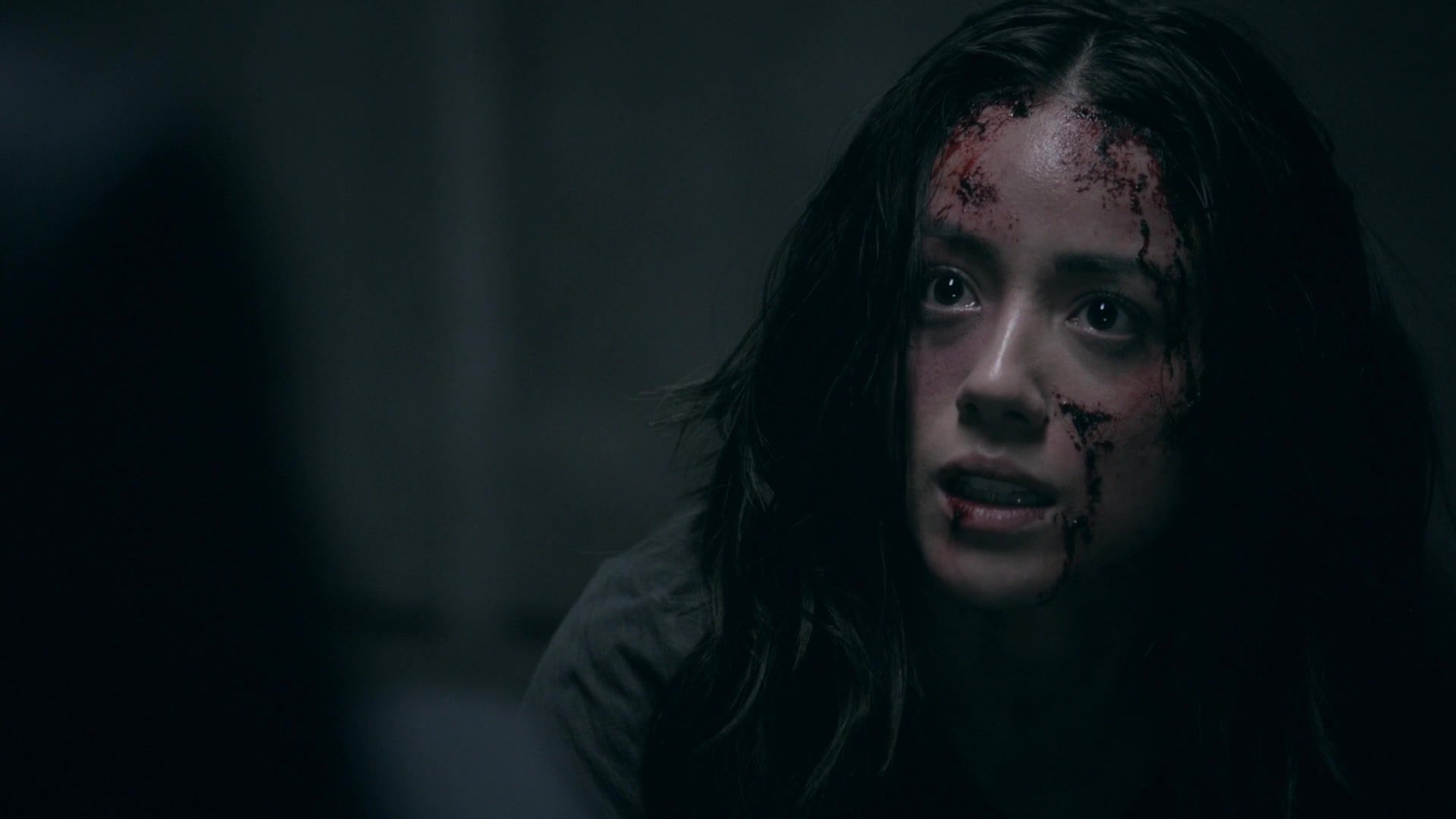 This episode was positively jam packed with goodies! We learned how Madame Hydra has used the Framework to take away each of the inhabitants biggest regrets and then allowed the respective algorithms to run their courses and intersect creating a world where Hydra won. May didn’t kill the young girl Inhuman, and instead Hydra let her loose in a school causing considerable fatalities, leading to the crumbling of SHIELD and Hydra emerging as the new world order from the ashes. Fitz repaired his relationship with his father, leading to him being groomed to become the cold sociopath deemed the ‘Doctor,’ establishing him as number two in Hydra and inserted into a relationship with Madame Hydra. We’re shown that Fitz’s father is basically the perfect Bond villain and alludes to the fact that he essentially beat all the emotion, remorse, and sympathy out of him as a child referring to Fitz murmuring ‘I’m sorry’ as ‘that’s your mother talking’. 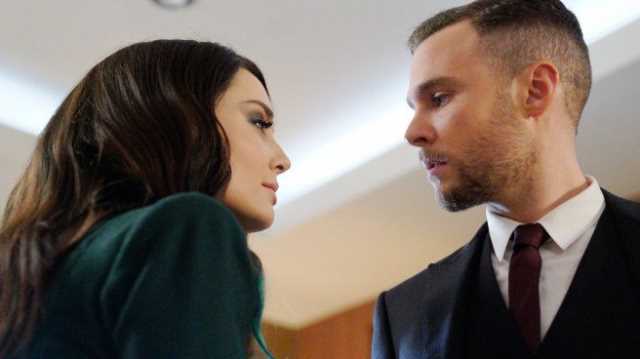 With the rage Fitz expressed earlier in the series surrounding the mention of his father, it was a very fascinating twist showing that to be the regret that was removed in the Framework. Playing out the algorithm, compounding the changes in life for Framework Fitz, its much more abundantly clear to the audience how its possible for the sweet inventive skiddish half of Fitzsimmons to become the murderous monster he is in the Framework. The performance by Iain De Caestecker in this arc has been nothing short of tremendous. His ability to portray this incantation of Fitz is a testament to his range, especially as he shows moments of his Framework persona cracking and the true Fitz showing to be fighting for his way towards the surface. Fitz is not the only one whose ‘other world’ persona is beginning to chip away at the Framework exterior, the internal conflict is brimming across the board and its going to be very exciting to see how Madame Hydra handles the immense dissension that is imminent to occur in her perfect world. 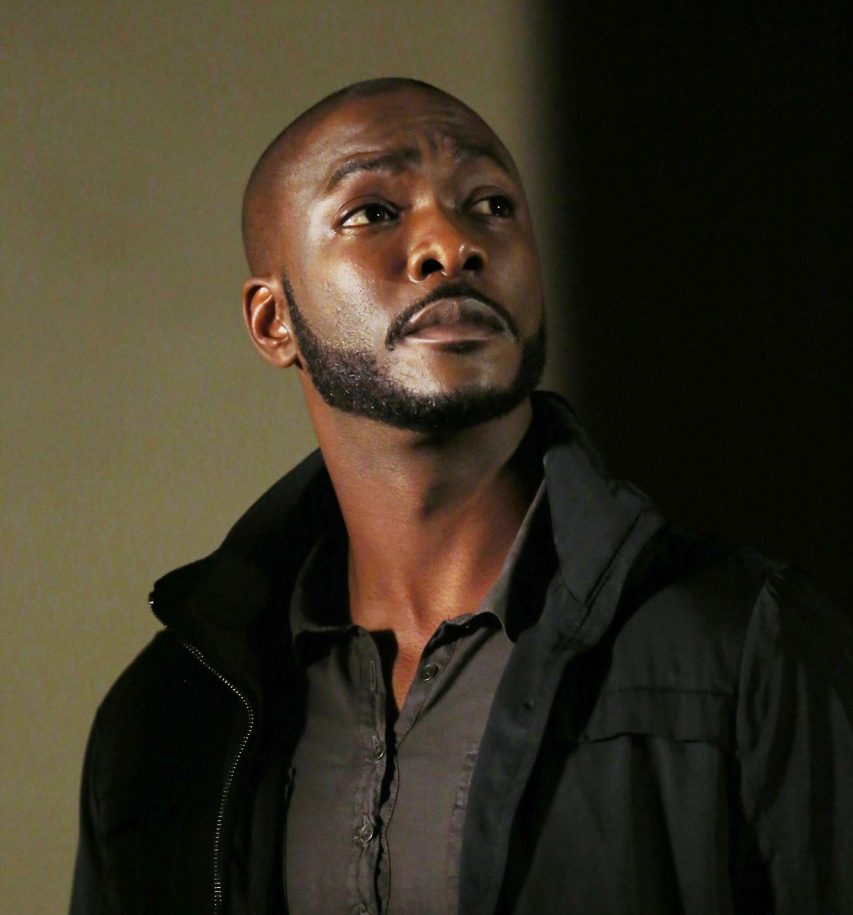 One of the biggest treats of the episode was seeing the return of B.J. Britt to the cast as Antoine ‘Trip’ Triplett. The descendant of a Howling Commando and incredible SHIELD team member is back as a rescued SHIELD agent after being discovered during his undercover stint in Hydra. It was especially nice seeing Coulson, still having his real world memory flashes inserting themselves, getting to bond again with one of his old teammates. Simmons, still emotionally distraught from seeing the state Fitz is in, tells The Patriot and Ward the truth about the Framework. Patriot brushes it off, after asking her a series of personal questions about him, which she knew none of the answers to, and then walking through all of them expressing that to him, this is reality and that’s all he cares about. Ward is a little more impacted by the news. As Ward and Simmons embark on a rescue mission for the SHIELD team later in the episode, Simmons reveals some of the damage Ward has done, for which he offers an apology for his other world counterpart’s actions. 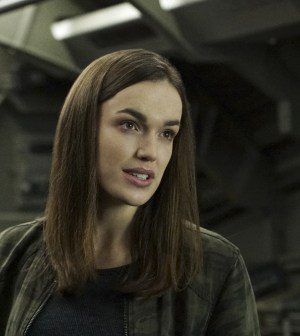 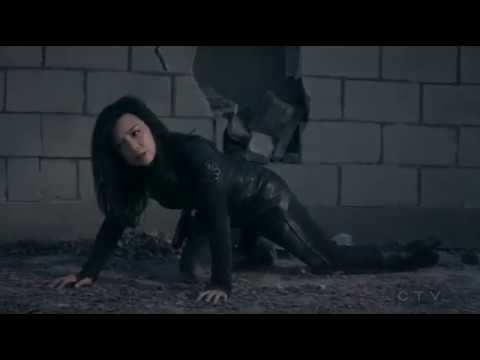 We get to see May fight Mace after May takes an experimental serum giving her superhuman strength for an hour. Eventually May is bested by Mace, allowing him to follow his team into a building to rescue a bunch of children being brainwashed by Hydra. As the building begins to collapse after a missile strike, the Patriot dives into the rubble to save a child, immensely reminiscent of the photograph taken in the real world that prompted the Patriot gimmick. May enters the building looking to kill Mace, finding the SHIELD team, Mace propping up a huge steel beam which is the only thing holding up the building at that point. Shaken by discovering that there are children in the building, May puts her gun down, snapped out of a daze by Coulson, and helps the children to safety. Mace orders Coulson to leave, and exchanges an understanding head nod with May before the building collapses atop Mace. Back in the real world, Madame Hydra reemerges in her AIDA form, showing she’s still able to travel at will between the Framework and Reality, walks over to where Mace is held, showing his vitals flat-lined, AIDA disconnects Mace from the Framework, presumably he is now deceased in both worlds. 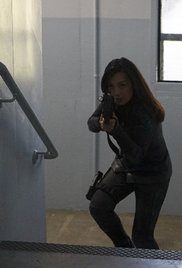 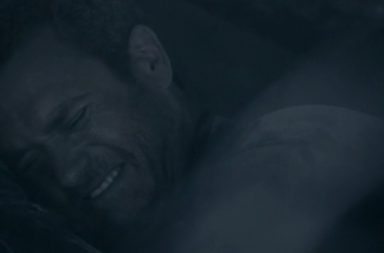 May, distraught and disillusioned from the realization that Hydra is experimenting on children, returns back to Daisy’s holding cell. Daisy, previously had talk with Radcliffe in the next cell, leading to the possibility of a back door that he had built. When May enters Daisy’s cell, she asks her if its true that shes Inhuman. Daisy, beaten but still with plenty of fight in her, says yes, with enough power to bring this whole place down. May, giving a fanboy explosion worthy response of ‘lets hope so’ throws a Terragin crystal at Daisy’s feet, encasing her in the Inhuman cocoon. As the rock engulfs her, Daisy smirks, realizing that not only is she getting her powers back, but it appears May is back on her side.

This episode was wall to wall excitement, so many twists and turns and new developments. We are progressively crescendo-ing with this arc and it appears team SHIELD is getting to a point where they soon will be able to mount an offensive and take the fight to Madame Hydra. The real question is, is will they be able to fight hard enough, soon enough, and will they be able to make it to Radcliffe’s back door and escape the Framework before its too late? AIDA is unquestionably the most cunning, powerful, dangerous foe that our team has ever faced, able to turn them not just against one another, but completely rewrite themselves. How will our team manage to overcome this threat? We’ll find out what the next step is very soon, until then #keepitnerdy .