Agents of SHIELD 4×19 ‘All the Madame’s Men’ Review

Season 4 Episode 19 ‘All the Madame’s Men

I cannot get over how incredibly smart and well crafted this Framework Arc has been from Agents of SHIELD. I love every solitary aspect of this arc, the setting, the writing, the scenery, the color palate choices, and the acting, oh, how absolutely phenomenal every solitary cast member has been in every scene, of every episode of this arc. If Superhero shows can get considered for Emmy Nominations, I honestly believe that some of the work done, especially in these episodes, make our favorite SHIELD agents worthy of nomination. The suspense builds as Madame Hydra and Leopold ‘The Doctor’ Fitz near completion of Project Looking Glass. The SHIELD Resistance, mourning the loss of their leader the Patriot, gains some powerful weapons as Quake emerges from the Terragin cocoon reunited with her powers, and Agent May, disillusioned with Hydra’s lies, joins the cause. As Simmons learns Madame Aida Hydra’s true intentions with Project Looking Glass, the clock is ticking quickly for our heroes to find a way to defeat Madame Hydra and escape the Framework before the worlds merge and Aida’s ultimate goal comes to fruition. 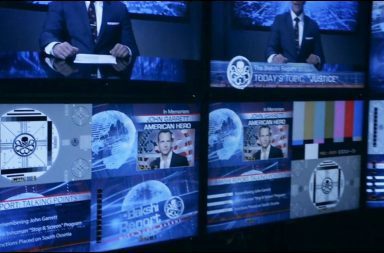 One of the best things about this week’s Agents of SHIELD was the subtle, yet beautiful tribute to the memory of Bill Paxton. During multiple shots of the Hydra Propaganda News Network, there were marquee scrolls highlighting a special for the ‘Hero of Hydra John Garrett’ the life and memory. It was underplayed but not glossed over, in my opinion, it was executed in such a manner that it brought a wonderful respect to the memory of the amazing actor. When I first noticed the ode on screen, I had to stop and applaud Agents of SHIELD. I really felt the manner that they handled this was perfect. It was such a thoughtful element to integrate into the Hydra victory society of the Framework, and the ability to handle it in such a manner to not distract from all of the intense action of the primary story, but still take the time for a touching in memoriam. 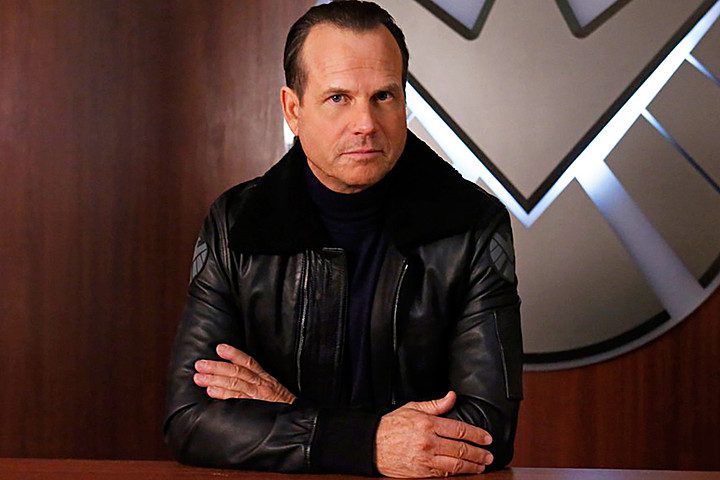 Team SHIELD gains two huge assets as Agent May converts, jaded by the lies Hydra has fed her and their experimenting on children and Daisy Skye Quake Johnson emerging from the Terragin transformation May initiated reunited with her seismic Inhuman powers. The duo escape the Triskelion after taking out a dozen Hydra agents and Daisy blasting Madame Hydra out the window, causing immense damage to her Framework body. The satisfaction of this scene, seeing Daisy and May fighting together, and seeing Quake do her thing and shoot the big bad villain out a window, even knowing there would be no long-term effect was an extremely energetic moment, the shooting of action for this show has improved so incredibly, and the stunt capabilities of our actors continues to improve. After reuniting with Coulson, now sliding into the defacto leader position of SHIELD, also revealing his Framework regret change was turning down his initial offer to join SHIELD, the team begins to prepare for a fight. Meanwhile, Tripp and Simmons review the intel Tripp gathered while undercover in Hydra. Simmons recognizes the designs as Darkhold inspired, determining that Aida’s plan with Project Looking Glass is to merge the Framework and the real world together, enabling her to make living tissue, creating a real body for Aida, allowing her to disobey her android infused laws of not harming the Agents of SHIELD, giving her the opportunity to enact revenge, killing them all. 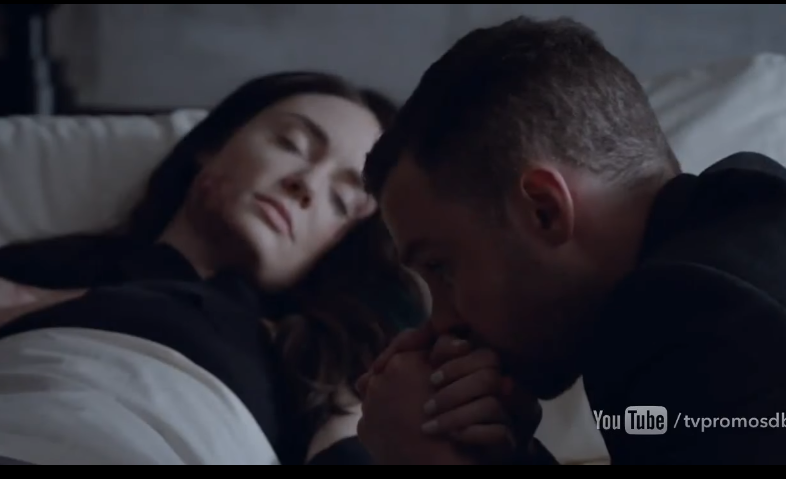 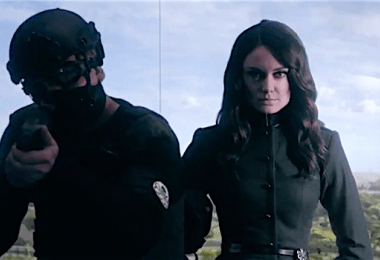 With her Framework body damaged with a shattered spine, Madame Hydra instructs Fitz to complete Project Looking Glass. Fitz’s father is instructed to find the SHIELD agents, specifically Daisy and Simmons, threatening his father that failure would not be accepted, even by him. As Fitz works on the construction of the digital model, giving me huge Iron Man nostalgia flashbacks, it is revealed that the construction is actually occurring in the real world simulated off of Fitz’s designing in the Framework. The Superior, boiling with frustration at his inability to kill Coulson as he lay suspended in the Framework due to his robotic creation from Aida, eagerly awaits the completion of Aida’s machine allowing him the chance to finish off Coulson. The tension builds as the Superior notifies Aida that his men have discovered Daisy and Simmons’ location in the real world, preparing to move in and recover their bodies. 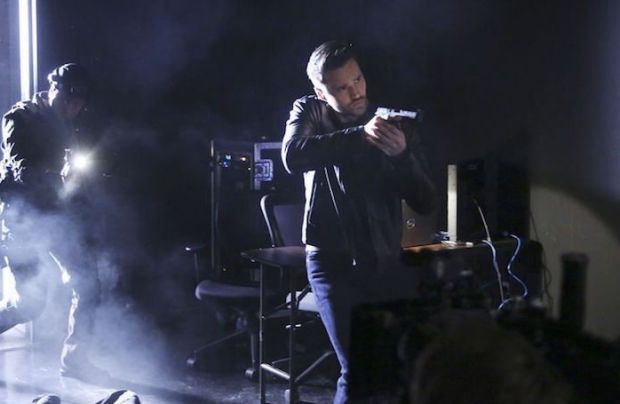 The tension continues to build this season, will Aida successfully merge reality with the Framework? Will she get what she wants, a choice, an ability to be human, the opportunity to kill our heroes? Can the Agents of SHIELD defeat Madame Hydra? Can Simmons get through to Fitz? Can Daisy find the backdoor she learned about from Radcliffe? So many exciting things happening to our heroes, as we eagerly await diving into and dissecting the incredible events of next week, remember, whether you live in reality, or thrive in the Framework, one thing remains the same: #keepitnerdy