Agents of SHIELD 4×21 ‘The Return’ Review

First things first, I want to wish huge congratulations to the entire AoS team on being officially renewed for Season 5!!!! An immense thank you to the network and everyone else who made this happen to give us fans even more of Agent Coulson and his team! Now onto this week’s episode, all I can say is wow, just wow. The reveals, the emotionally charged performances, the incredible chemistry between the characters, the action and suspense, every solitary element of this show was just phenomenal.

With all of the incredible aspects of this episode I am hard pressed to pick a scene stealer, splitting hairs to narrow it down to Ian De Caestecker’s Fitz, attempting to process his actions in the Framework and Mallory Jansen’s Ophelia, birthed from her Darkhold machine with a new body, now an organic organism, not entirely sure if we call her human, Inhuman, or something else entirely with all of the tricks up her sleeve. I think by the thinnest hair, Jansen wins for me as the MVP of this episode, with the revelations about her character, her immense power, and processing the flood of human emotions delivered one of the most exquisite performances I have ever seen in anything. 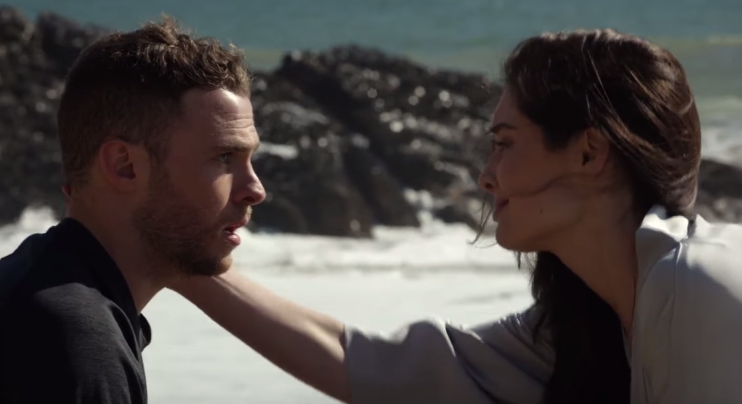 I have to talk about what Mallory Jansen has brought to Agents of SHIELD and her emergence as Aida, ascension to Madame Hydra, and birth into the real world as Ophelia. She had been at 100 perfect for every moment she has been on screen. A perfect android, evolving into what we wanted for James Spader’s Ultron in Age of Ultron, to the ruthless Hydra Matriarch, into a brand new creation. ABeing of immense power, apparently culminating the powers of the Inhumans Hydra captured in the Framework, into a living being birthed by the Darkhold. Free of her android rules, infantile in her exposure to real human feelings and emotions, every step along her character evolution has been nothing short of exceptional. I know I spend a lot of time saying that these comic shows deserve Emmy recognition, and I stand by that, but amongst all of the incredible performances across all of these shows I enjoy so much, I feel like Jansen’s character has been the most intriguing and powerful performance on television and unquestionably deserves recognition. Ophelia’s form, complete with teleportation, durability, super strength, the ability to emit electricity from her palms, and a myriad of other abilities help lend to her serial killer mode, but it is her emotion that makes her dangerous. Her love for Fitz

I know I spend a lot of time saying that these comic shows deserve Emmy recognition, and I stand by that, but amongst all of the incredible performances across all of these shows, I enjoy so much, I feel like Jansen’s character has been the most intriguing and powerful performance on television and unquestionably deserves recognition. Ophelia’s form, complete with teleportation, durability, super strength, the ability to emit electricity from her palms, and a myriad of other abilities help lend to her serial killer mode, but it is her emotion that makes her dangerous. Her love for Fitz inspires an act of heroism, saving Mac from drowning, but when Fitz rejects her, professing his love for Simmons Ophelia snaps, her ‘what’ line shows a complete transformation followed by her goosebump producing, hair-raising shriek, as she loses her mind and begins to destroy everything and everyone. It was so incredibly raw, an exposed nerve of brand new emotion, it was so utterly heartbreaking and terrifying, absolutely amazing to watch. 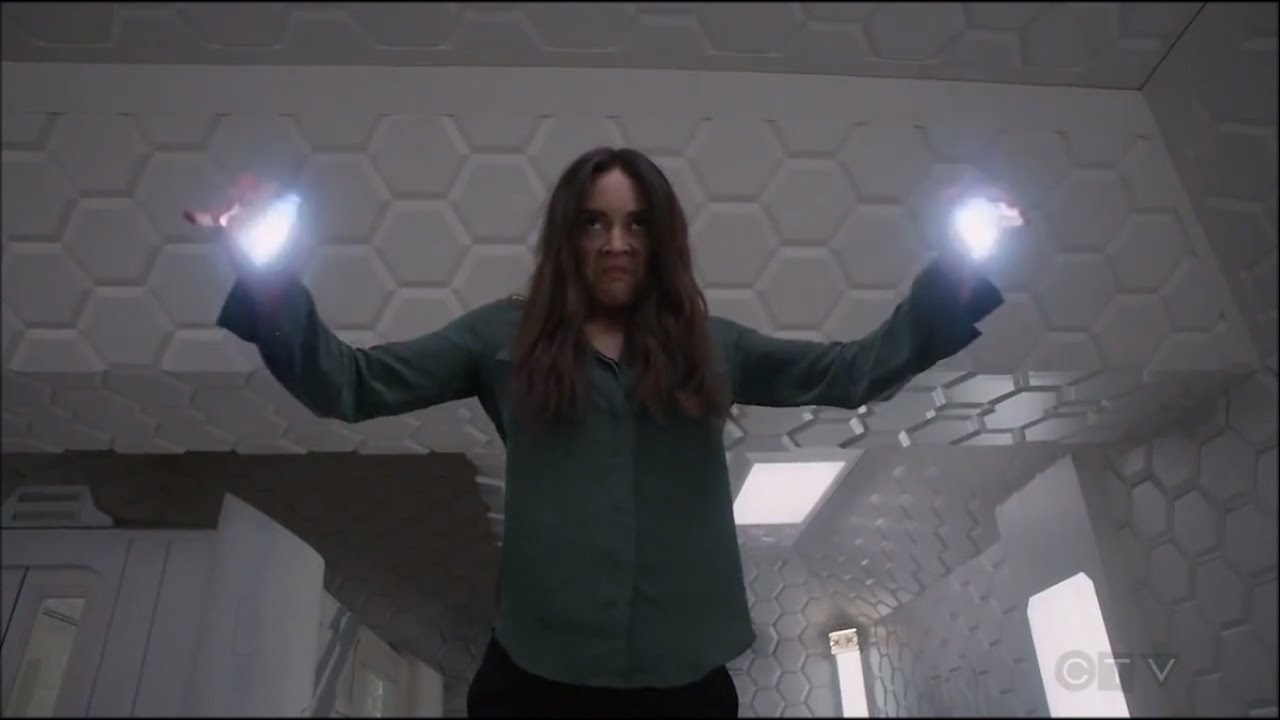 Speaking of Fitz, awakened from the Framework with the memories of the life he lived in the digital society Fitz is absolutely destroyed. On the verge of being sick with self-disgust at what he had done the utter terror and defeat in Fitz’s eyes is heartbreaking. Amidst his rejection of Ophelia, he compares himself to Ward, raising some wonderful parallels to Daisy from the previous season after being blinded by her mother and the Inhuman cause. As the episode draws towards a close, Fitz and Simmons reconnect, the closeness they shared is paired with the emotional distance that feels 10 miles wide. The tear-filled embrace they finally share is so touching and beautiful, no dialogue needed, just the wonderful connection that De Caestecker and Henstridge share to create a powerful moment.

The remainder of the team continues to shine as per usual, Coulson and May share some incredible banter, the chemistry, line delivery, and tandem action makes their years and years of history believable. The pain YoYo feels after learning Mac chose to stay in the Framewleadsends to a great performance and the fateful decision to enter after him. Daisy is great as always, excelling at her standoff with Talbots and his troops, rocking her ever present attitude with her ‘try me’ smirk as she holds her hand, Quake ready. Speaking of Talbot, Adrian Pasdar is a gen of the show, every time he’s on screen it’s bound to be exciting, and while convinced Coulson and team are still their LMD counterparts, calling them all C3PO’s was absolutely hilarious and I can only imagine took a number of takes to ensure none of the cast was laughing. One last thing to mention about this incredible episode as we are charging full throttle into the season finale, Ghost Rider is back! 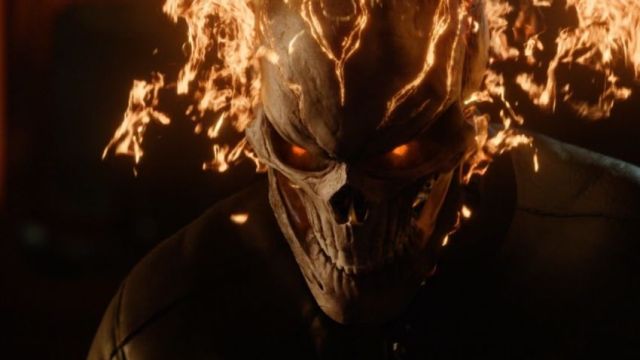 I could go on and on for pages on everything incredible about this show, its cast, and every wonderful element it contains, in fact, maybe an ‘Ode to Agents of SHIELD’ post is in order. My thrill that the official announcement for Season 5 was made is off the charts. Coming off the PHENOMENAL story arc that the LMD and Framework storylines gave us I can’t begin to imagine what the team has in store for us next. Will Ophelia be stopped by our team and Robbie Reyes or will she continue on with the Russian to remain the threat going into Season 5? How will the events of the MCU, MNU, and the upcoming Inhumans series impact the coming season or will the show remain mostly independent? One thing is for certain, this arc has been the best execution AoS has given us, and arguably the best season on television this year, I’ll be on the edge of my seat next week as we hit the finale of this amazing season and cannot wait to report back for you all. Until then #keepitnerdy