FX recently ordered Alex Garland‘s tech thriller series Devs to full series and we have an idea when they plan on rolling on it. 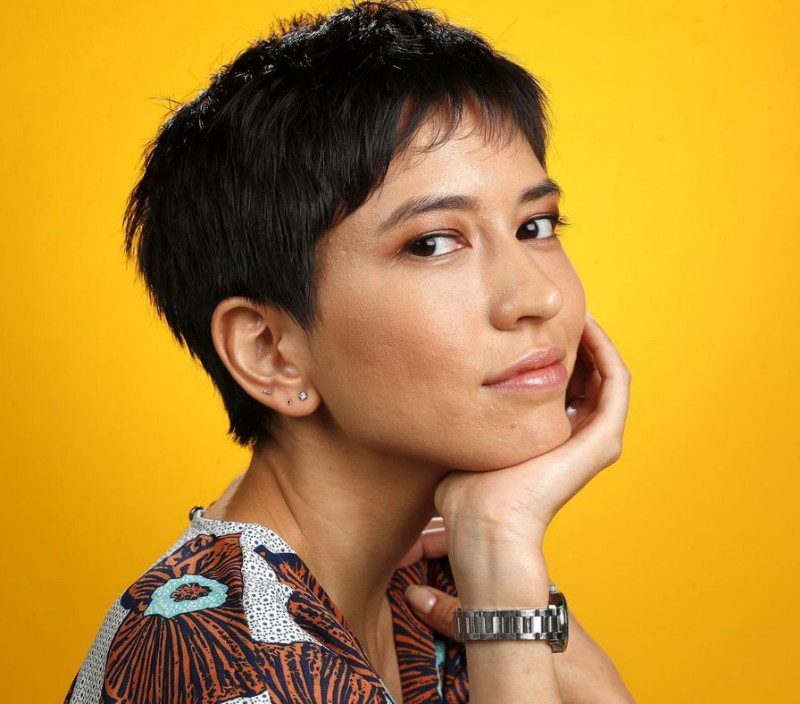 A young computer engineer, Lily [Mizuno], investigates the secretive development division of her employer, a cutting-edge tech company based in San Francisco, which she believes is behind the disappearance of her boyfriend.

Omega Underground has learned that filming is said to begin this fall in San Francisco/Los Angeles, California. We also believe filming could also take place in the United Kingdom as well.

FX has yet to set a specific air date.