Today, in the “not so surprising” news; 20th Century Fox has canned all future X-Men and Fantastic Four related films and spin-offs. This is due to the Disney-Fox acquisition that all future spin-offs will no longer happen. This included Gambit starring Channing Tatum, Multiple Man starring James Franco, Kitty Pryde, Silver Surfer, and Doctor Doom solo films. This means the final two X-Men films to be developed by the studio will end this summer with X-Men: Dark Phoenix and New Mutants. It should be noted however that Disney CEO Bob Iger specifically mentioned Deadpool as a future franchise Disney will look into continuing. 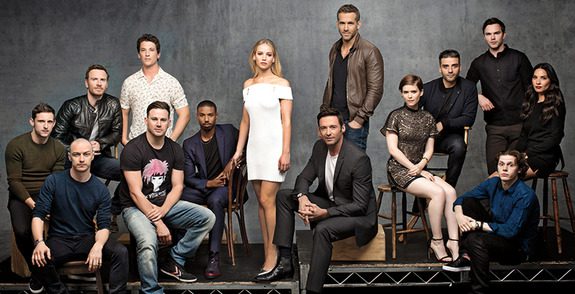 However, with Disney acquiring Fox, Marvel Studios will now be able to legally use the pantheon of characters that are connected with the X-Men and the Fantastic Four. Kevin Feige recently revealed that the studio could start developing projects based on the characters within the first 6 months of this year. So you could expected to see Mutants start to appear in the Marvel Cinematic Universe as early as 2020.

Have you seen this:
‘Stranger Things’ Season 4: Announcement Coming Soon