This summer, a beloved comic-book favorite is back and more hilariously righteous than ever. Amazon Prime Video will be making its first foray into the hero universe with its’ Amazon Original Series, The Tick. The retail pioneer partnered with Sony Pictures and the creative team behind such pop-culture- defining work as Buffy the Vampire Slayer, Men in Black and Christopher Nolan’s Batman films to bring this cult-favorite to life. With its scabrous original storylines, kinetic action, and wryly inventive visual style, The Tick is sure to be a big blue hit at San Diego Comic-Con 2017. 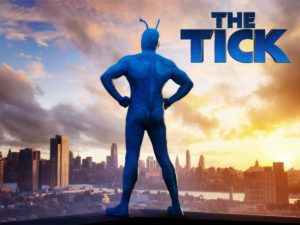 Starting July 20th, consumers will have the opportunity to immerse themselves into the world of The Tick at Amazon Prime Video’s Tick Takeover, a movie set level design experience positioned directly across from the San Diego Convention Center on MLK Promenade (on the corner of 1st and J street). With fully built out buildings from “The City,” a twenty-foot tall animatronic Tick head and “Easter eggs” harkening back to the show, The Tick Takeover is poised to give fans the journey of a lifetime.  Each “Citizen” will leave this enveloping SDCC highlight feeling more connected to the Amazon Original Series than ever before. Additional details include: 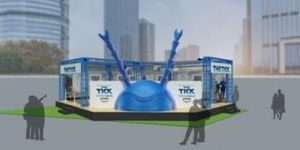 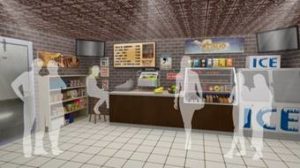 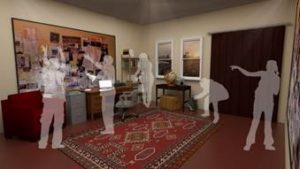 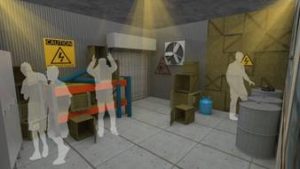 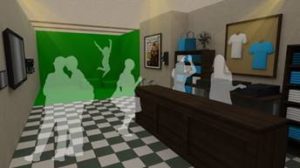 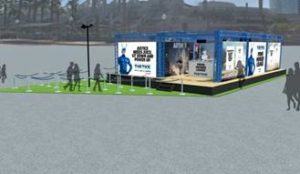 Season one of the new Amazon Original series, The Tick is streaming on August 25, exclusively on Amazon Prime Video.