After grossing more than a billion dollars at the box office WB is hard at work fast-tracking Aquaman 2. The Hollywood Reporter announced that Aquaman co-writer David Leslie Johnson-McGoldrick is set to return and pen the sequel. 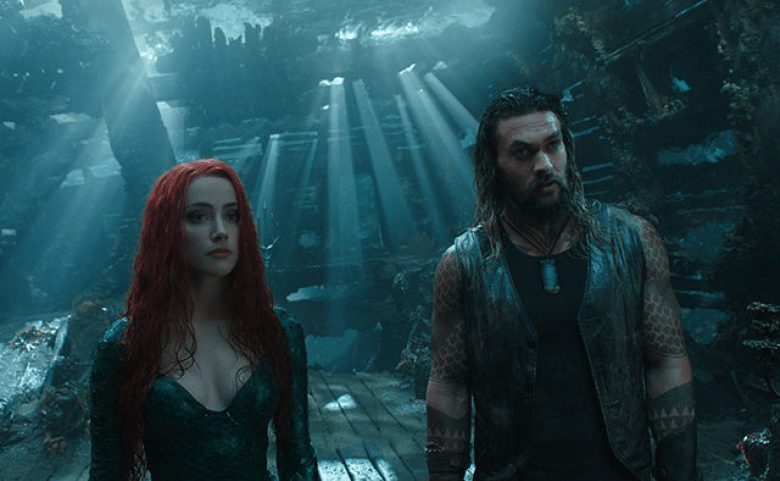 Director James Wan stated he would also return once they found the right story. However, it’s still up in the air if the legendary horror director will return for the sequel. David Leslie Johnson-McGoldrick worked on  The Conjuring 2 with director James Wan as well. Jason Momoa and Amber Heard are expected to return as Arthur Curry and Mera.

Aquaman is in theaters now

Have you seen this:
The Mighty Ducks: Game Changers Premiers March 26th

Aquaman 2 David Leslie Johnson-McGoldrick James wan
Are you an Insider?News, reviews, & updates are just the beginning.