Batman: Creature of the Night #3 Review 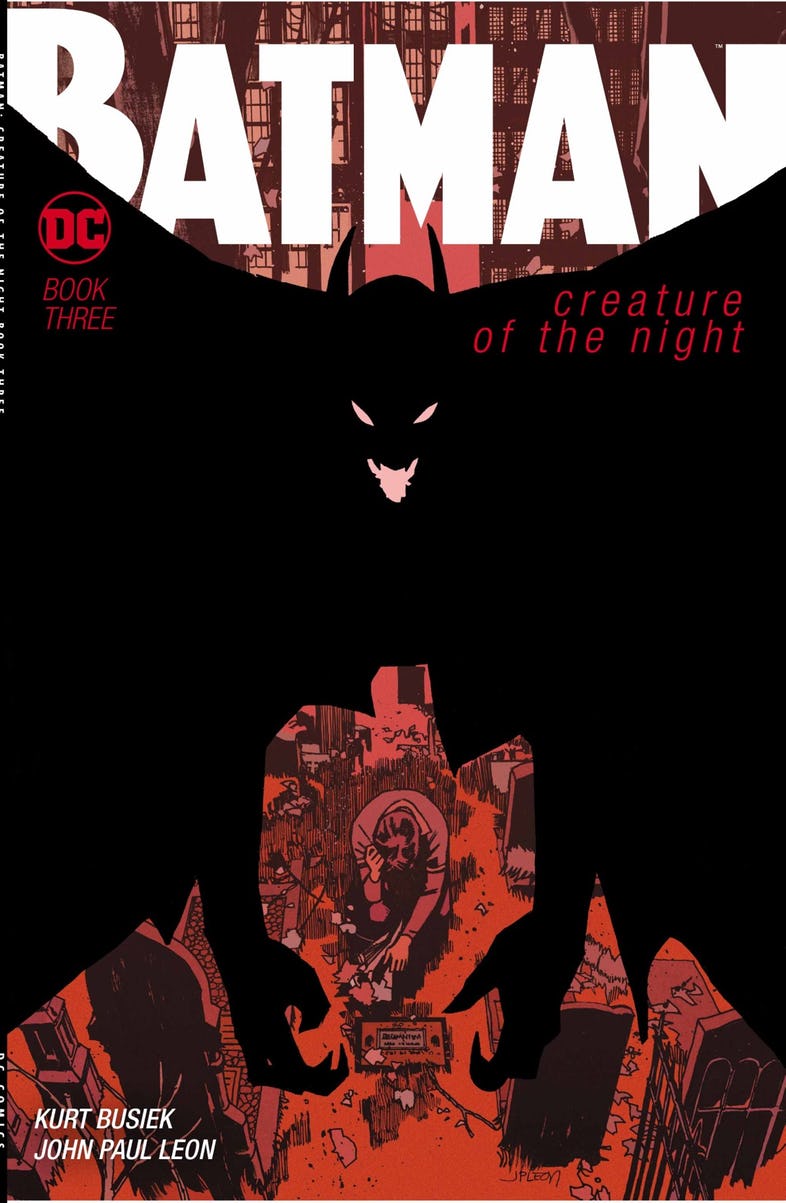 Everyone can see that Bruce Wainwright is troubled. After discovering the betrayal of his so-called partner last issue, he’s stopped coming into the office and has seemingly retreated from life. Something that is increasingly bothering the people closest to him. Alton tries to reach out to people who might have seen Brue, including Robin. She’s just as worried as he is and wants to know where Bruce is as well.

Bruce’s Batman continues to prowl the streets, attacking criminals and disappearing, creating a small reputation in Boston. Bruce is staying out in the open as he’s still being followed by the police, but he’s restless. He’s starting to realize that you can’t stop crime in real life the way it is in the comics. This is when the story starts to get good. In this issue, Bruce decides to try and let the people he cares about in on his secret and it doesn’t work. Same thing with Detective Gordon, but he doesn’t give up trying to learn more about the dark presence that is protecting him and he finds a long-buried family secret that might hold the answers.

There is great storytelling as well as tension building in this issue. This is the first time that Bruce is taking a more active role in the Why instead of waiting around to see what happens next. It’s all part of the reality of this story and how someone would want answers in the real world for the phenomenon that he’s witnessing. You want to see where his journey of discovery takes him, but at the same time, you worry he’s looking too deep into this gift horse’s mouth. I love how the issue progresses to the climax as well and the last panels are satisfying in their possibility of what comes next.