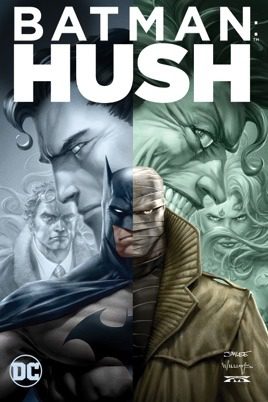 Bruce Wayne attempts to spend some time out in the world sans alter ego. When he runs into both his old friend Thomas Elliot and the beautiful Selina Kyle, he finds himself struggling to balance being a friend and potential romantic partner with the demands of being Batman.

When both Catwoman and Batman find themselves investigating Poison Ivy for stealing money from Bane, they find that both villains and seemingly every bad guy in Batman’s Rogue’s Gallery are being manipulated by a mystery man known only as Hush. Not only does Hush know things about the villains that they weren’t aware of, but he also knows Batman’s darkest secret and has pledged to take everyone Bruce cares about away from him if Batman doesn’t stop him first. 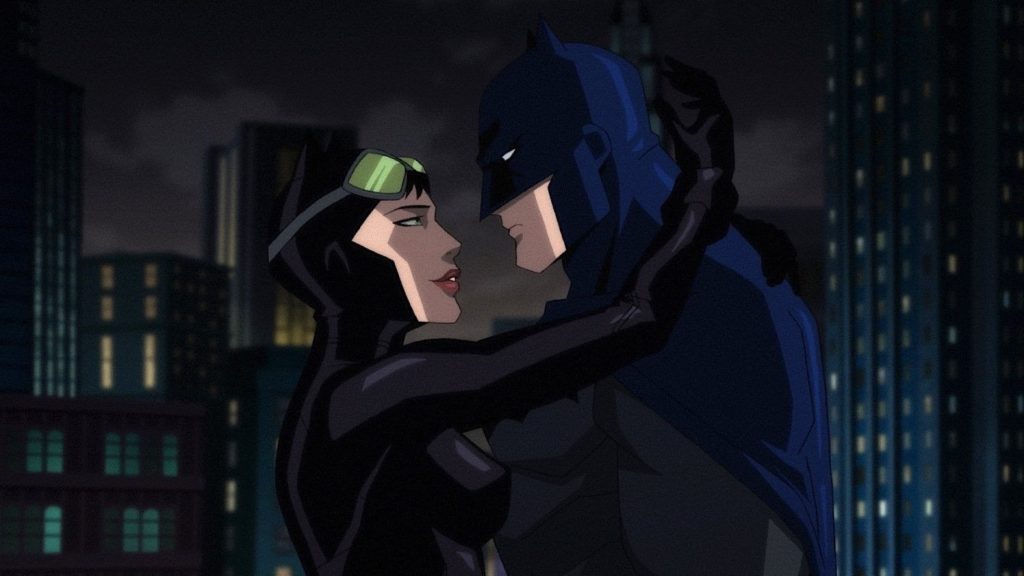 Batman: Hush is an entertaining and fun examination of the Dark Knight. It’s not perfect and there are some big flaws in the third act, but the film does entertain with the dialogue and performances. Jason O’Mara is growing on me as Batman, but there is still an issue with the fact that both his Bruce Wayne and Batman voices sound EXACTLY the same. There is no variation that could indicate a change in both the character and tone. Jennifer Morrison does a great job as Selina Kyle/Catwoman. Her performance exudes sensuality as well as danger, both hallmarks of the character. It’s entertaining and compelling to see her struggle throughout the film with who she is and what she ultimately wants for herself and, by extension, Bruce. 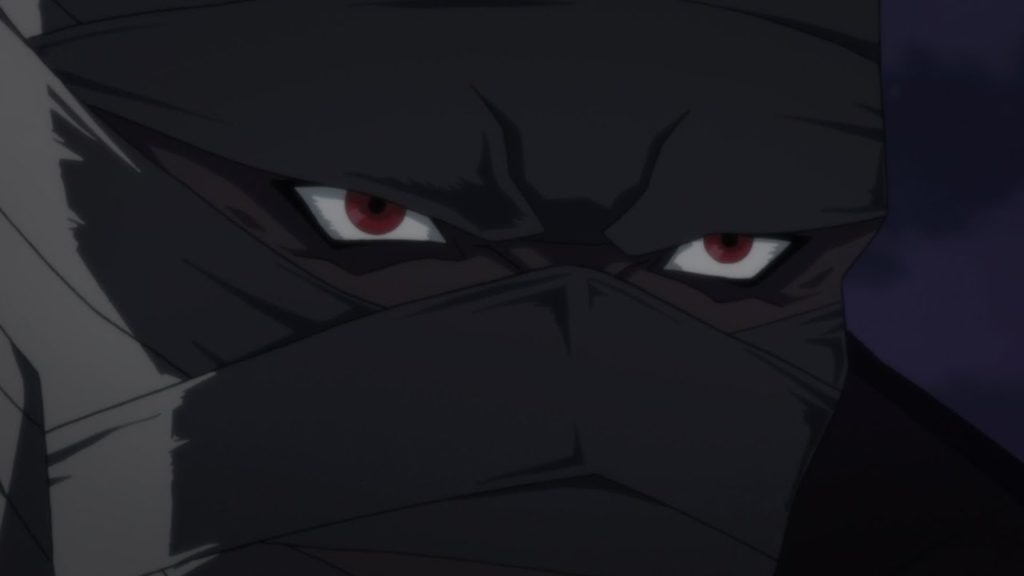 The rest of the supporting cast is great, especially Sean Maher as Dick Grayson/Nightwing. The biggest disappointment in the film comes from the change made to the original story and the reveal of who Hush really is. The movie tries to tease that moment with the introduction of a certain character, but ultimately the film changes are not sufficiently earned in either plot or character. It felt rushed and uneven. That aside, Batman: Hush is enjoyable for the action, adventure and more importantly, the love story between Batman and Catwoman.