The Warner Archive Collection is celebrating the 20th anniversary of Batman & Mr. Freeze: Sub-Zero with a remastered Blu-Ray release of the animated feature.

To hail the arrival of Batman & Mr. Freeze: Sub-Zero on Blu-ray™, WAC will host an hour-long panel at WonderCon on Friday, March 23 at 1:00pm in Room 300B. Warner Archive Podcast hosts D.W. Ferranti & Matthew Patterson and some surprise guests will show remastered footage and discuss the film and the evolution of Mr. Freeze from a goofy villain into an endearing multi-dimensional character who just wants to find a cure for his dying wife. 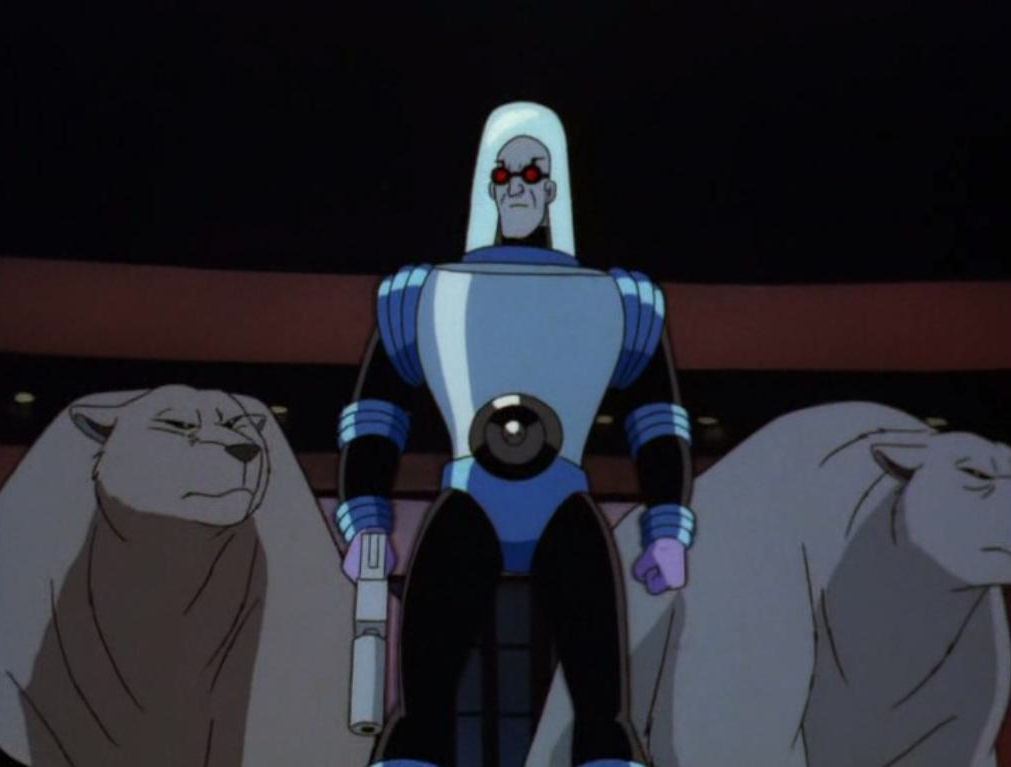 The Annie Award winning film, Batman faces his coolest case ever when Mr. Freeze returns to Gotham City and kidnaps Batgirl. While unraveling the mystery of Batgirl’s disappearance, Batman and Robin discover that she is part of Mr. Freeze’s frigid plan to save his dying wife – no matter what the cost. With time running out, Batman and Robin must find Gotham’s most cold-blooded villain and prevent him from putting Batgirl “on ice” forever. 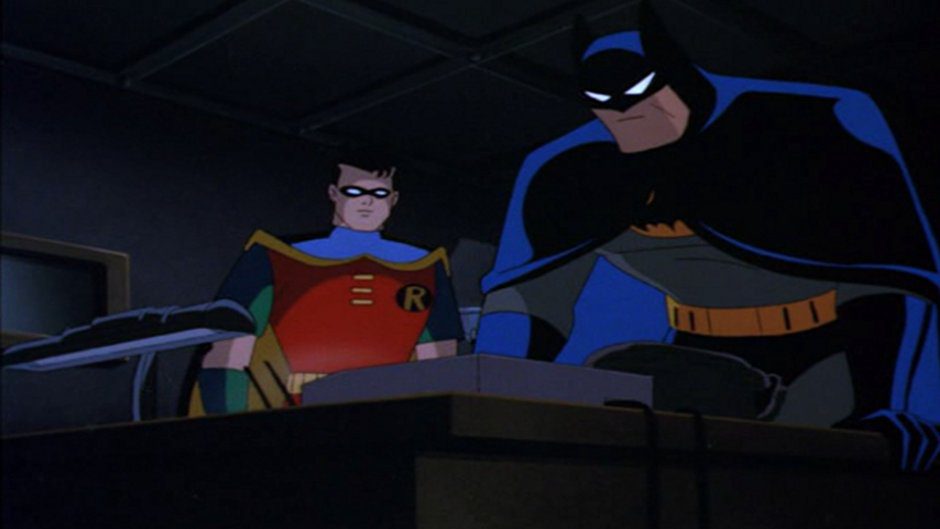 The 67-minute film will be accompanied by several special features, including Art of Batman: Music Montage; Get the Picture: How to Draw Batman; the film’s theatrical trailer; and the Batman: The Animated Series/The Bew Batman Adventures/Batman Beyond “Mr. Freeze Saga” in chronological order – four episodes entitled “Heart of Ice,” “Deep Freeze,” “Cold Comfort” and “Meltdown.” The episodes will be presented in standard definition.

Now available for preorders, Batman & Mr. Freeze: Sub-Zero will be available March 27, 2018 via wb.com/warnerarchive and your favorite online retailer.