The legendary Adam West gives his last performance as the Dark Knight in a new animated feature available today. 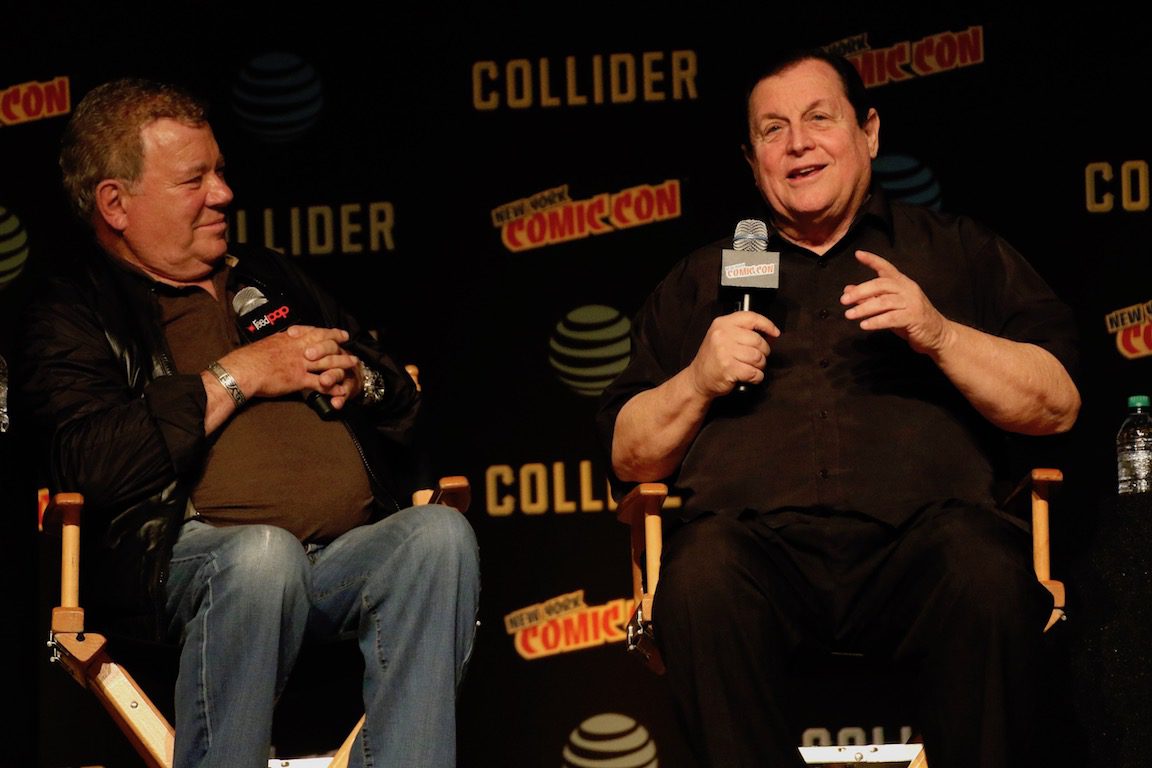 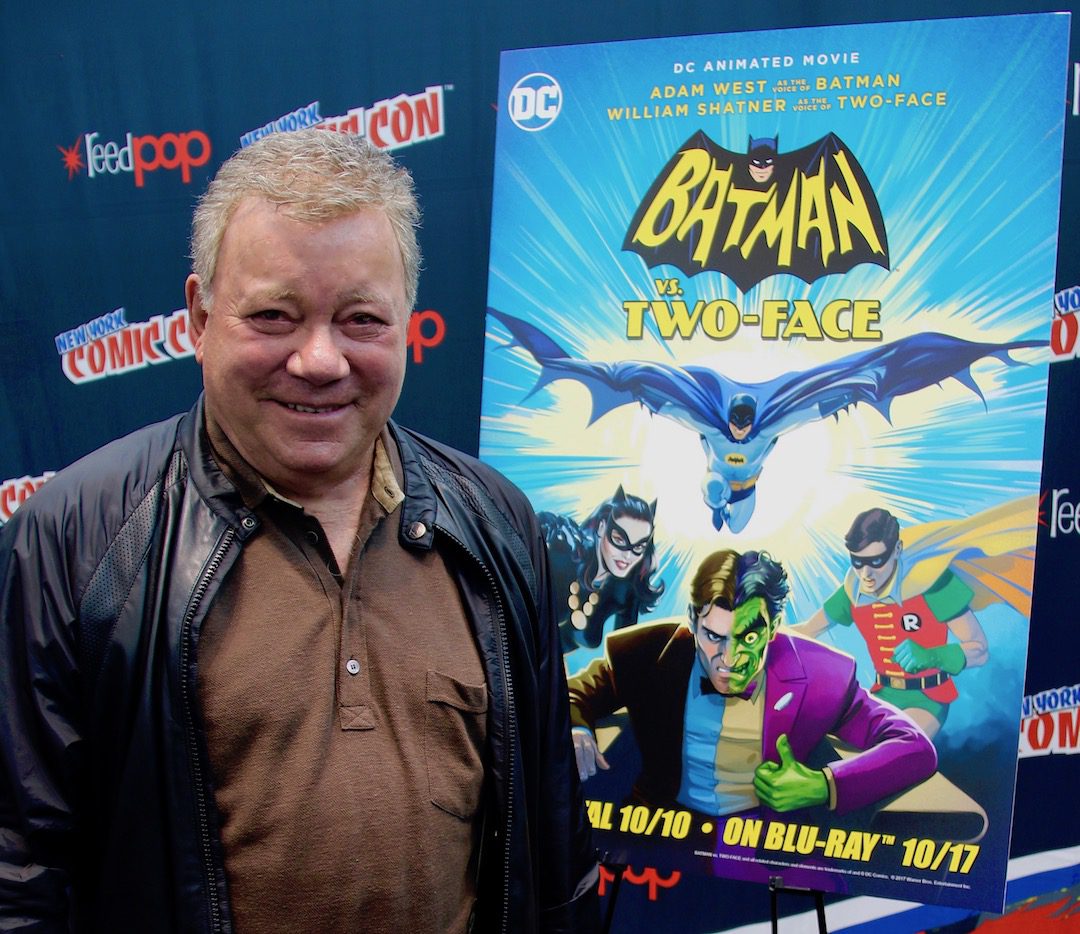 Batman vs. Two-Face finds Batman and Robin back in classic 1960s action, protecting Gotham City from some of the most nefarious villains in comics history. But when the mutilated master of multiplicity, Two-Face, begins staging a daring crime wave across Gotham, the Caped Crusaders must work double-time to discover his mysterious secret identity before they can halt his evil-doing – all the while combating the likes of Catwoman, Joker, Riddler, Penguin, Bookworm, Hugo Strange and King Tut!

Batman vs. Two-Face is available on Digital, Blu-Ray Combo Pack and DVD today.