Batwoman is the newest entry into the Arrowverse which takes the character first seen in the Elseworlds crossover last year, and fully fledging out her world and cast of supporting characters. It will serve as the “street level vigilante” replacement for Arrow. The first foray into the world of Batman was a bit rushed and lackluster, but contained a lot of potential.

The biggest thing to remember when watching the pilot is that the series is playing the long game. Showrunner Caroline Dries can take her time and lay things out for pay off later. Dries did that with some character seeds here. However, the pilot might have been better served as a 90 minute story. Other parts felt rushed and disjointed, like they had to get a lot of info out there but didn’t have room for it. It is ironic that Batwoman felt both rushed and slow.

Supergirl refrained from saying “Superman” and “Clark Kent” for a while until the show was established. Instead, he was referred to as “my cousin” by Kara. Batwoman puts Batman on front street, dropping his name and Bruce Wayne’s name several times. You even get a shadowy glimpse of him in a flashback. Batman is an integral part of Kate Kane’s story, but from the background. It does feel like the door is open for the Caped Crusader to appear if the show is ever allowed to use him. In this world, he has only been gone for 3 years. So he actually hasn’t been away that long.

Have you seen this:
Marvels Eternals

While the story is a bit generic while still finding its identity and lane in the Arrowverse, the cast is what truly shines through. Ruby Rose is definitely capable of anchoring the show. Her range as an actor isn’t showcased here much, but that seems like it is on purpose. Kate Kane is a very calculated warrior with a lot of training who has had trauma in her life. She’s taken that trauma and turned it into power, so her emotions are in control. Dougray Scott, who was almost Wolverine once upon a time, plays Kate’s father, Commissioner Kane. Bat stories don’t exist without family issues, and he is at the center of Kate’s. The evolution of that relationship will feel right at home on a CW show. 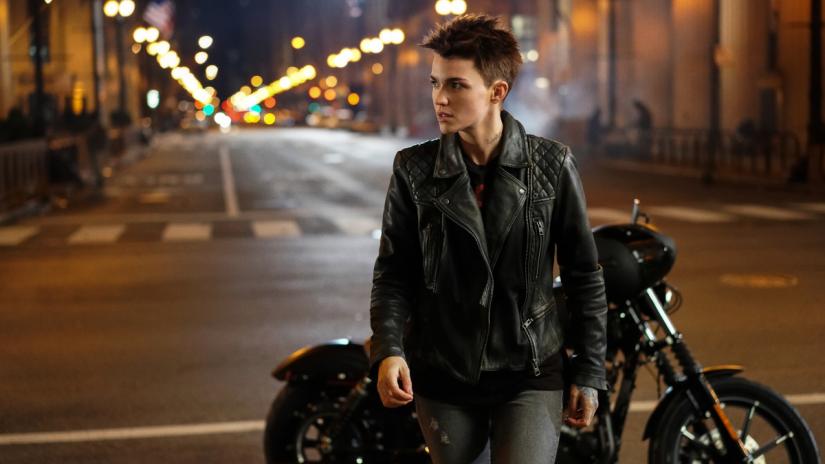 Camrus Johnson as Luke Fox is a definite highlight. The episode’s best scenes are the ones that he is in. He seems to be the first member of Kane’s Bat team, and has a lot of potential from the comics to mine for the TV show. If Batman is the long term catalyst, Kate’s love interest Sophie (played by Meagan Tandy) is the short term catalyst for the story happening. Tandy finds places to add nuance to a character that wasn’t given much to do. But that is likely to change given The CW’s propensity for romantic arcs in their stories.

The episode does a good job laying out all of the information for general audiences who know nothing about the character. For those that are familiar with Kate Kane, the pace might be a bit too slow. The Pilot takes place before her appearance in Elseworlds, and it didn’t flash forward at the end. So it makes one wonder how long it will take before the show catches up with the rest of the universe. Batwoman is involved in Crisis On Infinite Earths later this year, it should only be a few episodes before the show catches up to present time.

Batwoman has a lot to love about the Pilot even if the execution wasn’t perfect. Kate Kane is learning her role as the newest Bat vigilante. She will figure it out and find her own identity eventually. It’s the same with the show. Batwoman will figure it out and find its own identity eventually. Look at Legends Of Tomorrow. The first season was a bit rough, but the show has now figured out exactly what it wants to be. Because of that, is the most ridiculously and unashamedly joyous show on television.

It took nearly 9 years, but the Bat Family is officially part of the Arrowverse!