Becoming A Superhero an INTERVIEW with Sleight’s Jacob Latimore

Jacob Latimore is a rising star in Hollywood who is quickly making a name for himself, having already appeared in a number of big-name films including Black Nativity, Ride Along and Collateral Beauty. But his talents don’t end at acting. Latimore is also a proven triple threat who is a great singer and dancer, having produced his first song at the tender age of nine.

Most recently, Latimore can be seen starring in the sci-fi action drama #Sleight as Bo, a parentless young man struggling to make a life for himself and his little sister in a seedy part of LA. Bo performs as a street magician and peddles drugs to find a way out of the neighborhood. That is until things get really dangerous.

Watch the Sleight trailer below for more.

I recently had the opportunity to sit down with Latimore to talk about his latest film, his red-hot career, superheroes, comic book movies and so much more. Here is an excerpt from the interview. 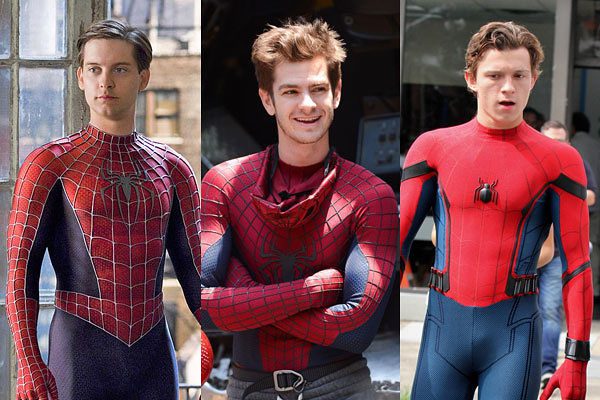 Eman: So do you have a favorite superhero?

Jacob Latimore: For me, it was definitely Spider-Man, but I think that’s too saturated. But being able to play any DC Comics or Marvel character would be incredible.

EMAN: Could you see yourself playing a superhero or being in a comic book movie?

JL: When I first started out acting I didn’t really think about which roles I was going to play. I just thought about acting as being kind of fun. But when I read ‘Sleight,’ I was like, ‘Yeah, this could be my way to show the world that I can dive into this [superhero] world.’ … Every actor at some point wants to play one of their favorite superheroes or be something supernatural in a movie.

Have you seen this:
Sony Spiderman Cinemacon Update - SPUMC no More!

EMAN: What about another comic book character, like Static Shock? Could you see yourself playing him? Interestingly, #StaticShock was created through the inspiration of Spider-Man. 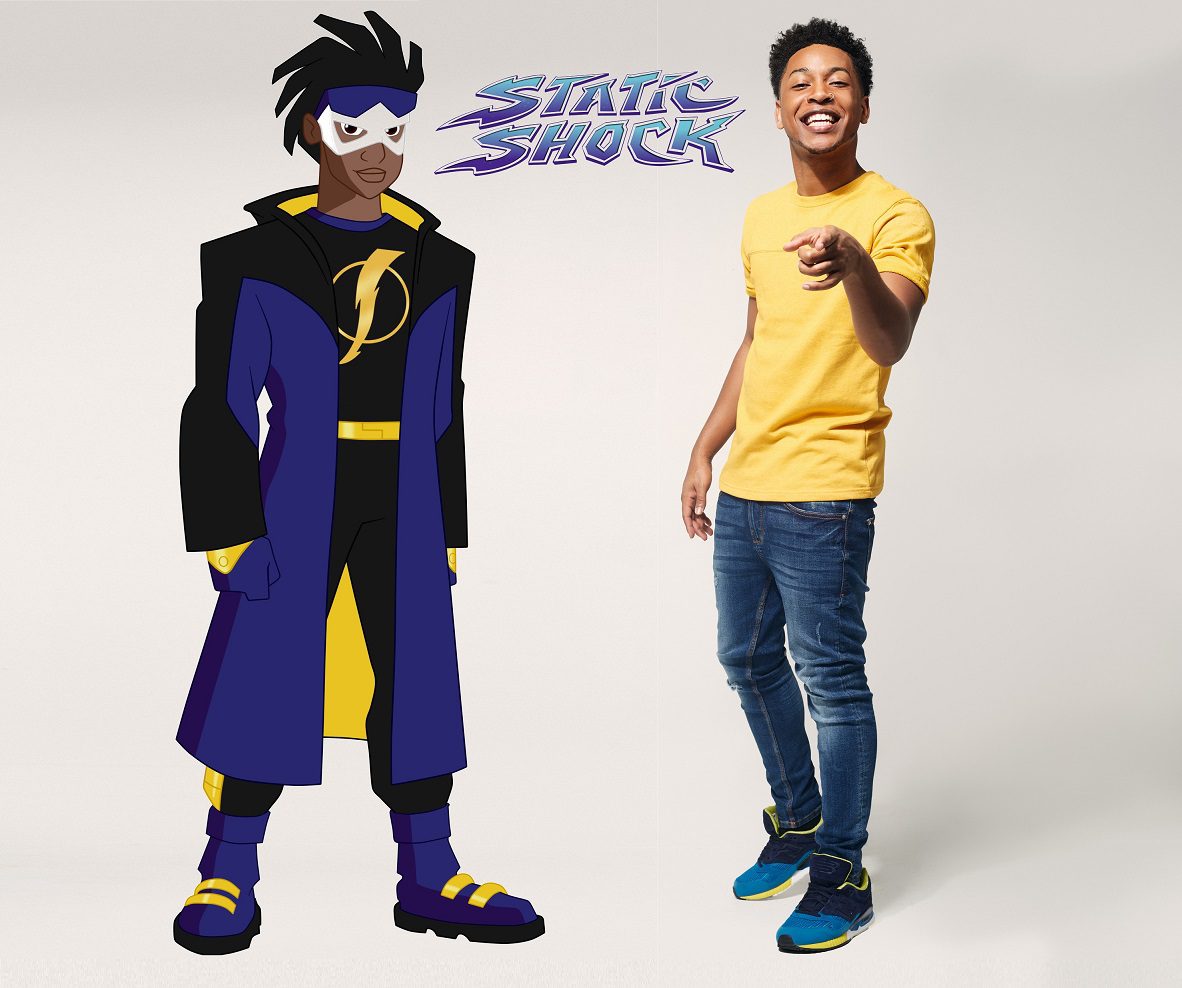 JL: Yeah, [Static Shock] is what they’re saying Bo may be.

EMAN: Are you serious? 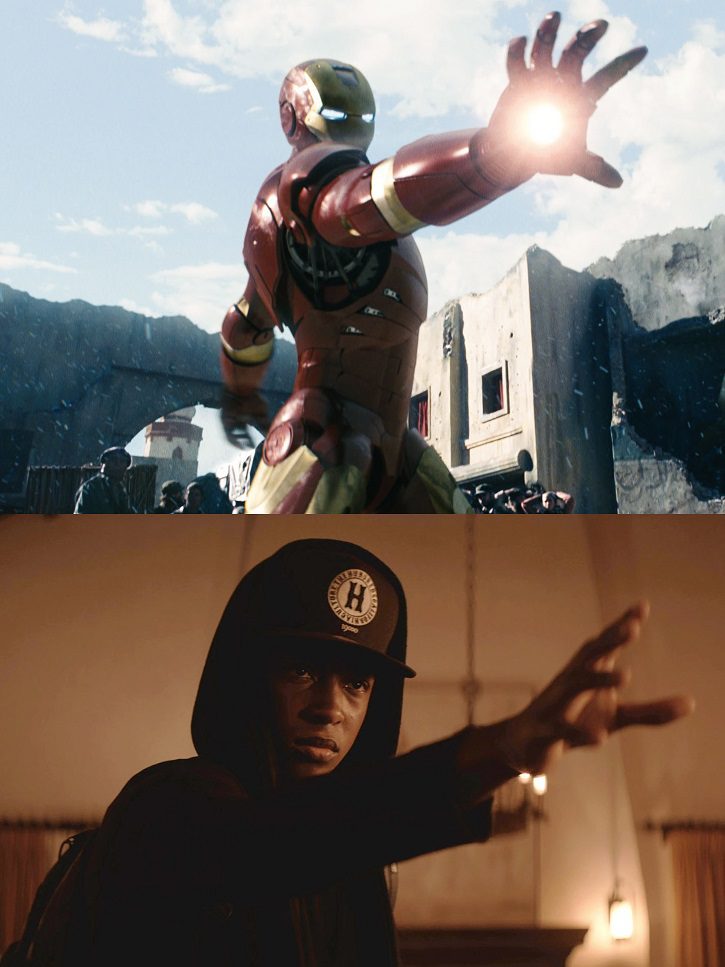 JL: [Laughs] That’s what the media is saying. What’s funny is when we shot [‘Sleight’], we didn’t really think of Bo being a superhero origin story. I think when we actually started showing [the media] the movie, that’s when everyone started to say that it was a superhero origin story. So who knows? Maybe that may open the door to a possible role for that actual character because they are very similar. ‘Sleight’ was definitely not written to spin off into Static Shock, but if it becomes that, that will be a blessing.

In the interview, I mentioned to him that the comparison was out there that Sleight is “Chronicle meets Iron Man.” Jacob didn’t really agree with that comparison.

JL: I mean I guess they said ‘Iron Man’ because of the hand gestures. I never really liked the Iron Man comparison because I felt [‘Iron Man’] was so much more animated than [‘Sleight’]. I definitely love the ‘Chronicle’ comparisons because ‘Chronicle’ was about this relatable teenager who just had these weird powers.

Eman: You think maybe they were reaching a little bit with that comparison?

JL: Yeah, I think this movie is much more subtle. It’s not so ‘stick your chest out and call me Superman.’ So I definitely feel like it relates to ‘Chronicle’ much more.

Having seen Sleight, I can see where Jacob is coming from. The film’s core story really isn’t anything like Iron Man at all. For example, while Tony Stark is a billionaire, “Bo” (Latimore’s character) is a poor kid living in the inner city. Bo does street magic and sells drugs. Stark doesn’t believe in magic and formerly sold weapons. So there are some notable differences that make the movies very different in nature.

However, there are some noticeable similarities as well. Beyond just the similar hand gestures Jacob mentioned, you also have the secret to Bo’s magic. I won’t spoil “Sleight“, but both Bo and Stark are tech geniuses. I’ll just say that when you discover Bo’s tech and how he’s implemented it, then you’ll immediately notice the connection with Tony Stark and how he uses his tech as well.

Personally, I think that Sleight was able to stand on its own as an original movie. It does, of course, have the smell of a superhero movie origin in some regard. While it’s not intentionally set up to be that way, it could easily be the inspiration for one.

Sleight is currently playing in theaters. Do you think Latimore would be a good fit to play Static Shock? Sound off in the comments section below.