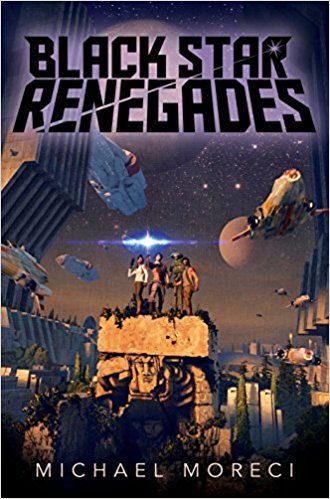 Cade Sura holds the future of the galaxy in his hands: the ultimate weapon that will bring total peace. He didn’t ask for it, he doesn’t want it, and there’s no worse choice to wield it in all of space, but if he doesn’t, everyone’s totally screwed. The evil Praxis kingdom is on the cusp of having every star system under its control, and if that happens, there’ll be no contesting their cruel reign. Especially if its fanatical overlord, Ga Halle, manages to capture Cade and snag the all-powerful weapon for herself.

Cade can’t hide from Praxis, and he can’t run from the destiny that’s been shoved into his hands. So he only has one option:

He has to fight.

Cade’s not going to let destiny send him on a suicide run, though. With some help from his friends―rebels and scoundrels alike―Cade’s going to use this weapon to chart a new destiny for the galaxy, and for himself.

He just has to do so before everyone around him discovers that he’s a complete and total fraud.

Blending the space operatics of Star Wars and the swagger of Guardians of the Galaxy, Black Star Renegades is a galaxy-hopping adventure that blasts its way from seedy spacer bars to sacred temples guarded by deadly creatures―all with a cast of misfit characters who have nowhere to go and nothing to lose.

Now that you’ve seen The Last Jedi, take a journey to save the galaxy again!

Moreci (The Throwaway, 2018, etc.) highlighted his talent by creating a living, breathing, world(s) set in the cosmos. The opening chapter is a space chase and introduces the brotherly duo of Cade and Tristan Sura. Moreci does an excellent job of developing their characters by showing the reader the dual nature of their personalities. They often bounce off one another in an Odd-Couple in Space style story, and it’s clear the brothers are as close as Sam and Dean from Supernatural. It was also evident they spend excessively too much time together.

Unfortunately, their lives are about to change forever.

Tristan is prophesized to be the “Paragon”. An ancient weapon he is destined to wield will bring balance to the universe. The backdrop of the story was presented without any clunky dialogue or heavy exposition. Moreci has a talent for conveying large amounts of plot information succinctly in exciting action sequences, most involving space pirates, robots, or other members of the band of misfits.

The book is the beginning of a trilogy boasting exotic aliens, original locations, and a Joseph Campbell-esque hero’s journey that will bring readers back for more. Moreci is a full-fledged geek and clearly holds a deep appreciation for all things Sci-Fi/Fantasy. Will he appear as the moderator on an upcoming episode of #WhoWouldWin? with a #STARWARS theme! We can’t wait to feature him on the show, and geek-out together in a future battle. 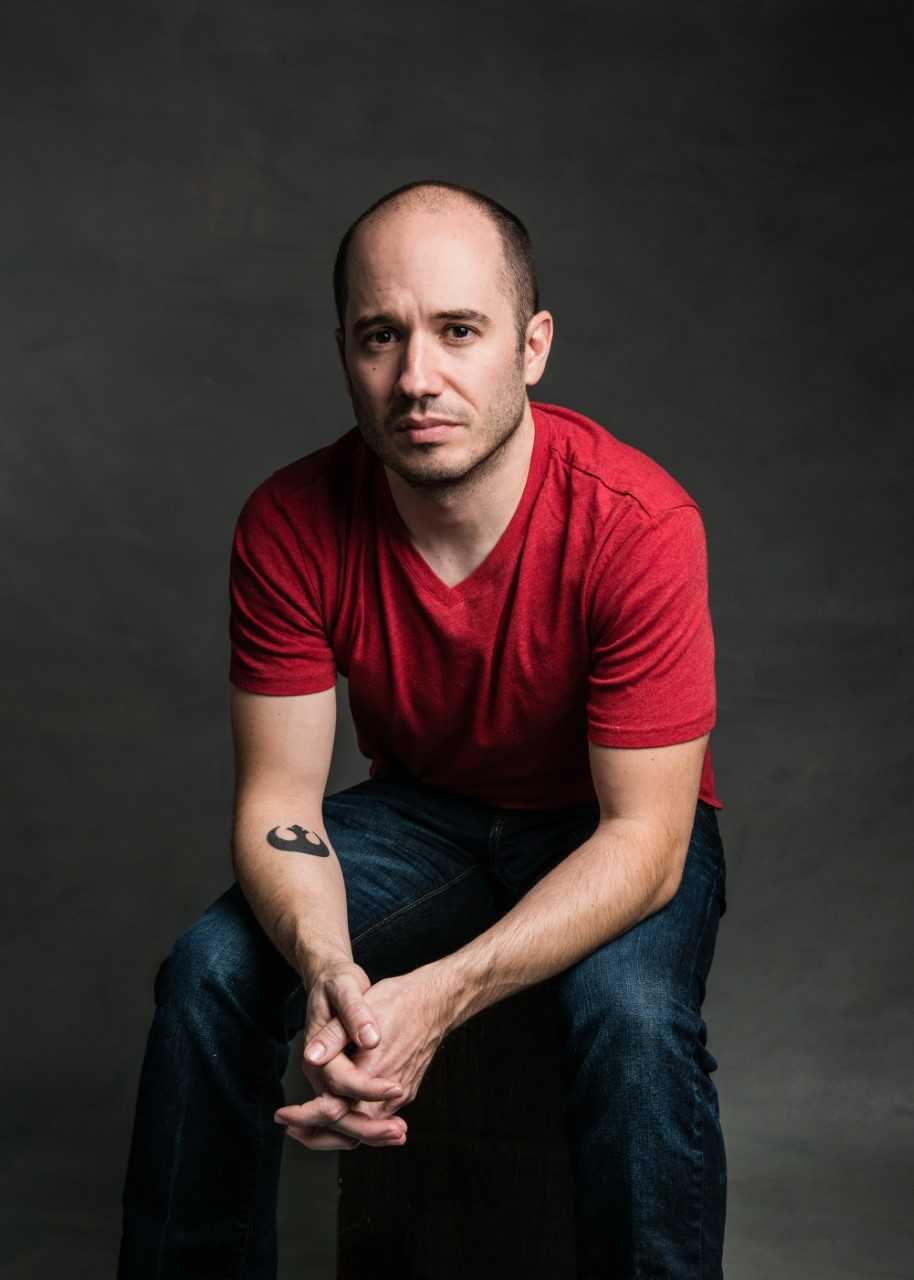 MICHAEL MORECI (@MichaelMoreci) is a novelist and author of comic books. His comics include the critically acclaimed sci-fi trilogy Roche Limit and the military horror drama Burning Fields. He’s also written Suicide Squad for DC, Planet of the Apes for Boom!, and his other original titles include Curse, Hoax Hunters, ReincarNATE, and Black Hole Repo. As a novelist, Michael is the author of Spy Swap, an espionage thriller for Tor/Forge. He lives in Chicago with his wife, two sons, and dog.