Bluefin, the leading North American distributor of toys, collectibles, and hobby merchandise from Japan, Asia and more, brings one of cinema’s most memorable villains to life as it opens pre-orders for BLITZWAY’s new line of 1/6 Scale Hannibal Lecter Action Figures.

Two poseable figures are scheduled for release in the First Quarter of 2018 and will be available from authorized Bluefin retailers nationwide and also from select leading online outlets. MSRP will be $269.99 each.

Two stunningly lifelike releases from BLITZWAY recreate actor Anthony Hopkin’s iconic portrayal of the forensic psychiatrist and cannibalistic serial killer, Hannibal “The Cannibal” Lecter. Bluefin first showcased the figures at the recent 2017 Comic-Con International. Savvy collectors are invited to enjoy them with some fava beans and a nice Chianti!!

The Silence of the Lambs is one of the most distinguished movies of all time. Released in 1991, directed by Jonathan Demme and based on author Thomas Harris’ book, The Silence of the Lambs starred Jodie Foster, Anthony Hopkins, and Scott Glenn. The film was a major blockbuster and became the first American horror-thriller film to win Academy Awards in the top five categories. 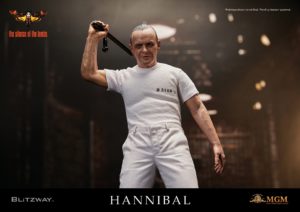 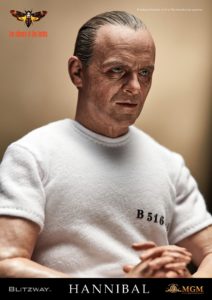 Savor the realism of Hannibal Lecter depicted in a straitjacket and also in a pristine, white prisoner’s uniform (complete with a police officer’s nightstick). BLITZWAY worked with the world’s best sculptors to achieve an extremely high level of realism for each design. Each figure stands nearly 12 inches tall and features over 30 points of articulation to allow for a myriad of realistic posing possibilities. 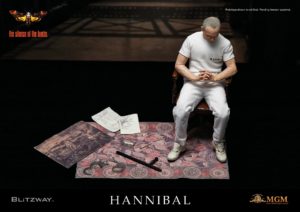 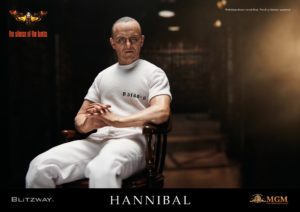 For these releases, BLITZWAY recreated Hannibal Lecter in the most realistic way possible to express the compelling aura of the infamous character. BLITZWAY adds to the excitement for fans and collectors by including an array of iconic sets of props that add to the strong sense of nostalgia for the film. 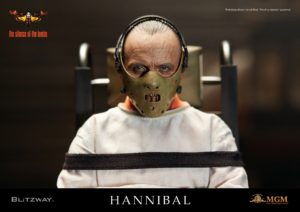 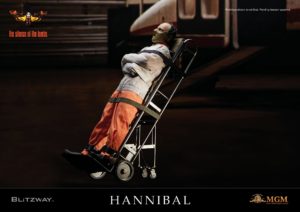 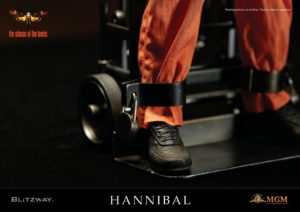 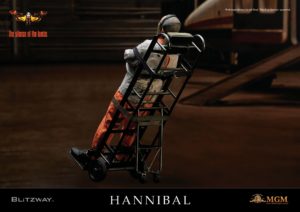 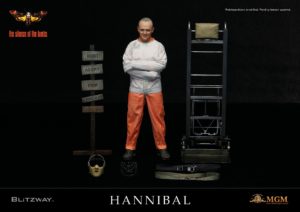 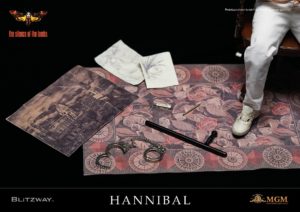 Based in South Korea, BLITZWAY specializes in highly detailed and intricately sculpted 1/6 and 1/4 scale figures and statues of famous characters from pop culture, comics, and TV and movies.

Blitzway Bluefin Hannibal Lecter silence of the lambs
Are you an Insider?News, reviews, & updates are just the beginning.