Back in July, Omega Underground first reported that that Walking Dead‘s special effects and makeup guru Greg Nicotero would be working on Todd McFarlane’s Spawn movie for Blumhouse Productions.

This was recently confirmed by Todd himself. 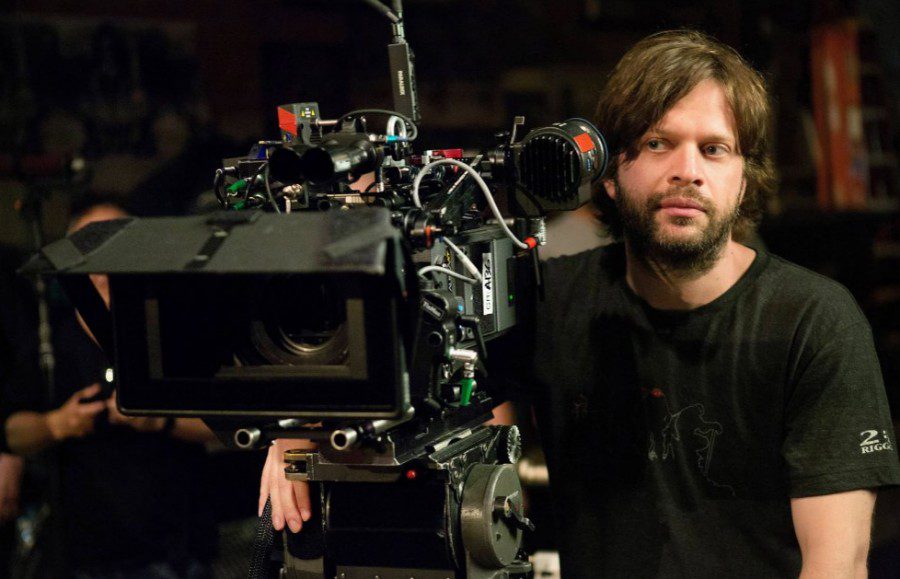 Now, we have word of another key crew member has been hired as they’ve landed Brazilian cinematographer Lula Carvalho. His credits include RoboCop, Elite Squad 1-2, and the first season of Narcos.

Jeremy Renner and Jamie Foxx are confirmed to star as Detective “Twitch” Williams and Al Simmons/Spawn.

As we’ve previously reported filming on Spawn is expected to take place in Toronto and New York City, but we don’t currently have set production dates for the comic book movie.

Blumhouse has yet to give the film a release date as well.