Sir Roger Moore, iconic star of TV and movies died today of cancer at the age of 89 at his home in Switzerland, according to a statement from his children. 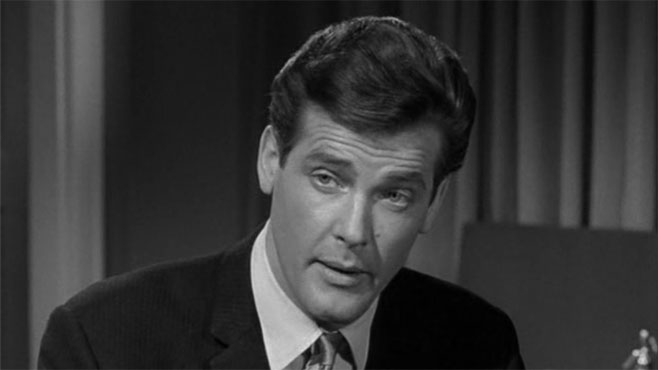 Moore gained fame in the early sixties for his role as gentleman thief Simon Templar on the series The Saint from 1962-1969. It was this role that brought him to the attention of the producers of the James Bond films.

While not as popular among Bond fans as Sean Connery and never portrayed as hard-nosed and serious as Daniel Craig, Roger Moore was the lighthearted super spy who, to date, has played the role longer than any of his predecessors or contemporaries.

Have you seen this:
Mads Mikkelson and Phoebe Waller-Bridge to Co-Star in 'INdiana Jones 5'

Moore worked sporadically after that, showing up in films and television series like Spice World, The Quest and an updated version of The Saint in 2016, but his legacy as Bond will endure far into the future.

james bond roger moore
Are you an Insider?News, reviews, & updates are just the beginning.