“Booksmart” for the Win at SXSW!

“Booksmart” burst on the movie scene in full swing during its world premiere at SXSW, in what marks actress Olivia Wilde’s film directorial debut. The film casts Kaitlyn Dever (Short Term 12) and Beanie Feldstein (Lady Bird) as two best friend’s/soul mates who are on the cusp of high school graduation. As the two ambitious A+ besties finish their last day of high school, they come to the realization that they never allowed themselves to cut loose in school. Refusing to be known as one-dimensional students, because “we’re fun,too!” they set off o n a quest to catch up on four party-less years with one party hardy night before the morning of their graduation.

The film is quite simply brilliant – funny, sweet, and painfully poignant as it depicts the trials, tribulations, social awkwardness and quest for belonging that one inevitably feels and yearns for in high school. But most importantly, this deliciously fun film has heart that centers on the bonds of female friendship. “We wanted to create a film fundamentally about friendship,” said Olivia during the Q/A portion of the screening. And this overarching goal was surpassed with the performances of both Kaitlyn and Beanie. Their chemistry joyfully explodes through the screen and takes the audience through their coming of age night.

The film’s counterpart would be 2007’s  comedic celebration of male friendship, ‘Superbad’. However, what sets this film apart is its heart coupled with a fresh story told and portrayed from female perspectives. At last we have a coming of age film where women aren’t just the backdrop of a story helping men to fulfill their quests. These beautiful and intelligent women are the story and the quest. All the characters in the film have a place and an arch in a delightful blend of eclectic personalities and story lines which are sown seamlessly together. Further, the film nails sexual orientation as a non-issue, celebrating diversity and acceptance.

Olivia boasts not only the talent of the entire cast, but also the collaboration of everyone behind the scenes, including the writers, cinematographers and editors. There is a particularly mesmerizing pool sequence that touches on perfection. And let’s take a moment to talk about the soundtrack, shall we? From Santigold, Sofi Tukker, SBTRKT, Run the Jewels the soundtrack bursts on the scene as another character in the film that pulsates with the story and makes you want to jam out and dance.

Almost the entire cast lined the stage of the Paramount after the credits. The closeness and love shared among the cast and for this project was palpable. The actors also seemed overwhelmed about the love radiating from the audience, which erupted in cheers and standing ovations during the credits. During the closing Q/A portion of the evening, multiple film-goers praised the film and expressed how it had struck a chord with them on multiple levels.

And the positive reviews keep rolling out. In less than 24 hours, “Booksmart” has already received tremendous praise. Critics are raving about Olivia’s vision as a storyteller and how she used her voice to tell a (almost autobiographical) teen comedy film for our generation – one that celebrates women at the forefront and the bonds of friendship. In sum, this film is the little engine that could – and could be the 2019 comedy film we all need!

Watch the Red Band trailer below:

Check out the full gallery from the Red Carpet premiere and the Q&A below:
(Photos by Danny Benavides) 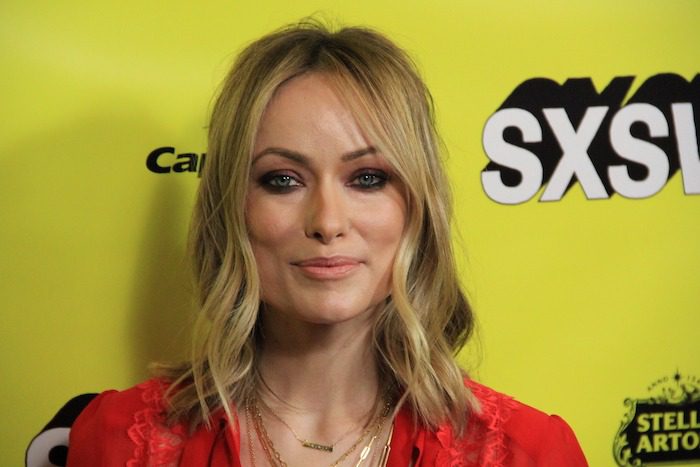 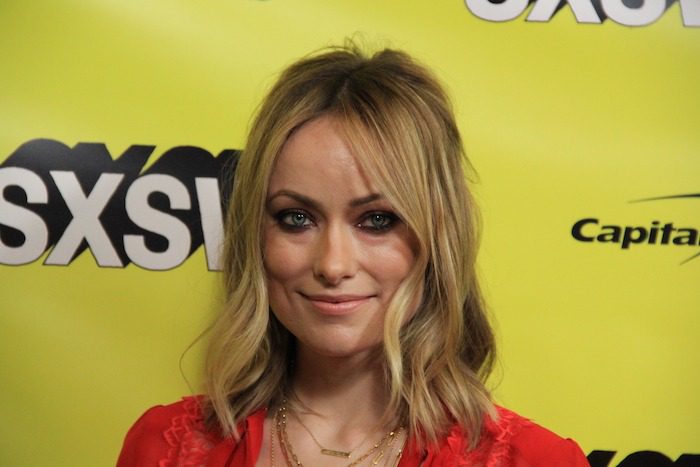 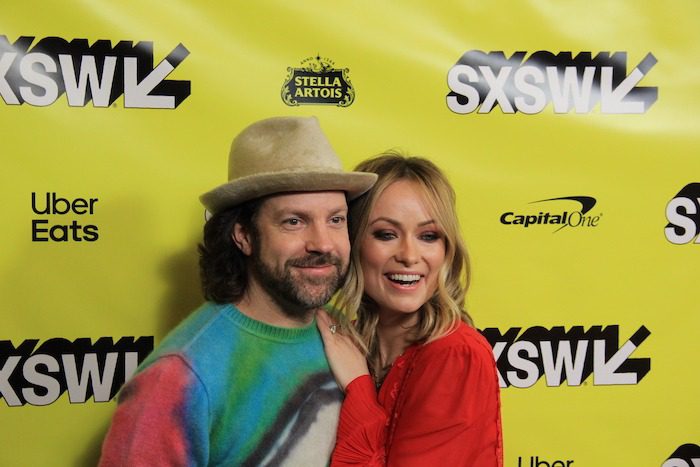 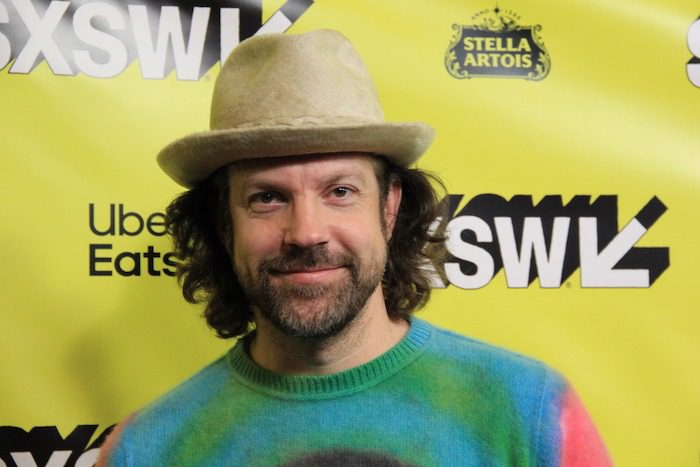 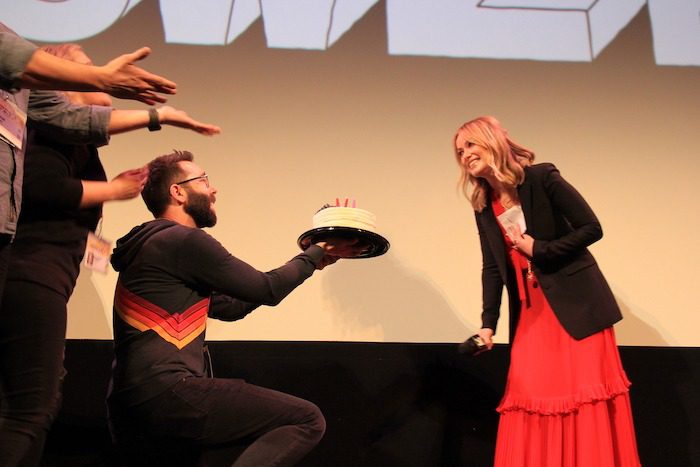 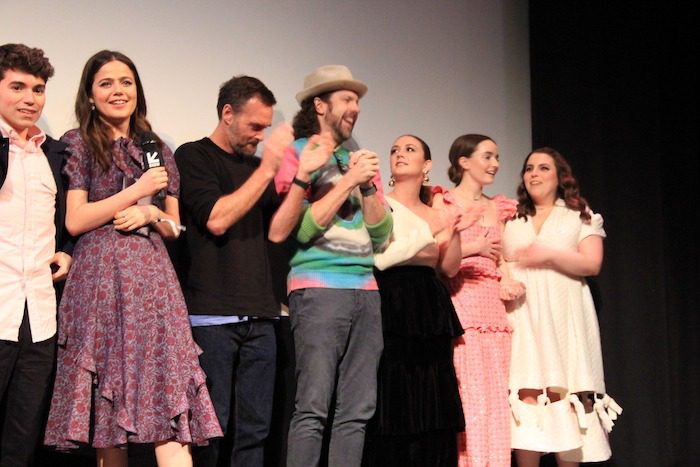 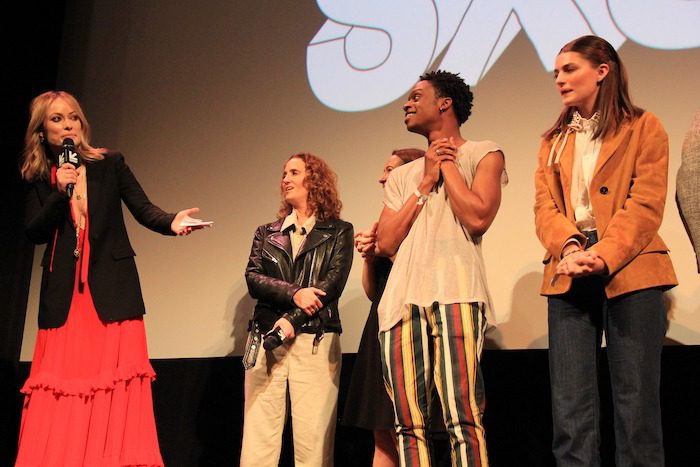 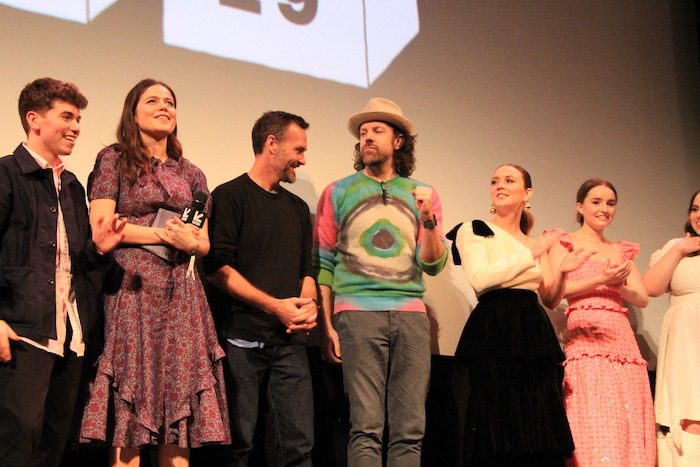 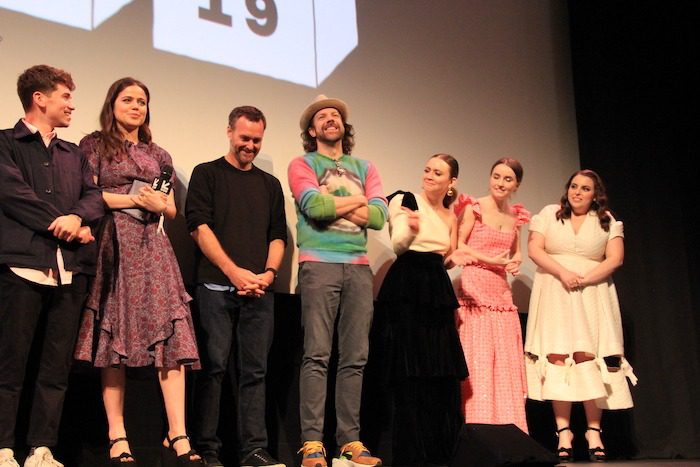 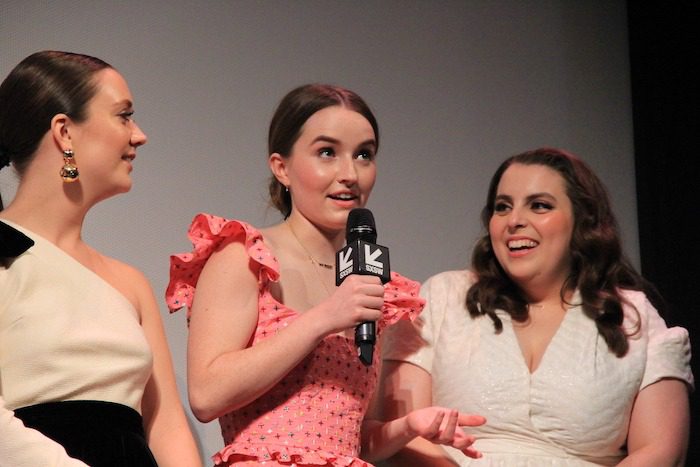 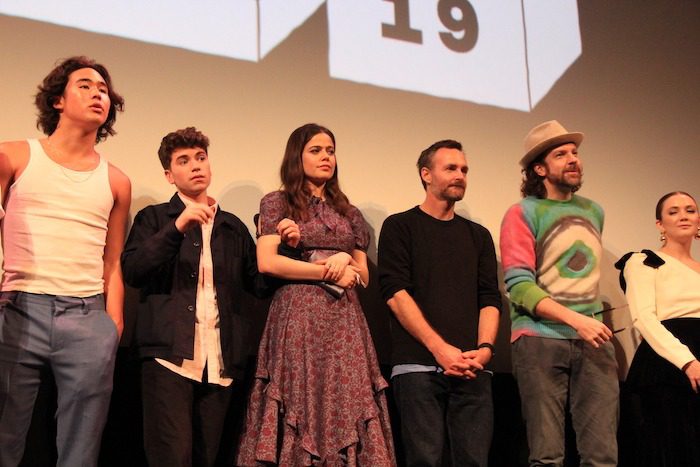 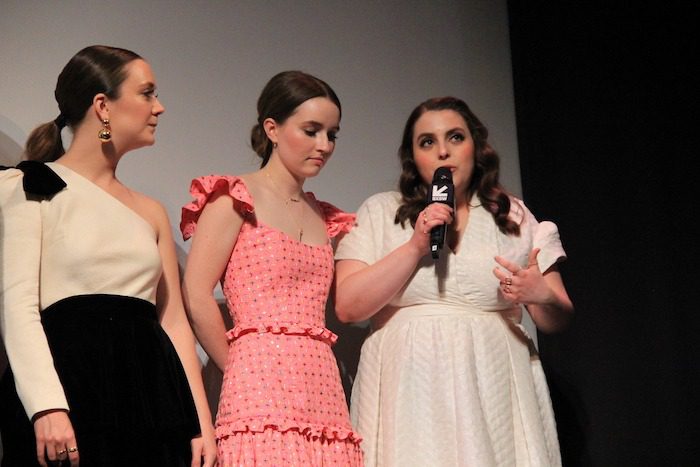 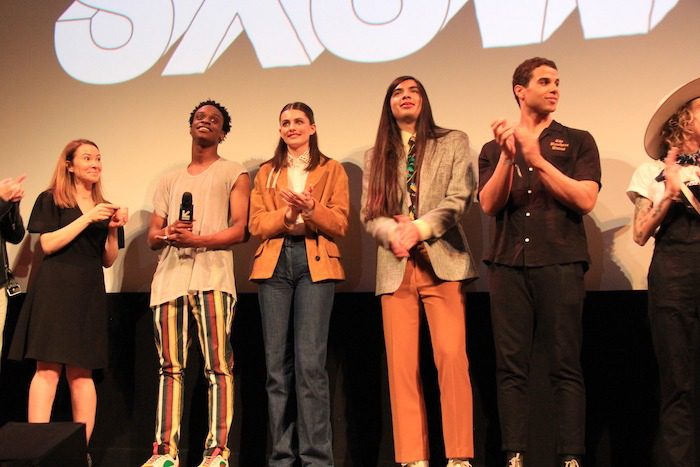 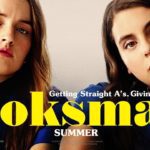 Fun-loving Chilean American movie buff and music aficionado. Well, let's face it - the arts in general. Loving life and having fun exploring the world with my dog, Bongo, family, and friends.