Just a few years ago, a big-budget fantasy flick would be a major theater release, but in 2017, the Will Smith-starring Bright is heading straight to Netflix. Reports say the streaming service spent $90 million on this action movie set in a world where mystical creatures live side by side with humans. Unfortunately, the nearly two-hour film is pretty dreadful, with only a few redeeming qualities.

The concept is simple at first: A human cop (Will Smith) is forced to work with an Orc (Joel Edgerton). Bright explores a fictional version of Los Angeles, where the city is divided into four sections: humans, orcs, fairies, and elves. The elves are the 1%, living glamorously in rich neighborhoods while orcs and humans are relegated to the shady suburbs. It was interesting seeing director David Ayer’s vision of the gritty surroundings. I happened to like the ascetic of his previous movie, Suicide Squad, but many will hate the color palette and tone. 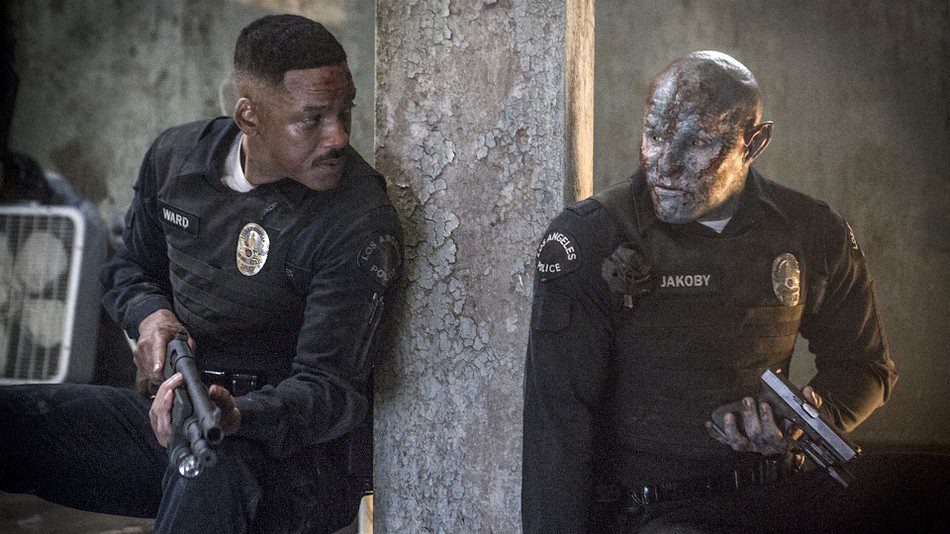 As the story moves forward, however, Bright becomes dragged down in its horrid mythology. 2,000 years ago there was some major conflict between the races, there are three magic wands hidden around the city, and a prophecy is somehow involved as well. The universe building is too expositional and quite frankly just bad. Shockingly, a sequel has already been greenlit, so I guess this aspect will become even more fleshed out.

The script is by far the worst part of the movie. Smith gives it his all but even an accomplished actor like him can’t make the line “fairy lives don’t matter” work. Luckily, the story is mostly visually driven and the special effects are excellent. The makeup is really cool, the shootouts are exciting, and the magic powers are all well done. Even small details like the graffiti decorating the background add to the overall immersion. With another screenwriter at the helm, this could have been amazing.

The film also tries to fit in a subplot about racism that doesn’t work. Basically, the orc officer is just a diversity huge, and it seems like most humans hate orcs. In fact, the LAPD is corrupt that the chief and others attempt to blackmail Smith’s character into killing the orc and framing someone else. It’s just a bit much. 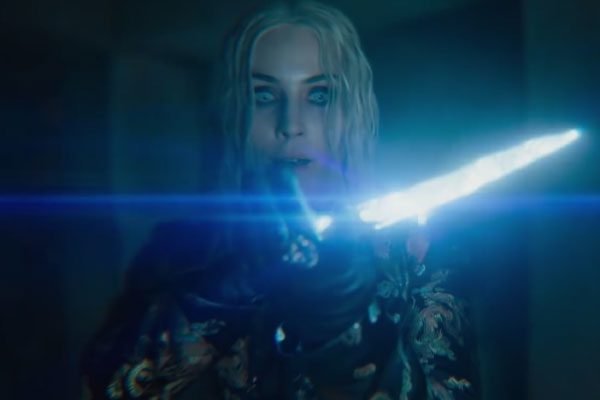 Surprisingly, Bright is a hard R rating. The script is pretty gratuitous with f-bombs, and I found that off-putting. The gangster soundtrack also feels out of place. The gritty police drama mixed with magical creatures feels undeniably weird and is a failed genre mashup.

While not the total dumpster fire some critics would have you believe, Bright is by no means a hit. It makes good background noise though.