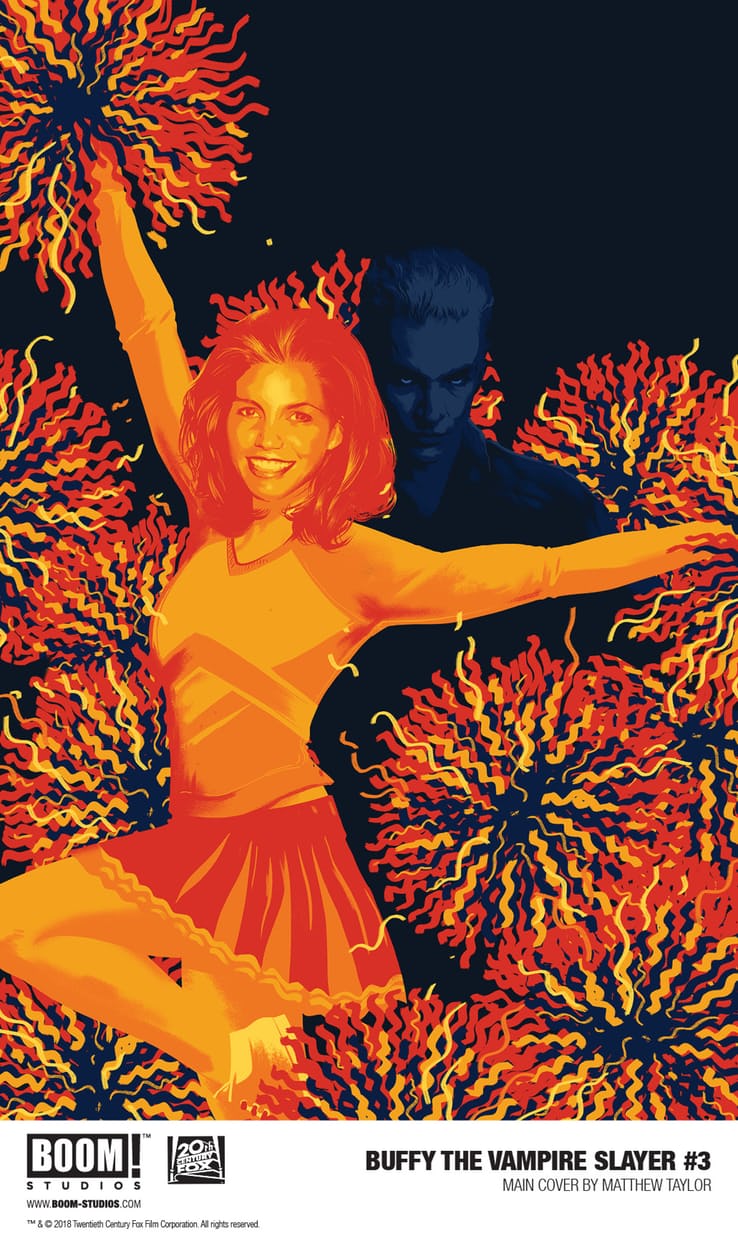 Everything old is new again.

The Buffy reboot continues as we are treated to the early days of Buffy in Sunnydale meeting the rest of the Scooby Gang. She’s just been announced as the Slayer, she is just getting to know Giles, Willow, and Xander, Cordy and we even get a cameo by Spike and Dru to top things off as we go through the motions to reintroduce the cast to a new generation of readers. There are not a lot of surprises here. Just a retread of what has come before, but the origins have to be explained for a whole new audience that was born well after the series went off the air in 2003 and is just now discovering the wonders of the town that sits over a Hellmouth.

There is not much here for older fans who lived through the ’90s and watched the series unfold on T.V. This is season 1 basics and for fans of the show, this is stuff we’ve watched and rewatched a thousand times. Still, if you’re looking for a Buffy fix this book will do. The writing of Bellaire captures the character’s voices, Mora’s art is beautiful, and the story is satisfying, but don’t go in expecting anything new.

Have you seen this:
The Mandalorian Chapter 10 Review

I’m at a bit of a loss as to why this relaunch is not capturing my imagination the same way Archie did just a few short years ago. Buffy seems like a series that is tailor-made for a retelling, but actually reading this is… boring. I’m sorry, that’s how an older fan feels. I’m sure in the hands of someone new to the series and the characters this is all exciting and fresh, but it leaves me cold.

That’s why I’m thinking that this comic is for the diehard Buffy fans who will buy anything with the characters in it and younger readers who want to start their journey into the mythology of the show and the books.