The 70th annual Cannes Film Festival took place over Memorial Day weekend in France, and while we may pick and choose the artsy films we discuss here at the epic review this year’s results and timing made this year especially noteworthy.  It was a big year at Cannes in 2017 for female empowerment with Sofia Coppola taking home the award for best director for her Civil War film: The Beguiled, as well as the legendary Nicole Kidman taking home the 70th-anniversary award for her prestigious filmography.

Find the full list of Cannes 2017 Winners after the break… 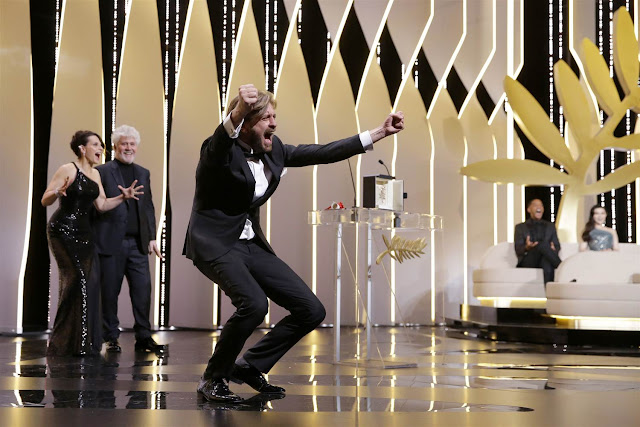 The Square is a Swedish film revolving around Art installation. 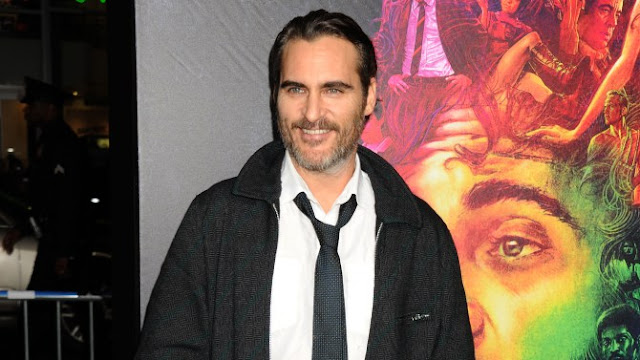 You’re Never Really Here is a self-described thriller about a war hero’s attempt to save a young girl from sex trafficking. 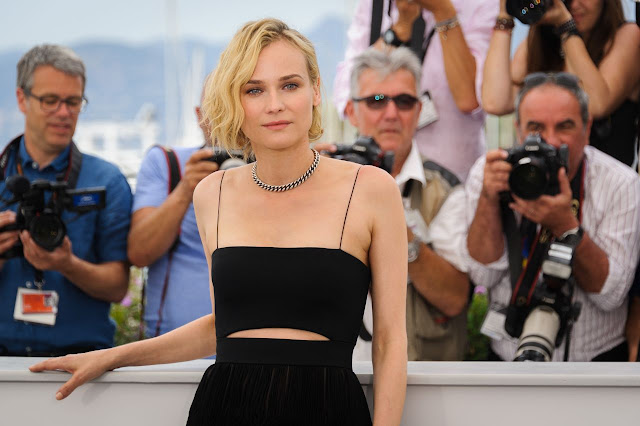 Best Actress: Diane Kruger for In The Fade

In The Fade is a German film and a commentary on Islamaphobia in the form of a suspense thriller.

For a full list of winners check out First Showings Cannes 2017 coverage in the above link.