Captain America – We Salute You 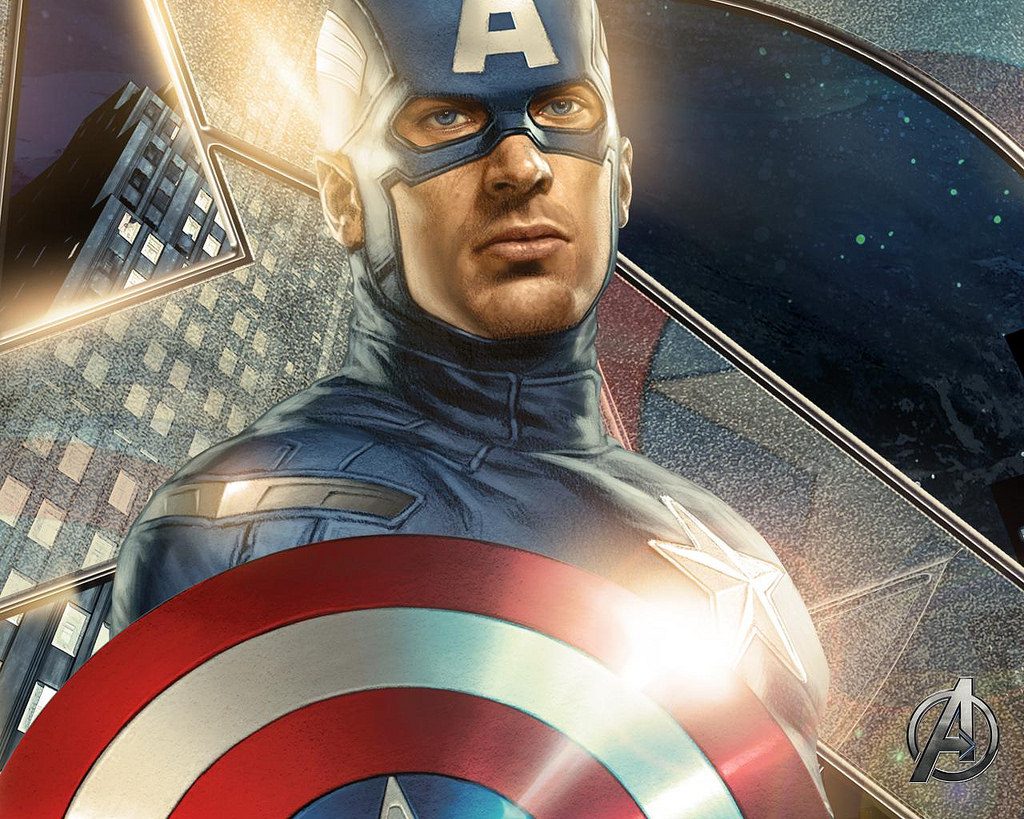 “Officially wrapped on Avengers 4. It was an emotional day, to say the least. Playing this role over the last eight years has been an honor. To everyone in front of the camera, behind the camera and in the audience, thank you for the memories! Eternally grateful.”

That was how Chris Evans signed off from eight years of playing Steve Rogers, and his alter ego, Captain America. The tweet to fans confirmed what many had already known: that his appearance in next year’s yet untitled Avengers 4 is his last behind that famously starred shield. No doubt many will be disappointed, but you must admit, it’s been quite a ride for the man who initially turned down the role, not once but many times.

Captain America began as a Timely Comics character back in 1941, fighting the enemy in World War II. Remarkably, that was almost both the beginning and the end for the character, with interest waning after the war and the comic facing cancellation in 1950. Fortunately, for us and Evans, the character resurrected in 1964 and has been in print ever since.

The character joined the Marvel Cinematic Universe in 2011, with Captain America: The First Avenger, and went on to make five more appearances, with next year’s grand finale making a total of seven Captain America/Avengers movies (although for the purists, he did also appear, briefly, in Spider-Man: Homecoming). Stunningly successful, these films, with the Avengers films taking the top three spots in the Marvel movie box office chart, grossed almost $5 billion between them. They also hold three of the top eight places on the all-time box office list, leaving even Harry Potter trailing in their wake. 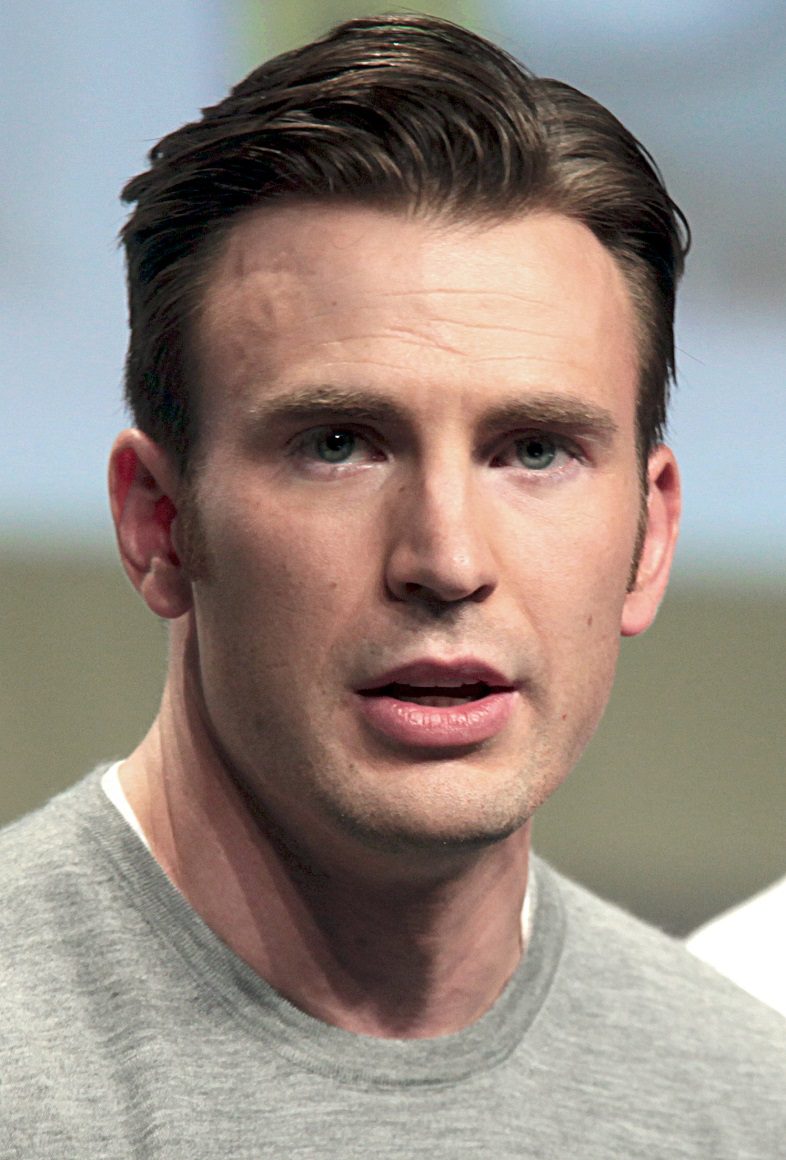 Have you seen this:
Planning To Buy A Used Mac? Things You Need To Consider

The Man Who Turned It Down

Despite being one of Hollywood’s most glamorous roles, and virtually guaranteed to bring box office success, Evans initially turned down the role, worrying about the massive commitment involved in a multi-movie deal. “It scared me,” he confessed.

It was quite a bold move for an actor whose most high-profile roles so far had been in Danny Boyle’s Sunshine, which took in $32 million worldwide, and the Fantastic Four films, which disappointed both the box office and viewers alike. Indeed, Marvel themselves were reluctant to cast Evans because of his former superhero roles. Lucky for Evans, and for Marvel fans across the world, he changed his mind (thanks to persuading by his mother, if Marvel boss, Kevin Feige, is to be believed).

Many of Evans’ fellow superstars went on record to show their appreciation of everything he brought to the role, with Deadpool’s Ryan Reynolds and Iron Man himself Robert Downey Jr expressing their sadness. Even “The Rock,” Dwayne Johnson, tweeted the love, saying “What a run you had, brother. Congrats on breathing life into such an iconic character.”

That said, perhaps it is time to go gracefully before the overloaded schedule, and consistent marketing brings Marvel fatigue. After all, those famous ancient stones have already turned up everywhere from T-shirts to mugs and even slot machines. As Evans himself told the New York Times, “You want to get off the train before they push you off.”

Of course, for the cinema-going public, there is plenty of life in the oldest superhero yet. All eyes are now set on the big screen for next spring for the much-anticipated Avengers 4, which many hope will set right all the wrongs of Infinity War. The writers have promised us much more of the Captain in the second installment than we got in the first, which is hardly surprising given that so many of his fellow Avengers didn’t make it out of Infinity War alive.

Whether Captain America suffers a similar fate the second time around or he gets to bow out gracefully, saving the world along the way, remains to be seen. One thing is for sure, like Downey Jr and others, Evans’ contract is up and looks unlikely renewable. Marvel has already started grooming its next generation of megastars, including Black Panther’s Chadwick Boseman and Captain Marvel’s Brie Larson, proving that they are very much looking forward, not back, as they aim to continue their dominance of the box office.