It started with a tweet, last night, as Captain Marvel’s Brie Larson tweeted “Hey @EW I’m bored. Wanna break the Internet tomorrow?” Many speculated there would be a trailer dropping today but in fact, fans were greeted to the first look at Captain Marvel and many characters set to appear in the film.

Fans finally get the first look at Captain Marvel’s suit and in full blue, red and gold glory. The suit does look quit impressive if I say so myself. Previous on-set photos showed Brie’s Carol wearing a blue and turquoise suit, so it appears we may get multiple versions of her suit throughout the film. We also get the first look at The Skrulls and their leader Talos, played by Ben Medelsohn.

But before long, Carol finds herself back on Earth with new questions about her past. And she’s got a formidable enemy in the form of the Skrulls — the notorious Marvel baddies made all the more dangerous by their shape-shifting abilities. Ben Mendelsohn plays their leader Talos, who spearheads a Skrull invasion of Earth.” 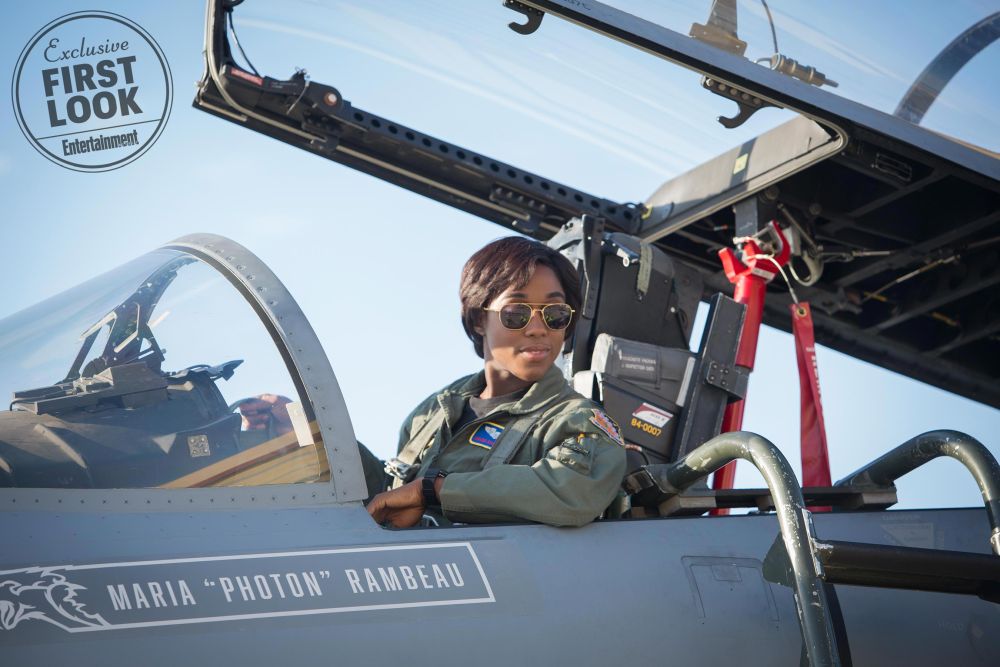 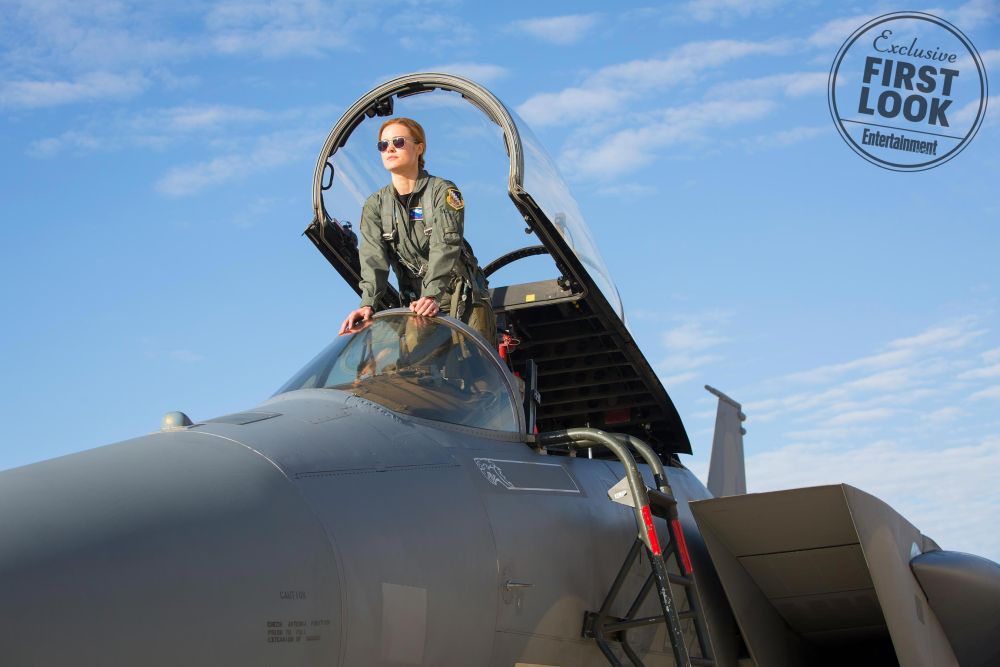 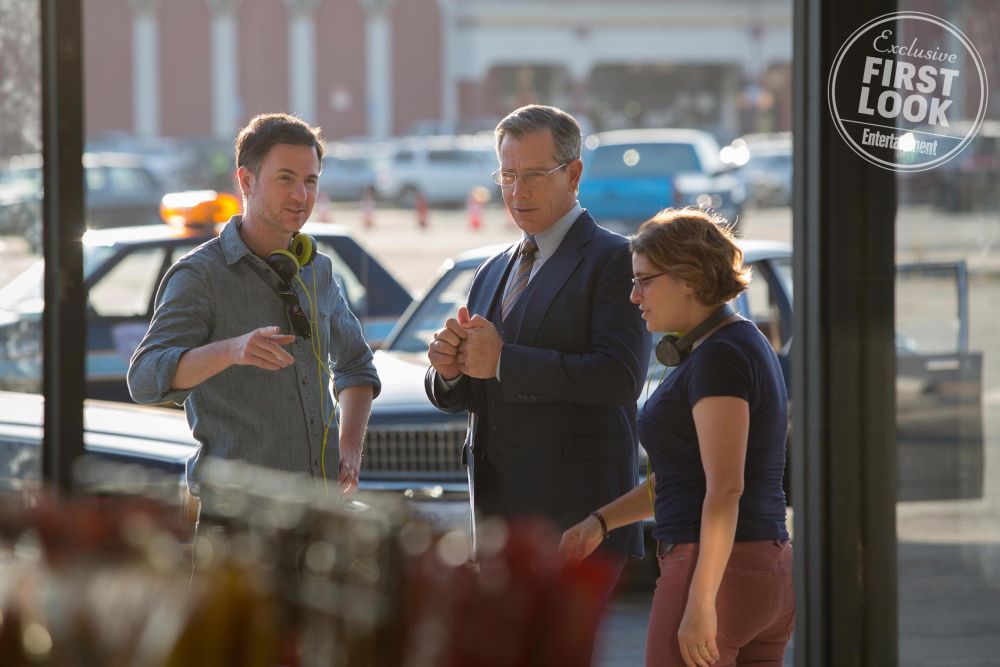 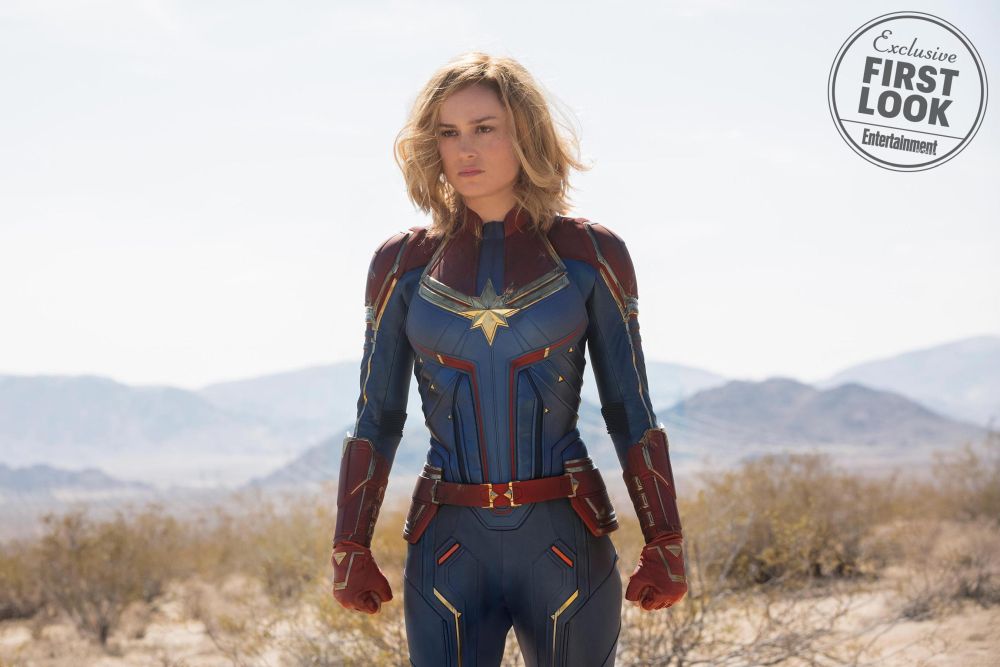 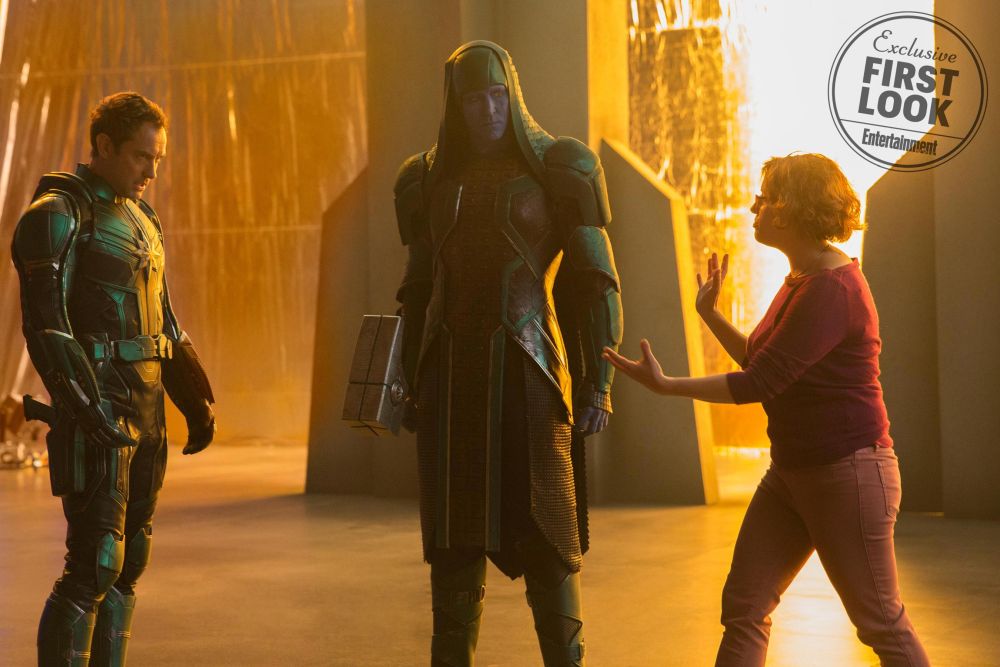 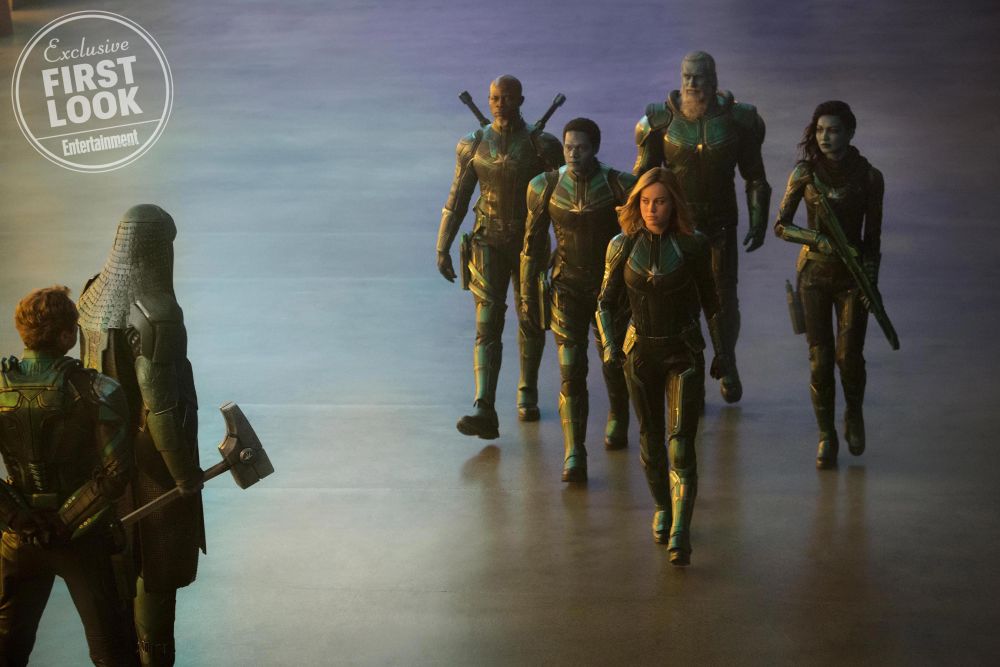 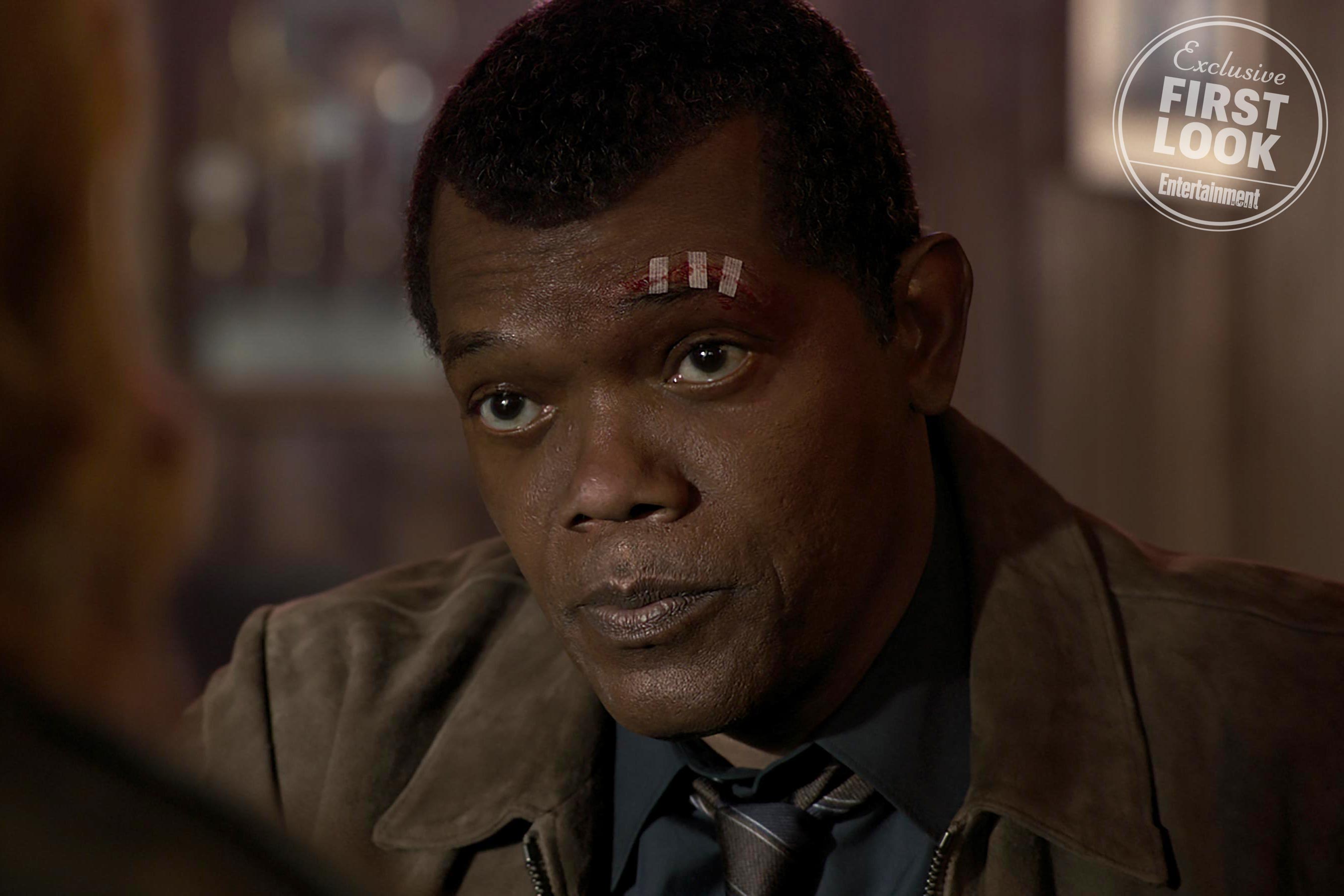 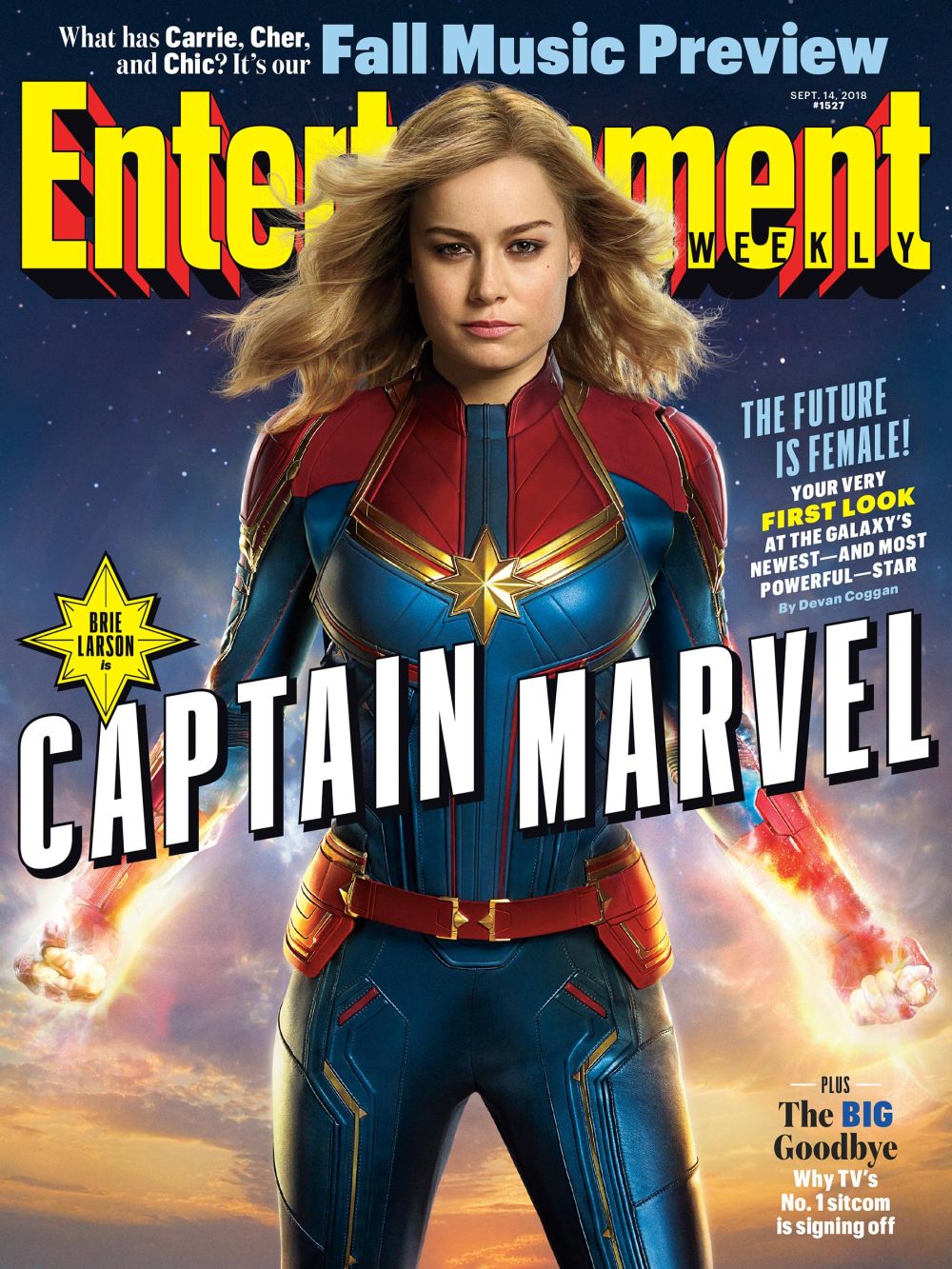 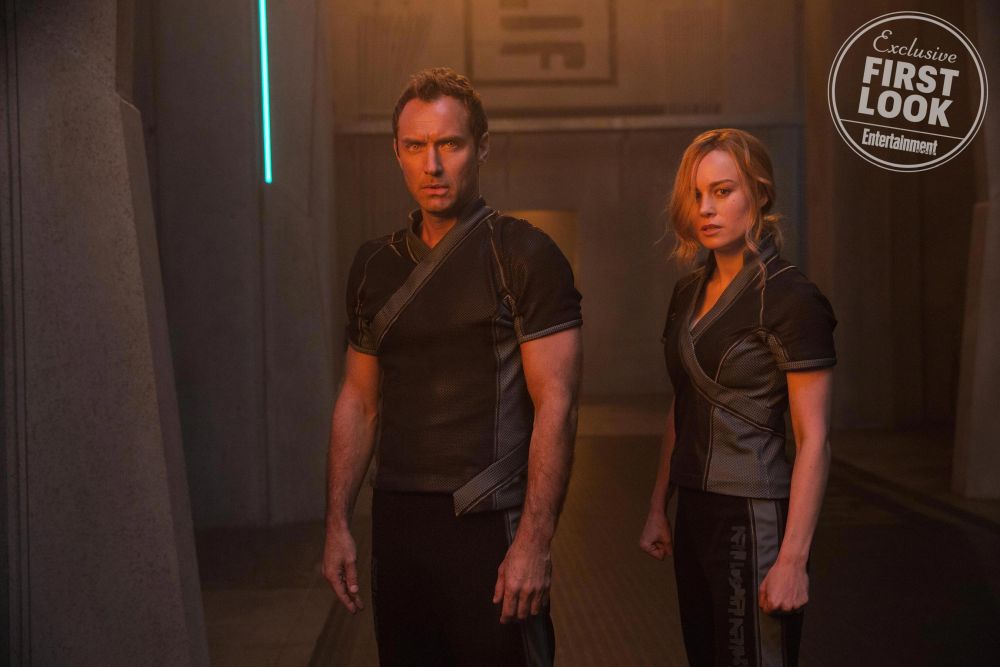 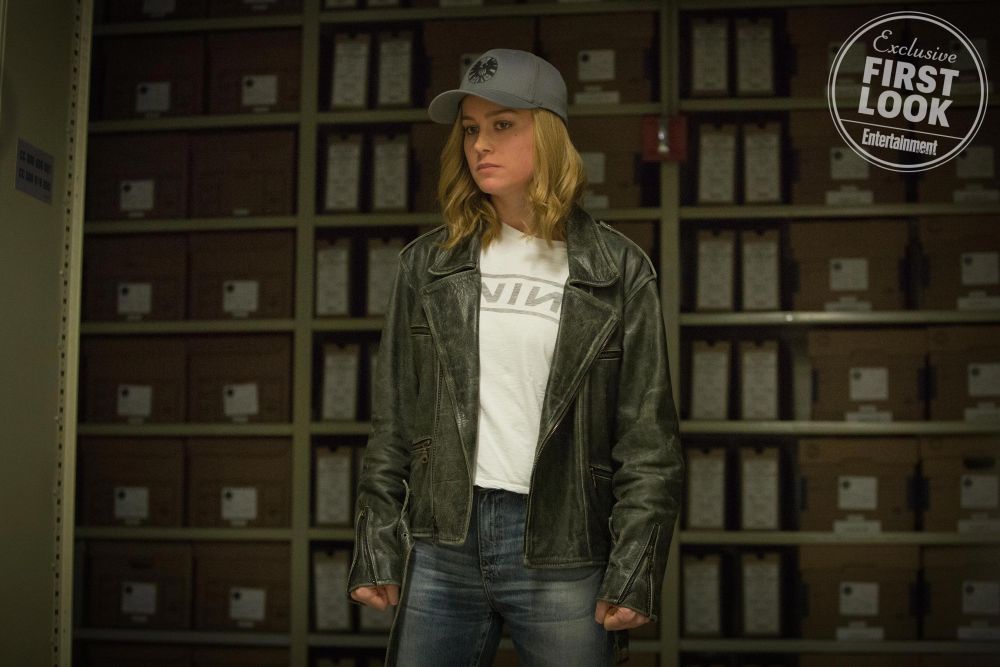 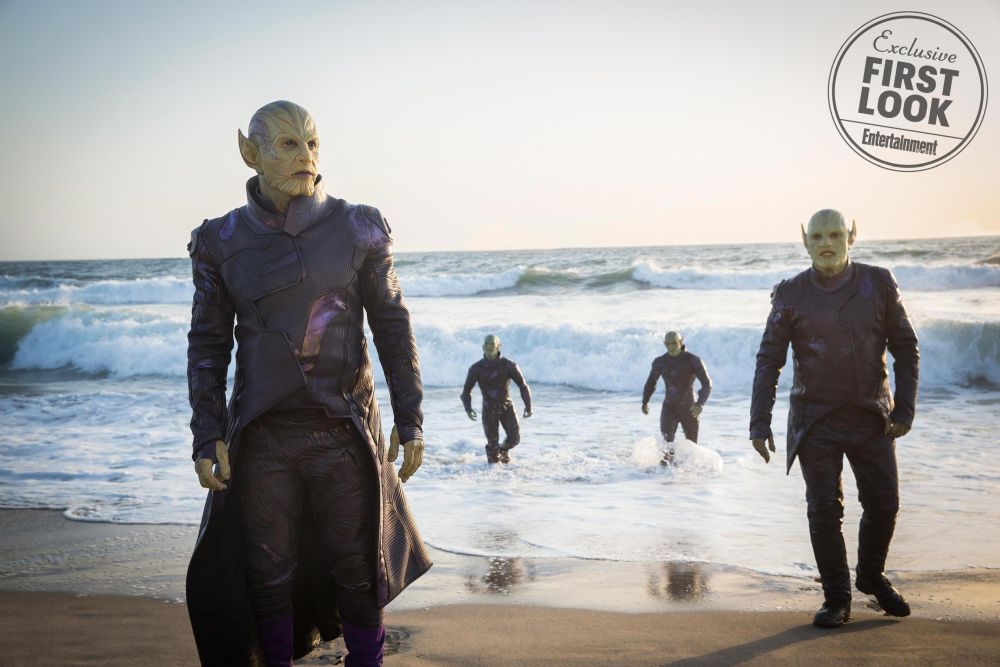 Many pre-existing MCU characters are set to make their return in this film, such as Korath (Djimon Hounsou), Nick Fury (Samuel L Jackson), Phil Coulson (Clark Gregg), and Ronan the Accuser (Lee Pace).

The images also show Maria Rambeau, who is one of Carol’s oldest friends. She is an Air Force pilot whose call sign is “Photon”. She is also a single mother to a young daughter. This is important to note because her daughter is most likely Monica Rambeau. For those unfamiliar with Monica, in the comics, she later goes by several names such as Captain Marvel, Photon, Pulsar, etc… Marvel could be setting up this character to appear in a sequel or at some point during Phase 4. Considering this film takes place in the 1990’s, Monica could be in her twenties by the time Infinity War takes place.

Another thing to mention is the fact that Nick Fury has both his eyes in-tact, perhaps this film will go into details as to how he lose an eye. In Captain America: The Winter Soldier, Nick Fury stated “Last time I trusted someone, I lost an eye.” In this film, our heroes face off against The Skrulls, which in the comics have the ability to shape-shift, which could very well play into Fury’s statement.

No signs of a trailer just yet, but I’d imagine we’ll be seeing it within the next couple of months. Stay tuned for that!

What are your thoughts on our first look at Captain Marvel? Let us know on twitter at @The_GWW.

UPDATE: ‘Zombieland 2’ To Start Shooting On ...