Its that time of year again, difficult decisions must be made as we sit down and decide our Best of the year lists. This year was especially difficult for me as I feel like I consumed way more content than in previous years and picking the best has been a stressful decision. But none the less it must be done so without further ado here is my BEST OF 2017 List. 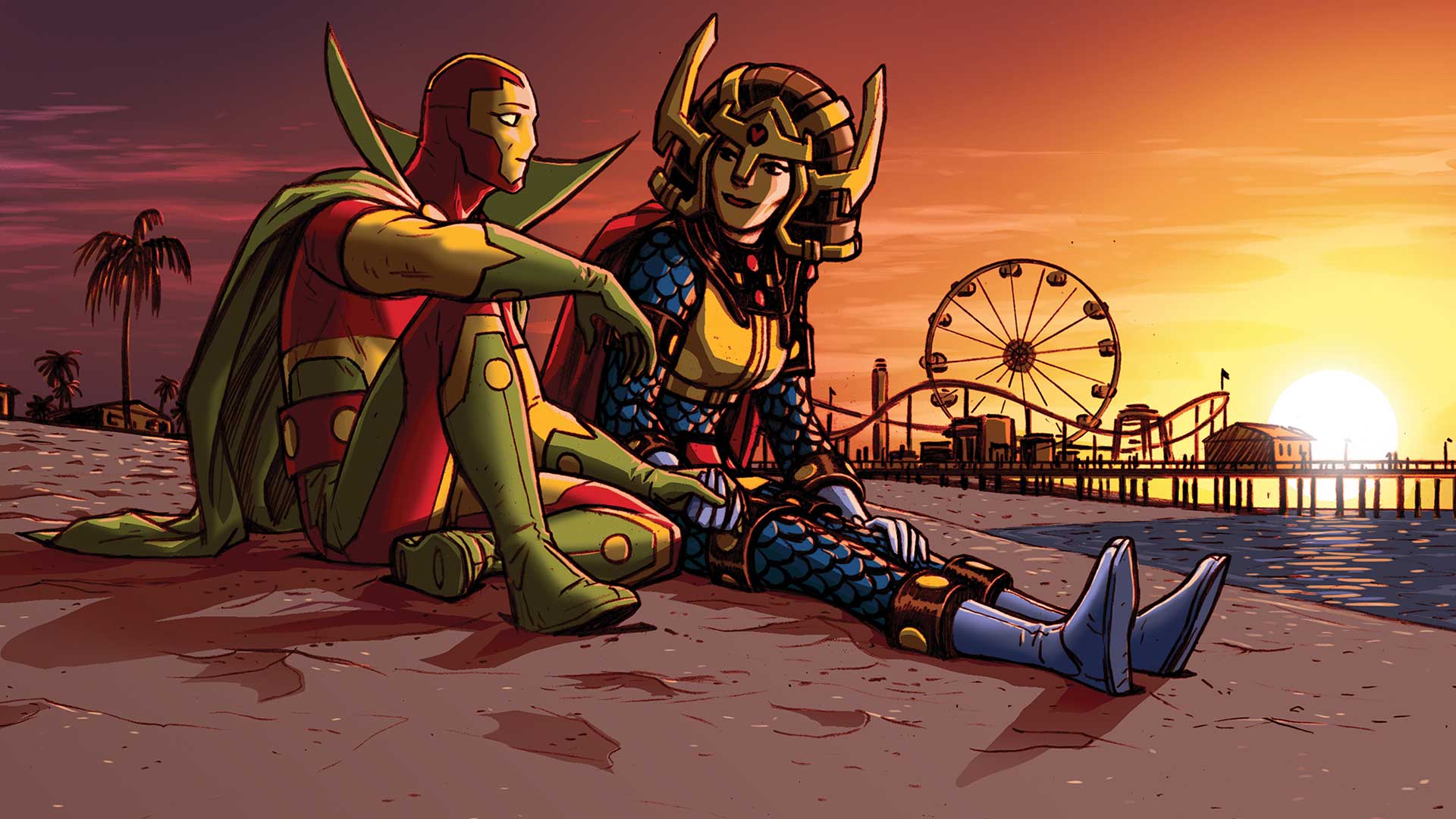 So many comics could have taken this title this year but Tom King has once again done what he does best and that as he takes a seemingly obscure and forgotten character on an emotional and thought-provoking journey that will forever change your perception of that character. Mister Miracle is an interesting look at a DC character who has always been important to the DC mythos but has never been explored with such intensity. Like The Visions, King’s Mister Miracle is a must read for any comic fan or student of the medium.

In a year where “comic event” has been a bad word, Snyder’s Dark Nights Metal is everything I love about comic books, and even though it will go into next year, I still felt it deserved to be recognized. Dark Nights Metal has it all, over the top villains, a universe ending scenario, and heroes who seem to be outmatched and in view of the end. Not to mention Greg Capullo’s killer Heavy Metal aesthetic that oozes from every panel. Every time I open up a page of this comic, my inner metal head is horns up and ready to read. 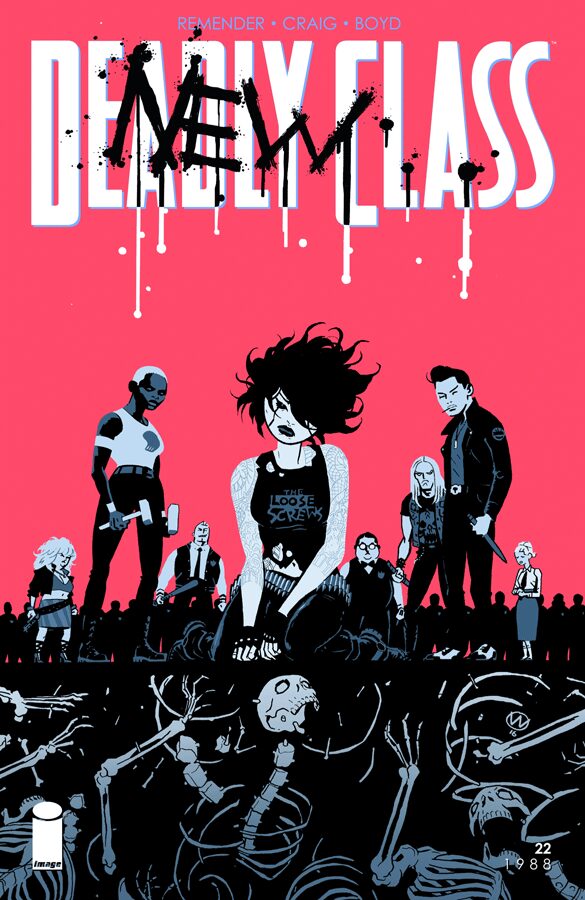 Admittedly I have been slacking on the indie comics. I haven’t read as much as I normally do but this is mostly because my TV and Movie intake has increased significantly due to the requirements of the job. But Remender’s Deadly Class continues to impress me and the fact that its coming to SyFy in the form of a Live Action series only furthers my excitement for this awesome comic about teenage killers set in the 80s. 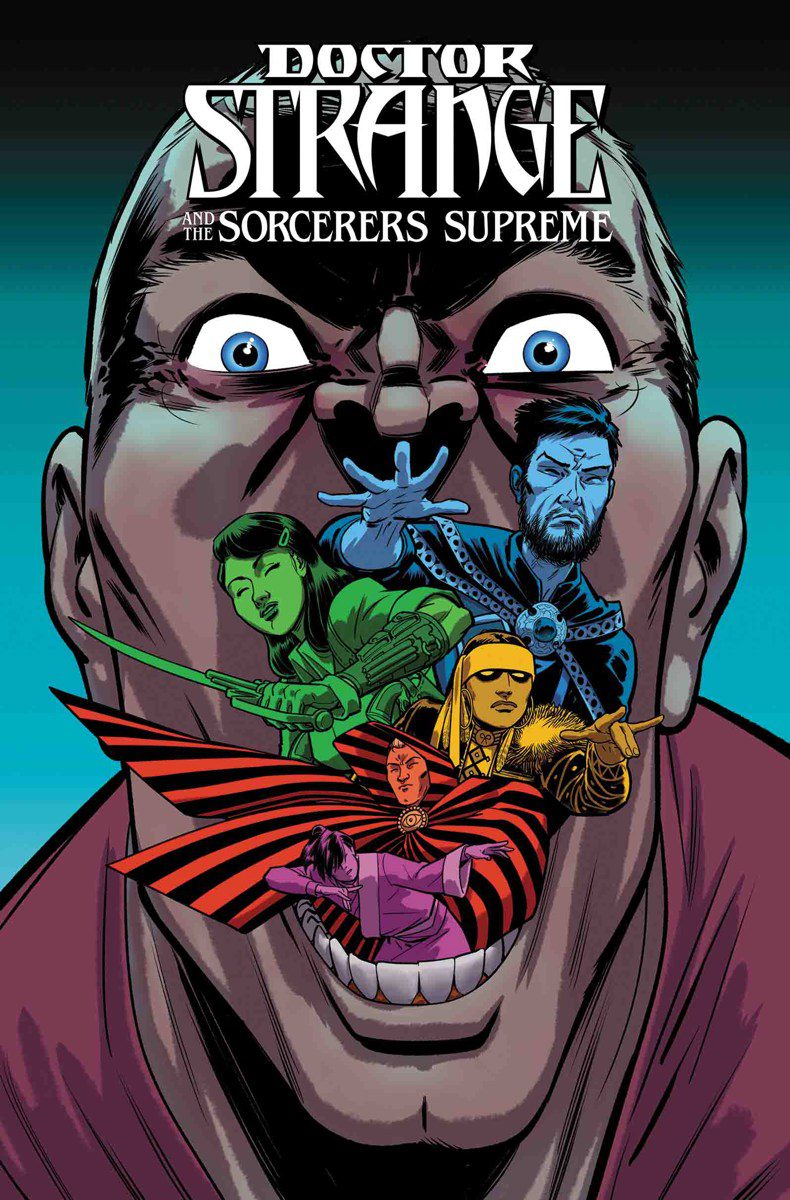 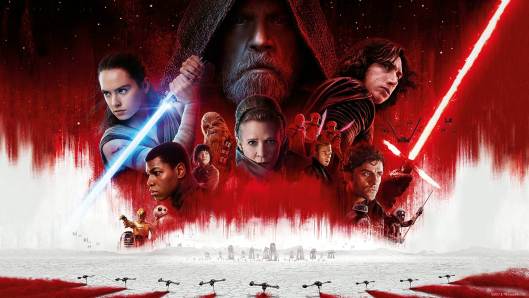 Understandably probably not a popular pick as there are were plenty of great movies out this year including the likes of The Disaster Artist, Three Billboards Outside Ebbing, Missouri, Logan, and Wonder Woman, but Star Wars by far impressed me the most. I am really not a huge fan of Star Wars, I, of course, enjoy the franchise but it’s not live or die for me. Star Wars: The Last Jedi was the first Star Wars movie that I felt was trying to do something truly different and unique while also setting up the franchise for endless possibilities. It was a huge risk and it mostly paid off despite a few disheartened fans. I think you will be hard-pressed to find a more impactful film this year. 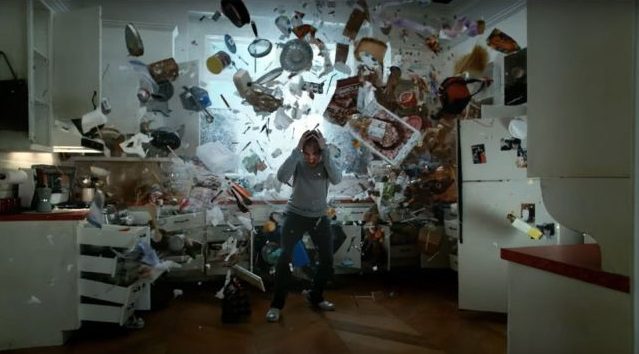 Another difficult choice but when it comes down to it Legion is probably the best and most surprising thing to grace our televisions in 2017. Legion is more of a psychedelic trip than a TV show as we are taken on a mind-bending journey through an obscure corner of the X-Men universe. Everything in Legion works, from its retro setting to its stellar cast, and amazing production design, it’s almost impossible to find a flaw in this show. And the thing that really puts it over the top is its rewatchability. A second viewing of Legion only opens up more doors and becomes a completely different experience than you had upon your first viewing. Its a perfect example of compelling television and I can’t wait to see what season 2 brings.

This was a tough choice between Nintendo titles. It was either Zelda or Mario Odyssey and after some thought, I felt Zelda was just the better experience and is still a game that blows me away every time I boot it up. I have never really loved the Zelda franchise like others seem to but Breath of the Wild was definitely something special and was the most time I spent playing anything this year. If you own a Switch and haven’t played Zelda, you’re really doing yourself a disservice.

The culmination of more than a decade of filmmaking Avengers: Infinity War is poised to be the next great feature film event. With the potential to become the highest grossing movie of all time Infinity War marks the beginning of the end for was we know as the MCU and the start of something new for Marvel Studios. Everything has been leading to this and the excitment is almost unbearable as the Mad Titan finally makes his bid for the universe’s biggest bad guy. 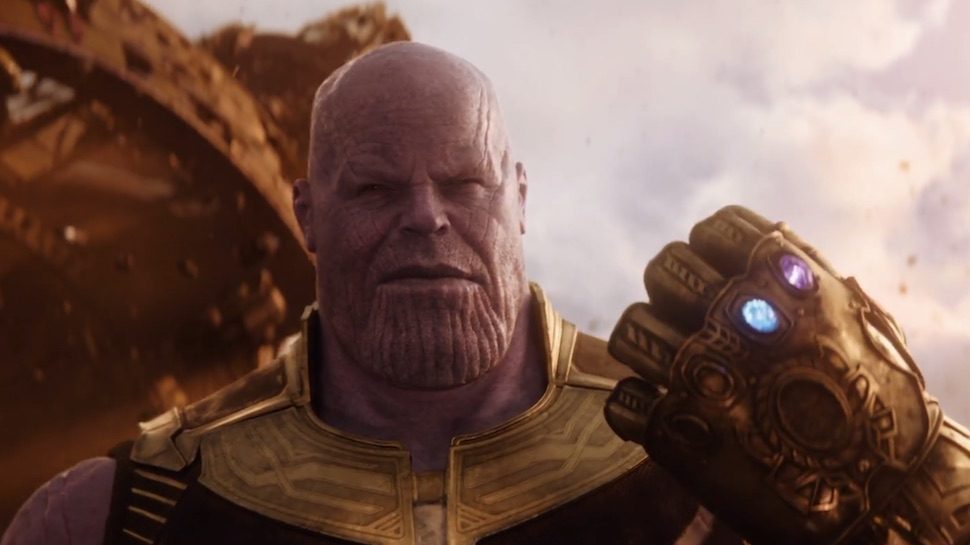 Do you have a BEST OF 2017 List? We would love to hear it, share in the comments below!