Chatting ‘Year of The Villain,’ The Batman Who Laughs, and Buzz Lightyear with Scott Snyder (Interview)

While attending New York Comic Con, I was given the opportunity to interview one of the best writers of DC Comics, Scott Snyder. However, due to how loud the background noise at the con, there was difficulties in recording our interview. That being said, most of the interview will be paraphrased from my notes.

I began our short interview by asking Scott about the current ‘Year of the Villian’ storyline; and he stated that he was excited about it, especially because of the duel story tracks of Lex Luthor and the Batman Who Laughs, which has essentially expanded into their own respective storylines. Scott also mentioned that after DC revealed their future timeline this past Saturday, that everything will make sense at the end- a small hint of the things to come as he is not able to reveal much! 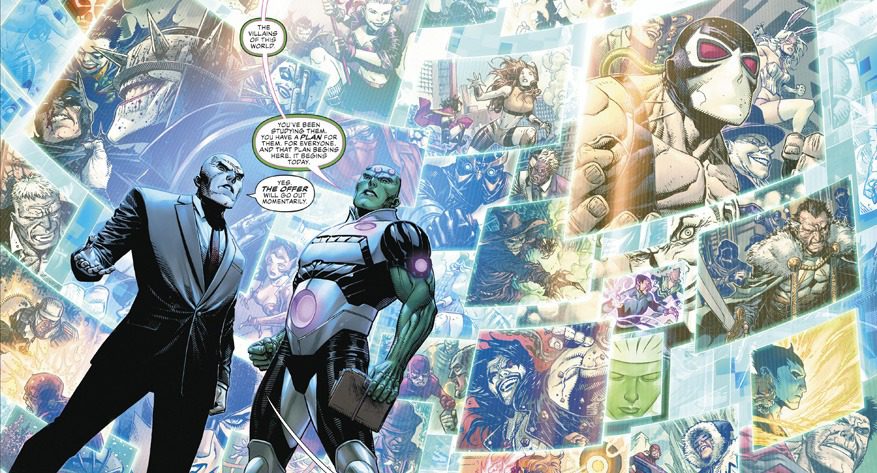 I then asked him about the Batman Who Laughs, an incredible collaboration between Scott and Greg Capullo, and how it grew to be so popular with the fans. Scott loved it, and enjoys seeing fans cosplay the character and went through a few examples of where he saw it at this NYCC. Scott also stated how easy the character is to write, as he is essentially the ‘anti Joker.’ Since there’s no expectations of him, they can do whatever they want; in contrast to writing the Joker, which he expressed how difficult it is to write him- presuming fan expectations and the vast history of the character.

With DC Comics releasing their future timeline, and so many great stories coming out, I asked Scott which of his comics would be best to start with new readers. Scott stated that his stories are modular and that fans can pick up on any run, starting with any issue #1. 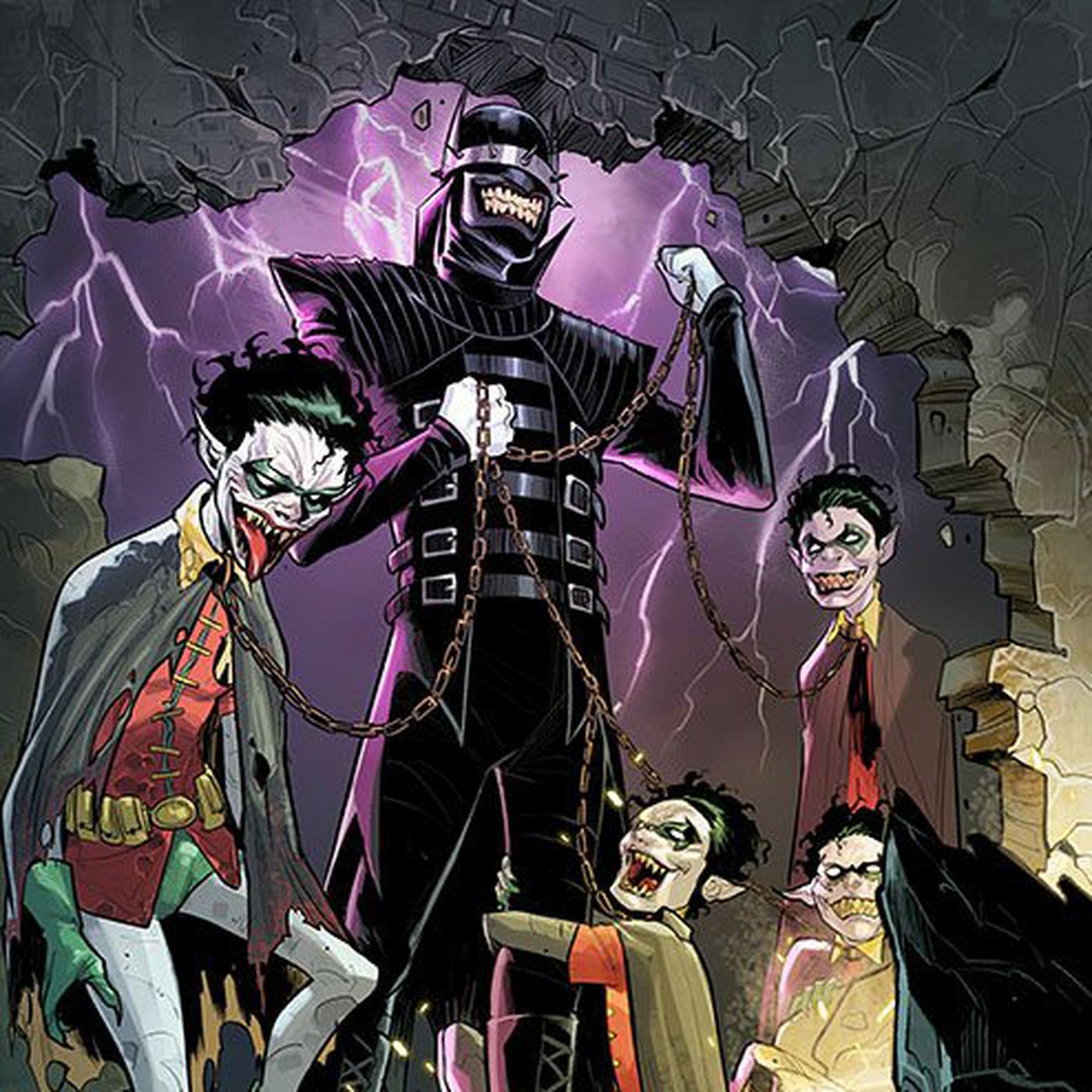 Switching gears, I asked Scott about his upcoming image book, ‘Undiscovered Country’, his collaboration with Charles Soule. He briefly explained that this book is about America closing its borders and opening back up 30 years later. This book is essentially a black box of what has gone on during those 30 years. He expressed how excited he was to work with Charles Soule, and that Giuseppe Camuncoli really killed it with the artwork for this book.

To close out our brief interview, I asked Scott which Disney character he would cross-over into the DC universe, as some fans may know, he used to work at Disney World. He seemed surprise, presuming that it’s not some of the usual questions he gets in these interviews; but he chose Buzz Lightyear, as he is one of Scott’s favorites and he had to work as Buzz during his time at Disney World.

Have you seen this:
TLDR FRIARSIDE CHAT: Scott Snyder - Nocterra