Could The Disney/Fox Acquisition Lead To New Live-Action ‘Dragon Ball ‘ Movies and What Could That Look Like?

In 2002, 20th Century Fox got the film rights to Akira Toriyama‘s Dragon Ball and then approached successful director Stephen Chow (Kung Fu Hustle, Journey To The West, The Mermaid) to direct Dragonball Evolution, but instead decided to produce the film. James Wong, best known for Final Destination and the Jet Li movie The One would eventually land the gig. The film ended up flopping, on a budget of $30 million it only earned $57 million worldwide along with a poultry $4.7 million domestic opening.

Flash forward to 2018, 21st Century Fox is being acquired by Disney and there is a chance that they could end up developing a new live-action film if the film rights are still applicable. Fox is still involved with the distribution of animated films like Dragon Ball Z: Battle of The Gods, Dragon Ball Z: Resurrection ‘F‘, and the upcoming installment Dragon Ball Super: Broly. 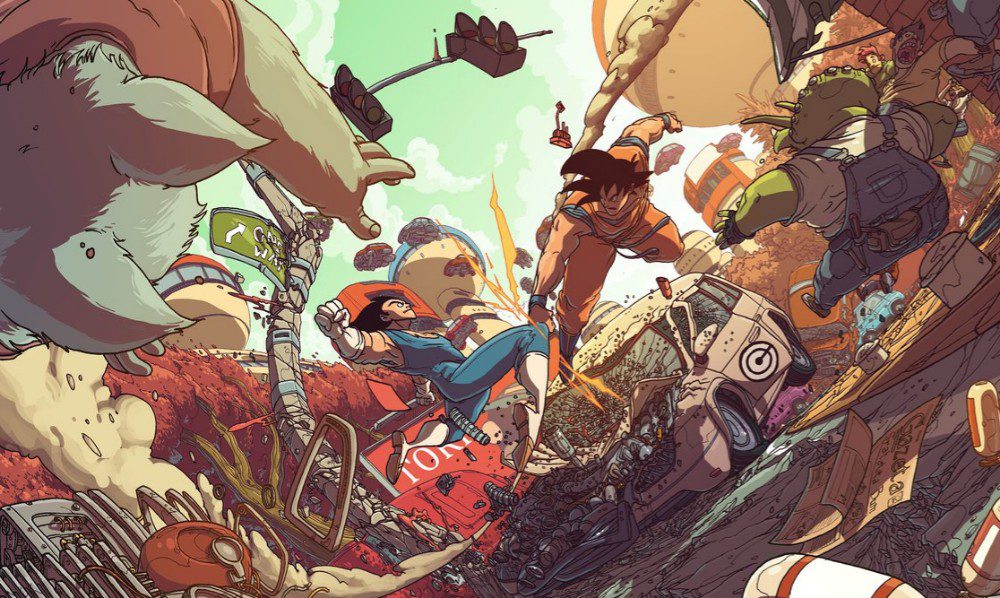 There is a strong chance that rights will continue into the new Disney ownership and might be able develop new live-action films since there is almost 35 years worth of source material (dating back to 1984 when ) to develop new movies from and they are continuing to make episodes with Dragon Ball Super. Unlike a lot of the other manga/anime adaptations Hollywood is attempting to turn into live-action films the Dragon Ball franchise is very popular on a global level and has been for decades.

I can totally understand that people dislike the idea of remaking films that were great/successful. The best way to go is attempt to remake a recognisable IP but something that was very unsuccessful as there is plenty of room for improvement and comparisons are negated. Making a new Dragon Ball movie is an excellent example of what should be happening with these studio remakes/reboots, since Evolution was a disaster and the franchise deserves another shot.

Dragon Ball could be the next Avatar, Lord of The Rings, Marvel Cinematic Universe, or Star Wars as it’s set in it’s own science fiction fantasty universe that could be built up with multiple movies. It’s the type of franchise that could be very appealing to Disney cause as fans know there is enough source material and characters that could be mined. They have multiple planets, alien species, villains, heroes, and established mythology.

The violence is unlikely to be a problem considering how the Marvel, Middle-Earth, and Star Wars movies have some violent sequences but due to their fantasy setting are granted PG-13 ratings.

Dragon Ball could be an excellent follow up to Disney’s live-action Jungle Book and Mulan movies by focusing more on Asian leading actors. It’s no secret that Hollywood has been dragging their feet on giving more leading opportunities to Asian actors and something like Dragon Ball is good way to move things forward as it’s a Japanese-created superhero fantasy story (loosely based on Journey to The West and another Eastern mythologies).

This could become another Black Panther moment for Disney if handled properly and we don’t often see Asian-American actors given a large film sandboxes to play in.

Click on the page two link below to find out what directors I think could be good for the material and a batch of awesome concept artwork I’d like to see influence the look of these hypothetical movies.